The Model Y shares the same platform as Tesla’s best-selling sedan, the Model 3.

There are many skeptics expecting Tesla to fail. But the company keeps growing and even made a small profit in a recent quarter.

Will Tesla complete its mission of transforming the automotive world? Or will it fail to survive in a fiercely competitive industry? 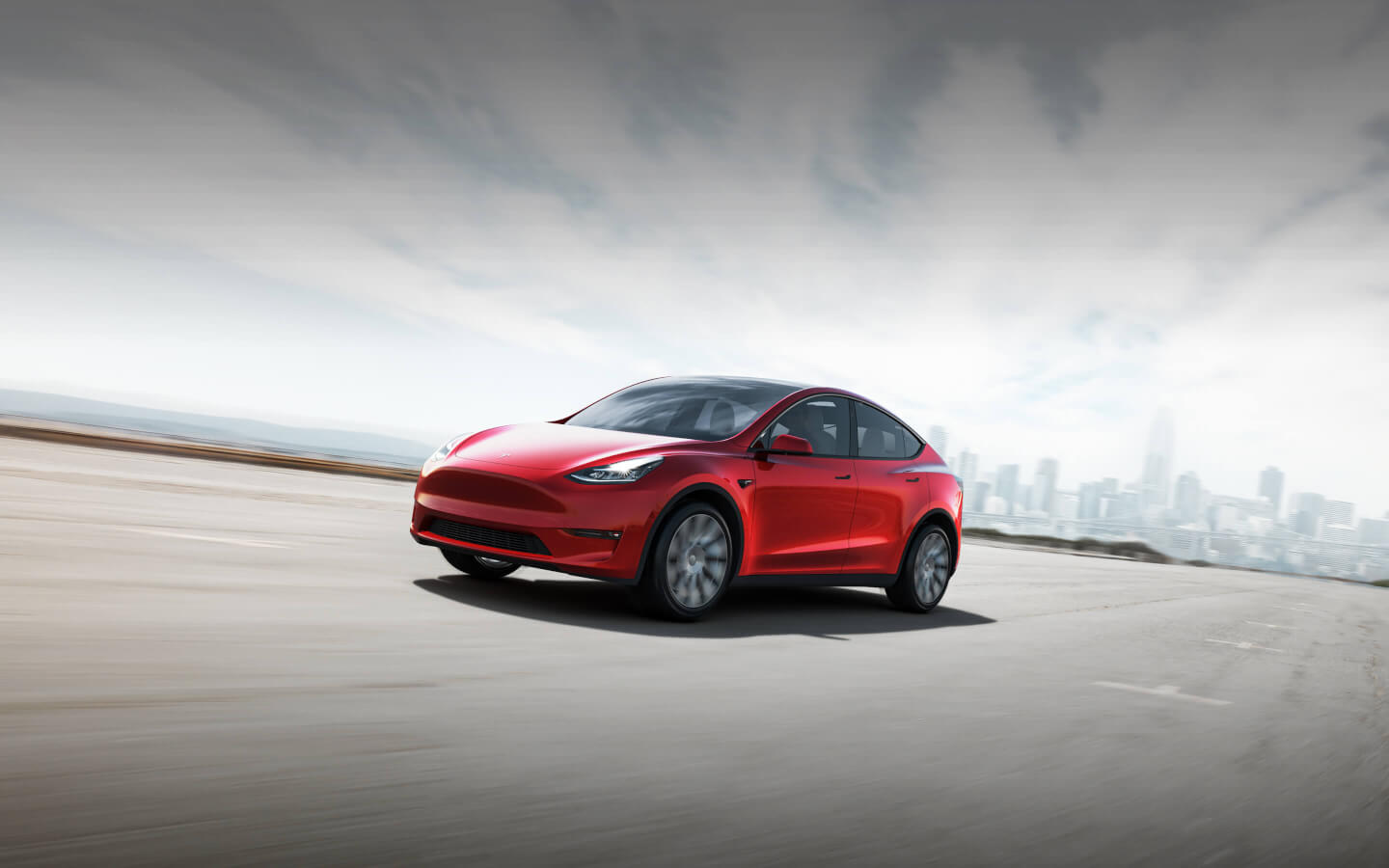 Tesla started making cars about eleven years ago. As Elon Musk said at the unveiling of the Model Y, Tesla has gone from making no cars eleven years ago to a 500,000 annual production rate by the end of 2019. That’s quite an accomplishment, especially when Tesla is attempting to transform an industry that is more than a hundred years old. Or, perhaps, that might make Tesla’s task easier.

The reaction to Tesla among young people is startling. I’ve been driving a Tesla for about 3 years, and my car gets a universally positive reaction among people under 30 years of age. Tesla has done no advertising and has no dealerships to promote their cars.

The initial models, the Roadster (no longer made, although a new Roadster is available for pre-order), the S and the X, are very expensive at almost US$100,000 for a base model. Tesla would have been stuck in a low-volume, luxury niche if they hadn’t brought out the Model 3, a much cheaper sedan. But sedans are only 32% of total car sales.

The Model Y won’t be widely available until the end of 2020, or later if the buyer wants the cheapest version.

The production challenge for this new model should be easier than previous models as most of the components are from the Model 3. By building on the Model 3 platform, it will be much easier to complete construction of the manufacturing facilities, which will probably be in Nevada and China.  The Nevada facility has been in use for battery production for several years and the China facility is under construction now.

The drivetrain in all electric cars has about 20 moving parts outside of the battery, compared to 2,000 or more with an internal combustion engine (ICE) car. The manufacturing challenge, although huge initially, will get easier over time. And with very little maintenance required, Tesla’s radical online-sales-only model could work well and be more profitable as Tesla won’t be sharing revenue with a dealer network.

When people ask about an electric vehicle their concerns are usually focused on range and cold-weather operation. Both concerns will become a non-issue, with Tesla’s announcement of an expanded and faster supercharger network and better understanding in the public of how electric drive works. Winter operation is generally better than an ICE car, although more power is consumed per kilometer of travel. And, even in minus 40 degrees, I can pre-heat my car in 5 minutes through an app on my smartphone!

The company has a market valuation of US$50 billion. Sales in 2018 were $21.4 billion and, with growing sales of the Model 3, are expected to reach $31.2 billion in 2019. The company is selling at less than 2x sales, a reasonable valuation for a tech company but expensive for an automobile company. For example, the largest U.S. manufacturer, General Motors, is valued at $53 billion with sales of $150 billion.

If Tesla can make it to 2 million annual production by 2022, the company could generate revenue of $100 billion, earn profits of $10-15 billion and achieve a market valuation of $100 billion or higher.

Or Tesla could run into an insurmountable obstacle in their sales, distribution or manufacturing operations and stumble, leading to bankruptcy.

Elon Musk has gambled everything on electric cars, with huge risks and even bigger rewards.

But whether Tesla becomes the leading auto company in the world or disappears, it seems that electric vehicles are here to stay.