Happiness is not a $2 million house

Daniel Kahneman, Nobel Prize winning psychologist, made eye-opening discoveries about human behaviour with regard to their finances. One of the most surprising results – a $2 million Vancouver home won’t make anyone happy.

Kahneman, distinguished Emeritus Professor at Princeton University, author of Thinking Fast and Slow discovered in a 1998 study that moving to California did not make people happy, although most of them believed that it would.

Kahneman resided in Vancouver, British Columbia from 1978 to 1986 when he was a Professor at UBC. He wasn’t available to confirm that leaving Vancouver had made him permanently unhappy.

“Easily observed and distinctive differences between locations are given more weight in such judgments than they will have in reality”.

This comment means that people think that they would be happier because of factors such as climate or being near the ocean. But studies show that they are not any happier.

This discovery has important implications for the housing bubble in Vancouver, as house prices have started to correct in many other places. Home owners on the West Coast could sell and move to a cheaper locale, freeing up large amounts of money. That would generate investment capital instantly that would take decades of careful budgeting to save otherwise.

Take an extreme: The average house price in Thunder Bay is $205,000. So Vancouver home owners could solve all of their financial troubles in one simple move.

Rather than paying this for a teardown, Vancouverites could move to Calgary, spend about $1,000,000 for a beautiful home in foreclosure. It includes 2500 square feet, 5 bedrooms, a huge lot and a tennis court! Try and find a tennis court in Vancouver for that price. 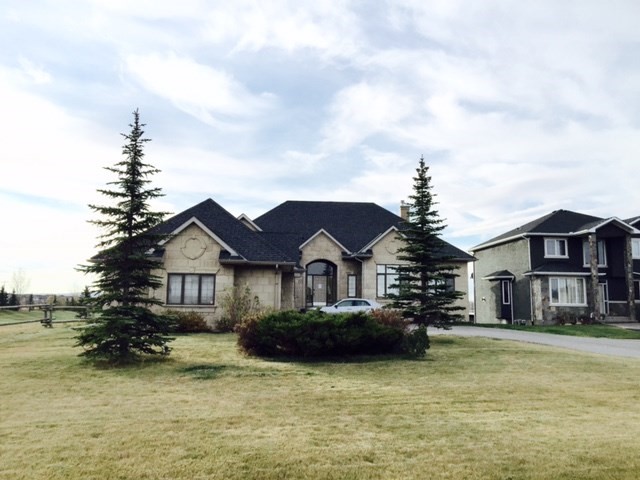 Does this mean that people are crazy not to do this? Yes, that is exactly what it means. People cannot trust their own perceptions about what will make them happy.

“The focusing illusion makes it virtually impossible for people to think straight about their own life,” says Kahneman.

Here’s Kahneman in a 2 minute video.

A related illusion that Kahneman mentions in his fascinating book, Thinking Fast and Slow is called “miswanting”.

“Miswanting” leads to bad choices that arise from forecasting errors about what would make us happy.

An example of this would be borrowing money to install granite countertops or build a bigger garage. Renovations deserve special mention since Canadians spend about $60 billion a year on them and are a leading cause of the debt bubble. Observation in almost every neighbourhood in Canada confirms that renovations don’t make people happier. How often do we see that one renovation is followed by another only a year or two later? If homeowners were happy with the first renovation why would do another so soon? A purchase of a boat, a new Ski-Doo or a new car would be the same thing.

Will Vancouver residents sell their homes to buy cheaper homes elsewhere? It would be a good move financially but the focusing illusion will stop many from making this sensible decision.

Will people stop doing serial renovations? Yes, but not because they overcome their inability to think straight. It will take a major economic shock to jolt them back to reality.

When there is a sharp correction in housing prices, including Vancouver and Toronto, many people will wish that they had overcome the focusing illusion. But it seems that humans have little defense against these powerful psychological forces.