The Federal Reserve made a mistake

Central bankers have a difficult job because their policy changes operate with a lag of months or even years. And the data used to make decisions usually lag real events by several months. It’s an impossible task given these conditions.

It’s as if the Fed were driving a race car at 200 kilometers per hour and there’s a tight curve about 500 meters ahead. The policymakers have to guess how much to turn the steering wheel now to keep the car on the road, long before the car reaches the turn. If they get it right, it would be pure luck.  In most cases the car will go into the ditch because the turn was either too early or too late. And economists are operating blindfolded because they ignore some key factors.

Professor Steve Keen, Professor of Economics at Kingston University, London, England and author of “Debunking Economics”, points out that economists are trained to ignore the impact of debt. This was done because of the difficulty of including debt and making economic models reach a state of equilibrium.  But we know that bubbles are often forming, fueled by excessive debt, and then they burst, making the economic ride more of a roller coaster than a “steady state” experience.

So Professor Keen is right and the consensus is wrong — debt, and especially household debt, matters a lot and will have a huge impact on what happens next in the U.S. and Canadian economies. 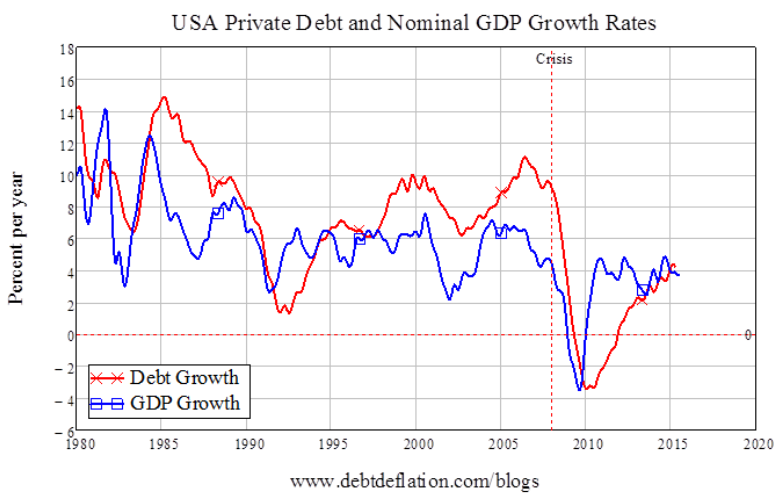 After a couple of years of decline, household debt has started to grow again, but total debt in the U.S. is still too high for debt-fueled spending to add a substantial boost to the economy. Rising rates will cause people to pay down debt. And that means the Fed will regret their move last week and probably will have to reverse it in the next twelve to twenty-four months.  By then the damage will be done.

Peter Berezin of BCA Research wrote a piece titled “The Fed makes an unforced error,” pointing out flaws in the reasoning that led to the decision to hike rates. Contact us for a copy of the report. 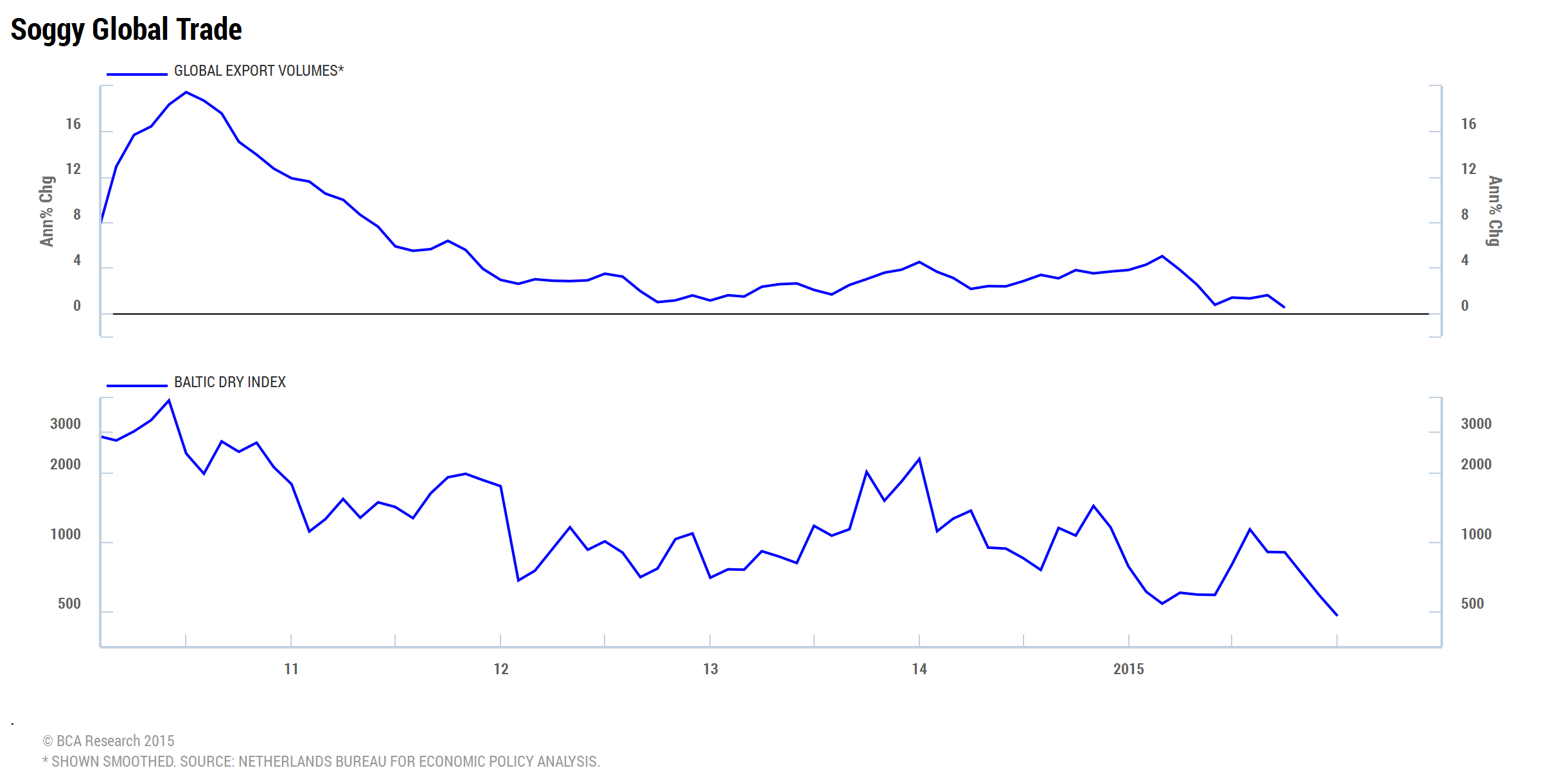 The slowdown in global trade shows that there’s a worldwide problem. And Canada has a larger household debt burden than average and is more dependent on trade, especially key exports such as crude oil and natural gas. Canada cannot avoid feeling the impact of the Fed move.

The old saying; “When the U.S. sneezes, Canada catches a cold” will be proven true, if the Fed’s move is a mistake.