The Bank of Canada lost its mojo 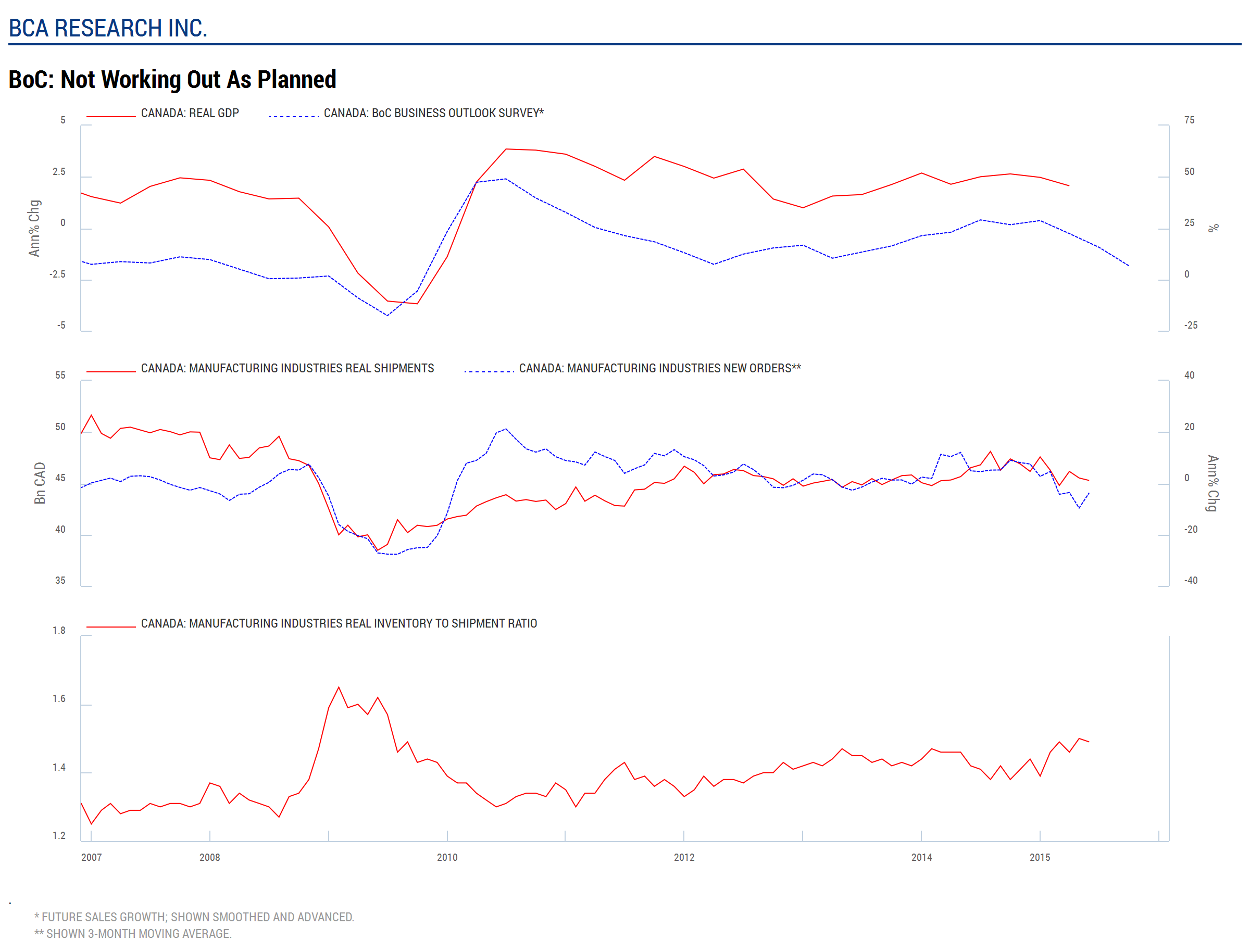 In the 1930s the Bank of Canada (the Bank) was given the responsibility to “regulate credit and currency in the best interests of the economic life of the nation.” In those days the Bank was worried about a run on commercial bank deposits. If Canadians lined up to withdraw money in a panic over a rumour about a commercial bank’s insolvency, the Bank would deliver cash to replenish that bank’s coffers, reassuring depositors that their money was safe.

In the ensuing eighty years the role of central banking has evolved. Yesterday the Bank cut rates for a second time this year (January and July) as it feels responsible for keeping the economy growing which means, among other things, propping up an unprecedented and dangerous housing bubble. If housing wasn’t supported by cheap credit, house prices would fall and the economy would contract, causing many people to lose their jobs. The most over-extended Canadians wouldn’t be able to make their mortgage payments and banks would foreclose and dump repossessed houses on the market causing a crash.

This responsibility is too much to put solely on the Bank. If only we could go back to those simpler days when the Bank could just dispatch Brinks trucks with newly printed dollars.

It’s disturbing that the economy has reached a point where it’s so dependent on a one-way bet on housing fueled by debts that a significant number of Canadians will never be able to repay. But what can the Bank do about that?

The Bank’s loss of clout matters because household debt remains the biggest financial commitment for most people. The Bank’s primary mechanism for transmitting monetary policy is through encouraging or discouraging people and commercial banks in their borrowing. When loans are available on easy terms, people hear those magic words “you’re approved” more often.  When the Bank’s policies are working houses are bought, builders build, roofers roof, electricians wire, renovators refurbish and carpenters hammer and saw. And all is good, for a time.

But what happens when families are so stretched that additional credit on easy terms has no impact? After all, when a couple with both partners working full-time has borrowed five or six times their income there isn’t room for more debt, even with rate cuts. And new borrowing is essential when the Bank tries to push the economy via the housing market.

Rate cuts lose their impact when the household sector is over-levered. So far in 2015 Canadian GDP growth is negative for four consecutive months. Yesterday the Bank cut its 2015 forecast to show a recession in the first half and only 1.1% growth for the year, citing a dramatic plunge in business investment and a “puzzling” decline in non-energy exports.

Canadians deserve a new approach from government and business leaders that fosters growth that doesn’t rely solely on rate cuts from the Bank of Canada. New business investment outside of residential housing construction and the slumping energy sector is urgently needed. Policies must be introduced that encourage private sector investment in productivity that will grow employment and improve competitiveness. Without such moves Canada risks being left behind. The federal government’s ideological fixation on balancing the budget has to be set aside for now, while we tackle much more important challenges.