The Bank of Canada issued a warning, again, but nobody noticed 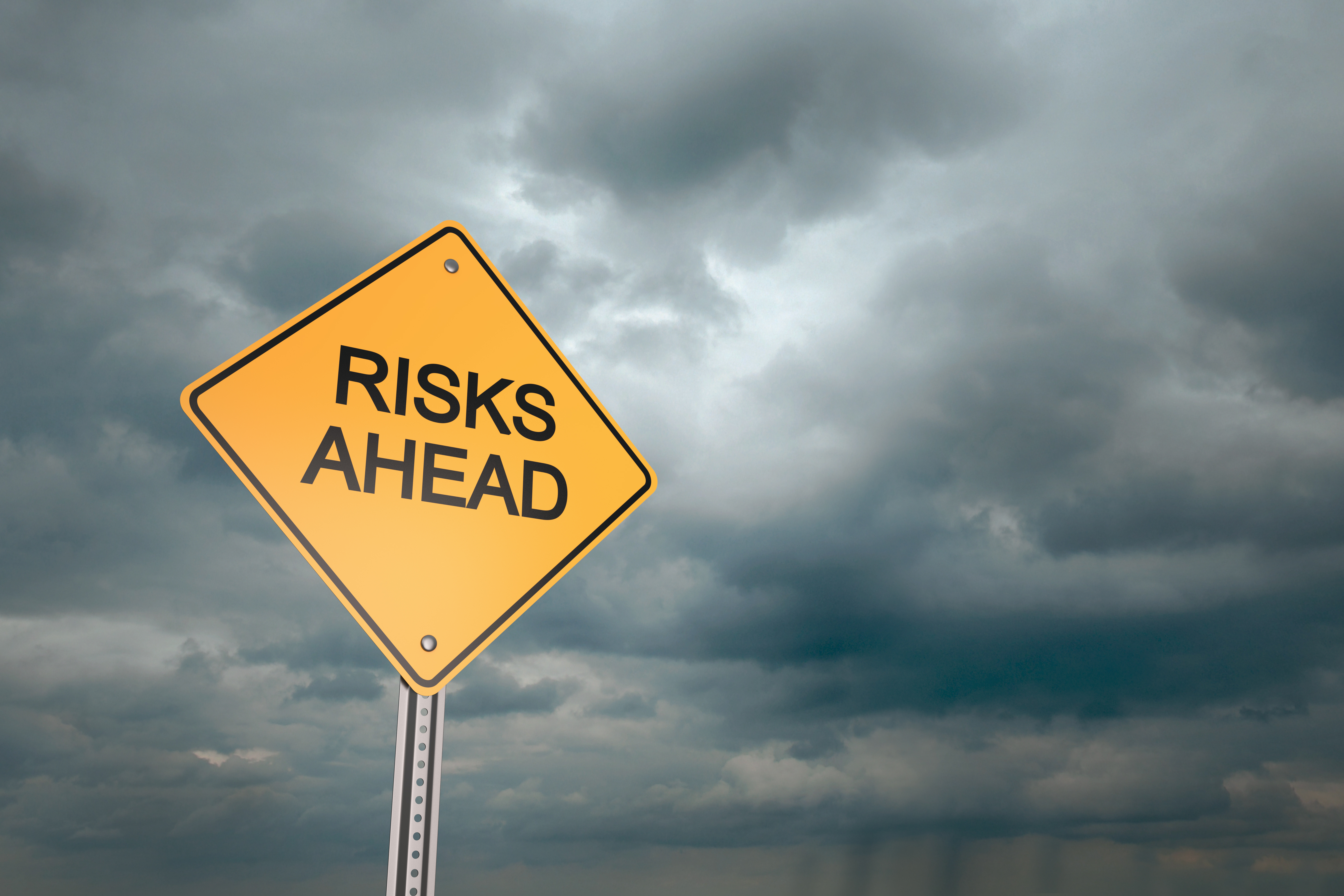 The Bank of Canada released its semi-annual Financial System Review last week and tried, once again, to scare Canadians into changing their behavior. Reading between the lines some would say that their message is, “be afraid; be very afraid.” Most people will never read a report from the Bank of Canada and normally they wouldn’t be missing much. But now, in the middle of 2015, every Canadian would benefit from taking a look.

What is it that keeps the economists at the Bank of Canada from sleeping at night? Why did they say that the most important financial system risk has “increased marginally?”

In a report that the Bank of Canada issues every six months, June and December, the #1 risk to the Canadian financial system is a “broad-based decline in Canadian employment and incomes that significantly reduces the ability of households to service their debt”. You can find the reports here.

If time permits the reader will see that similar warnings have been included in previous reports. For example, from December 2010 we find:

“Canadian household finances in Canada: with the growth rate of debt outpacing that of disposable income in recent years, the proportion of households with stretched financial positions that leave them vulnerable to an adverse shock has grown significantly.”

So the Bank of Canada was concerned about this risk five years ago and now the risks have increased “marginally”. Even in December 2010 the risks had increased from June 2010 with an almost identical wording to the June 2015 warning. And every year since 2010 debts have grown faster than income for all Canadian households taken as a total.

This appears to be another case of repeated warnings that lose meaning as people observe that the dire outcome fails to materialize. If the economists are wrong, but they keep issuing the same warnings the number of people noticing will shrink and the impact of the warning will be zero. House prices keep rising, and mortgage debts keep growing but nothing happens. So why worry?

The reality is that the Bank of Canada will eventually be correct in their warning because they are talking about the level of household debt increasing at a rate faster than incomes. As debt grows at about 5-10% per year and incomes grow at 2% per year, there is a growing gap. All it would take to upset the apple cart is a recession where incomes decline and then the debt-income gap widens and some Canadian households are pushed over the brink into the chasm.

As the Wall Street Journal reported yesterday, Canada may already be in an “income recession”. That article can be found here.

According to the TD economics report, incomes have been declining since late 2014. And the culprit is oil prices that fell by 50%. Government revenues, corporate revenues and some consumers’ incomes have declined.

So Canada may be in an “income” recession and this is exactly the risk identified in the Financial System Review but the Bank of Canada’s credibility is close to zero as their warnings have been wrong for at least five years.

Daniel Kahneman, writing in “Thinking Fast and Slow” on page 262, calls this “a collective blindness to risk and uncertainty”.  Banks, governments and regulators have all gone silent. Silent except for some politicians who are denying there is a problem; presumably with their gaze firmly fixed on re-election in October.

The reality has been clear for more than five years. There won’t be enough income to pay back all the debt in some Canadian households that owe more than 250% of their disposable income. Many of these people live and work in Alberta where the impact of the collapse in oil prices is just starting to be felt.

At least no one can say they weren’t warned.