Panic in London over interest rates and bond prices

The panic in UK government bond markets that gripped London Monday was a trigger for emergency action by the Bank of England, which reversed its monetary policy in an attempt to calm markets. 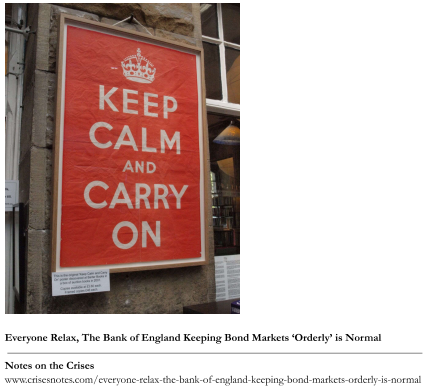 The UK budget released late last week was not well received. Chancellor of the Exchequer Kwasi Kwarteng, who delivered the government budget, initially said “markets will react as they will”. Large, unfunded tax cuts were roundly criticized by many. 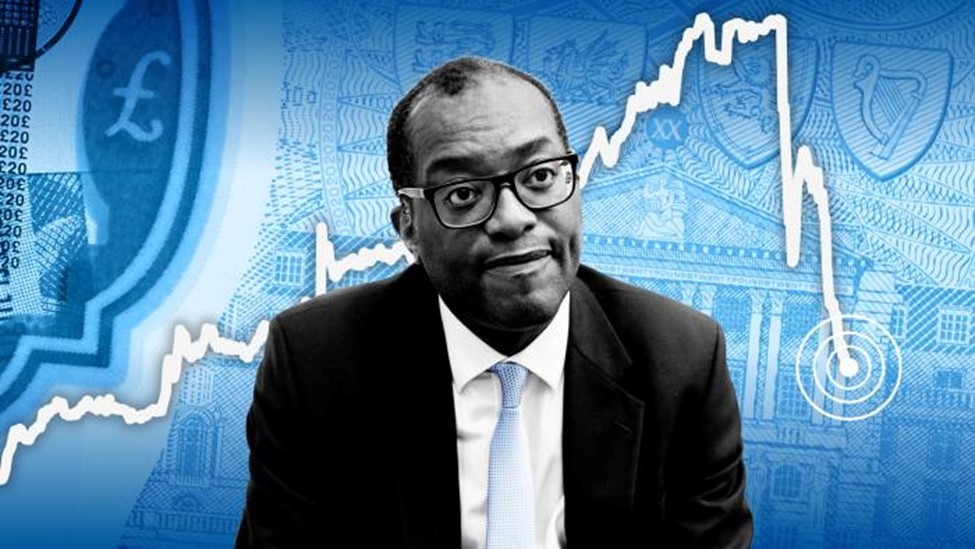 The British Pound dropped when trading resumed Monday morning and all hell broke loose. The pound dipped below 1.05 to the US dollar briefly this week. The International Monetary Fund issued a warning to Britain, suggesting that the budget, which included tax cuts for the wealthy and higher budget deficits, was not appropriate at this time. Even Mark Carney, the former governor of the Bank of England (and the Bank of Canada), criticized the budget for “exacerbating financial instability”.

The heart of the issue is that the BOE is trying to restrain demand to get inflation under control while the government is trying to boost demand to avoid a recession and to get re-elected.

Cries of pound parity with the US dollar were heard in New York and London. The new Prime Minister, Liz Truss, came under fire in the House of Commons. The Bank of England monetary policy experts went into a huddle in emergency meetings.

Prices in the bond markets for British government bonds, known as Gilts, moved out the acceptable range of daily price movements. Some institutions, such as pension funds, have invested heavily in long-dated gilts, and the price movements endangered some of their portfolios because gilts are commonly used as collateral for “sophisticated” hedging strategies that these pension fund managers employ to match their assets and liabilities. Many of the longer-term bonds owned by pension funds had been purchased when bond yields were close to zero and now those same bonds are yielding 4-5 percent, leading to massive paper losses. The ten-year gilt yielding 0.70 percent in late December 2021 now earns 4 percent.

The Bank of England (BOE) response was swift, as it said it would buy long-dated UK gilts in whatever quantities were needed to restore order to the market. This sent gilt prices higher and yields lower. 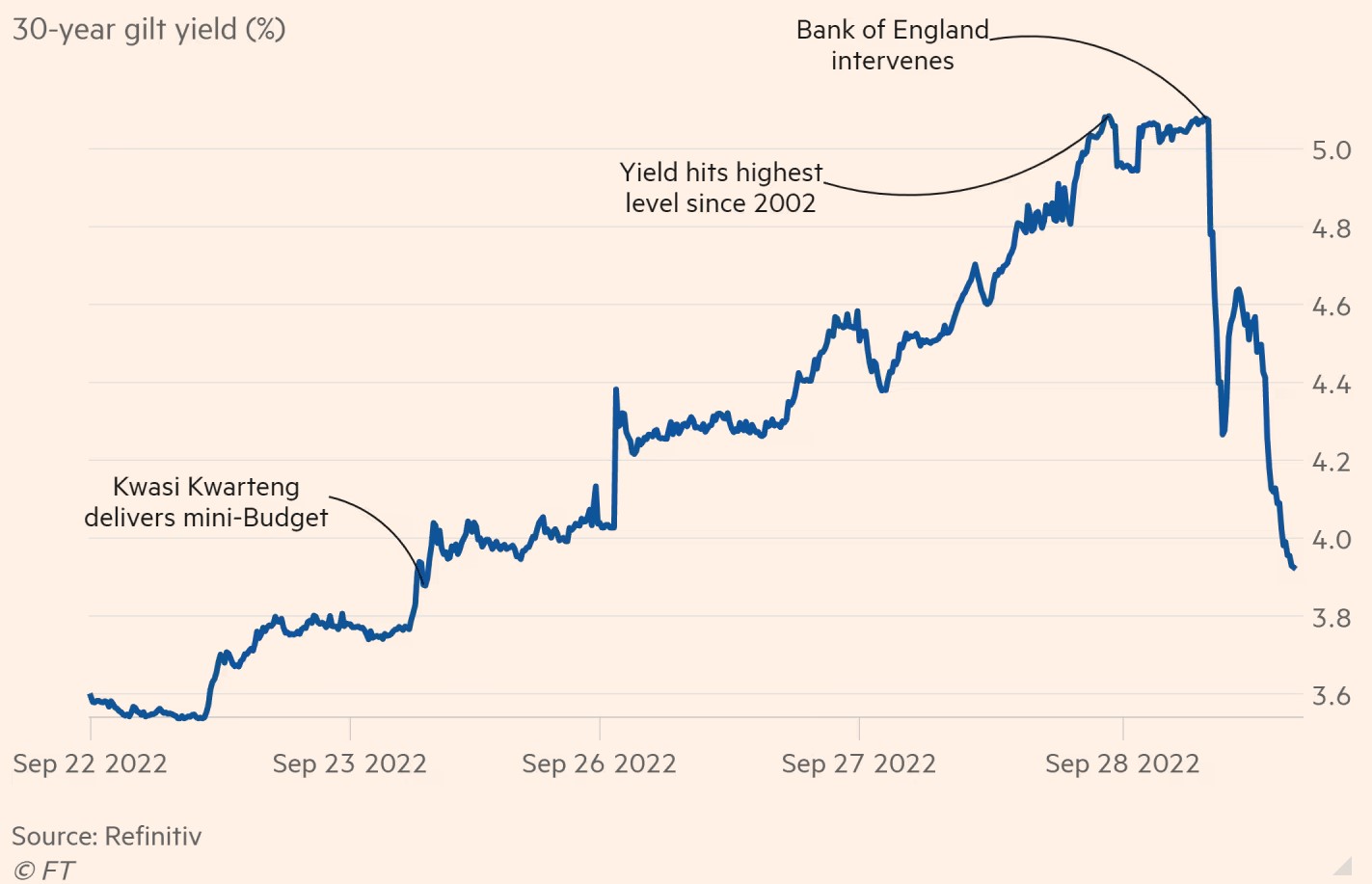 The fight to contain inflation, which is 8 percent in the US, 7 percent in Canada and close to 10 percent in Germany and the UK will not be short or easy. Higher bond yields will inflict pain. If central banks back down every time markets fluctuate, inflation will win. 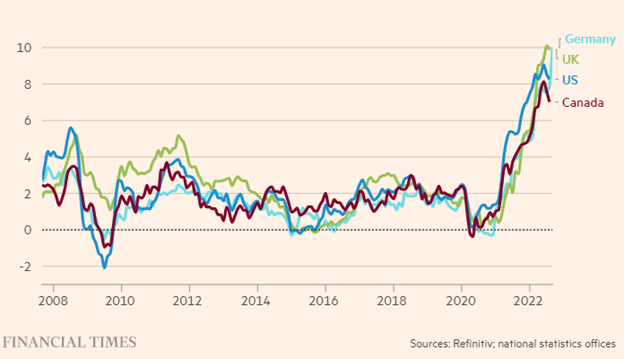 As the BOE has shown, it is an open question whether central banks have the nerve to continue to fight inflation in the face of very adverse market reactions. This gilt crisis is one of the first, but it won’t be the last.