The Chinese residential property market is in deep crisis. Thousands of apartment buyers have stopped paying their mortgages because they are upset that the unit they bought has not yet been built.

Will this crisis affect China’s stability?

Starting about a year ago, China’s residential property market was the focus of many articles when a major developer, China Evergrande, was unable to pay its debts. I wrote about the importance of Evergrande’s situation on July 23, 2021.

I called it a Gray Rhino, which is a “high impact, highly probably threat that has been neglected.” 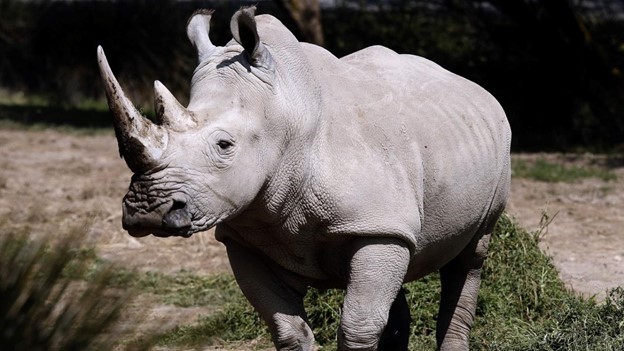 Now the crisis is escalating at a crucial time for the economy, the government and the Chinese Communist Party.

The refusal of some to make mortgage payments and the protests that have erupted in many cities is a major worry for the government and Xi Jinping, who is hoping to be appointed for another term at the gathering of the Chinese Communist Party in October 2022. This event, which has been held every five years since 1977, is expected to confirm Xi for a third term, an extension that has never happened since Mao held the leadership post. Xi has already exceeded the normal retirement age of 68 years.

Xi’s supporters have made every effort to elevate his status ahead of this year’s meeting. The release of “Xi Jinping Thought” was an attempt to put him above other recent leaders. That document is now part of the Party Charter and the constitution.

Xi’s famous statement — “houses are for living in, not for speculation” — was made five years ago, at the 19th Party Congress. Following that statement, the role of housing and housing developers in China changed, with tighter restrictions on property developers and lending for residential investment. The situation has been slowly deteriorating since that time.

In China, apartment purchasers take out a mortgage for the full cost of the apartment and start paying for the purchase well before the unit is completed. This is why the buyers are so upset, because they can see that there is no construction activity on the building where they bought.

China’s residential real estate market is the largest asset class in the world, valued at US$62 trillion! 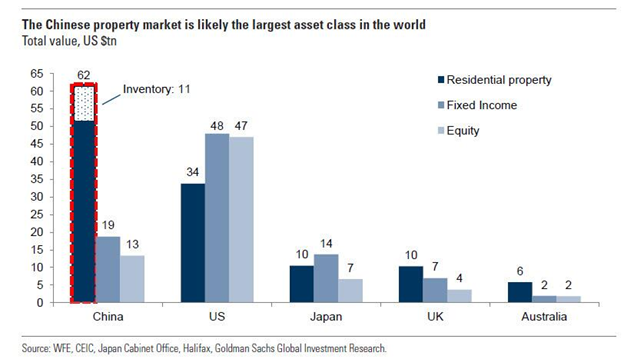 The US and Chinese economies are about the same size but income for the average Chinese family is a small fraction of US incomes.

According to Bloomberg there are about 305 projects in 91 cities where buyers have stopped making payments. An estimated US$172 billion of construction funds are needed to complete the projects in question.

Xi Jinping needs to resolve this before October, to stay in his position after the Party Congress meeting.

With so much at stake, the Beijing government may need to extend billions of yuan to developers with an order to complete the projects quickly.