The Federal Reserve announced that the quantitative easing (QE) program that has been in place for more than a decade will be phased out gradually.

In 2013 when the Fed tried to exit the QE program the markets threw a tantrum, government bond yields jumped from 2 percent to 3 percent and the Fed backed down.

Will there be a taper tantrum again?

The QE program consists of the Fed buying bonds and mortgages to force interest rates lower. On November 3 the Fed announced a reduction in the amount purchased of $15 billion per month starting in November so QE would end by June 2022. Inflation was still labeled as “transitory”, in spite of growing concern about price and wage increases.

The Fed has strayed very far from its beginnings.

Legislation creating the Fed was written in 1913. The Fed’s role was to provide liquidity in the event of a “run on the bank”. When the lineups appeared at the front of a bank, Brink’s trucks would arrive at the back door with new Fed cash to meet the demand from nervous customers who wanted to withdraw their savings. Runs on the bank were commonplace in the 1800s and many banks failed during these sudden crises of confidence. The Fed was created to stop bank failures. 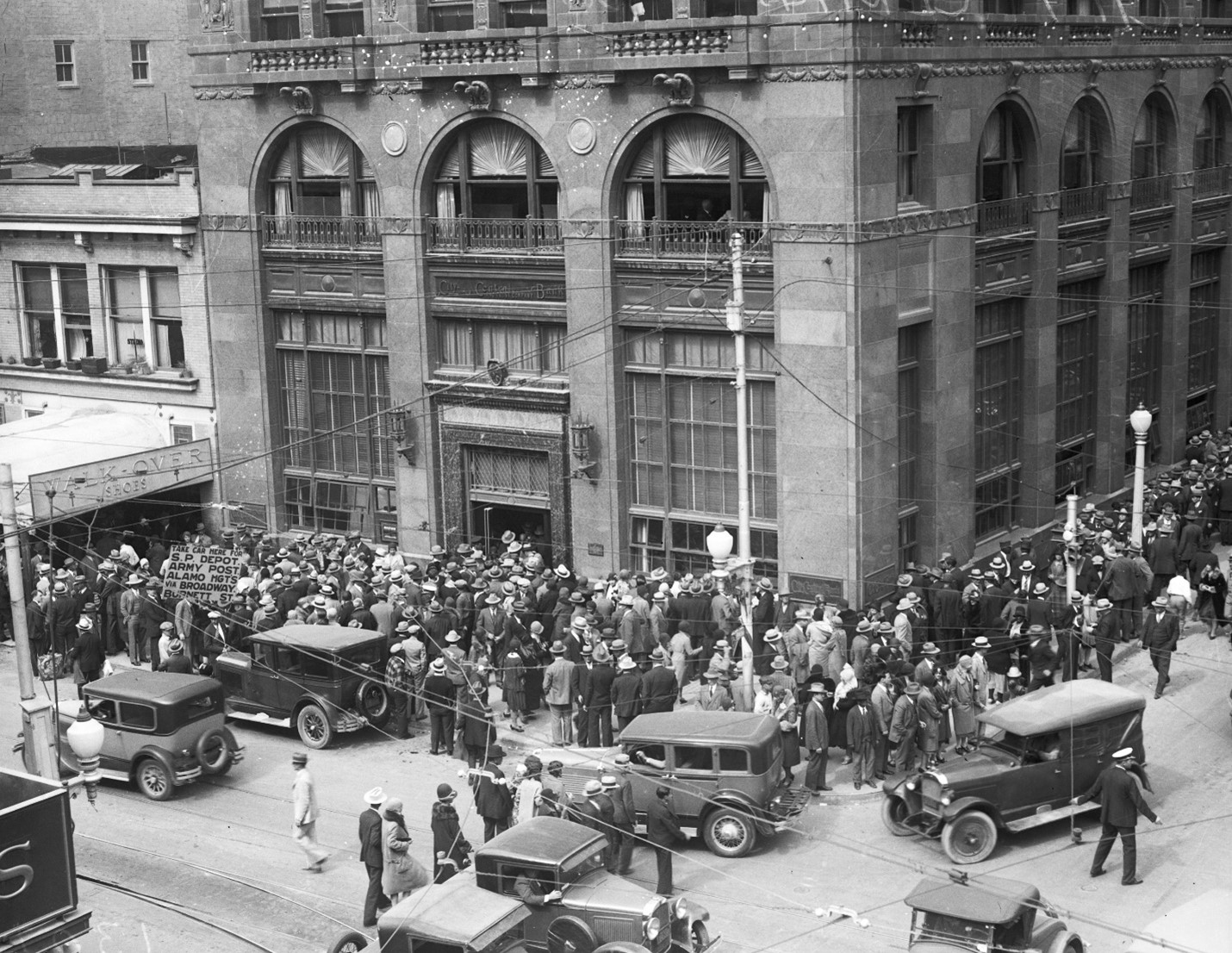 But since October 1987 when Fed chair Greenspan reacted (some say overreacted) to a one-day crash of 20 percent in markets the Fed has gradually broadened its mandate to include providing liquidity support when stock markets and house prices cratered.

Now the Fed would like to wean speculative markets off that expectation of support if it can without triggering a panic. The Fed has increased its balance sheet from $1 trillion to $8 trillion in the years since the global financial crisis. A previous attempt to end QE in 2013 backfired and rates rose more than one full percent:

How does the Fed convince speculators that QE must end? Does the Fed force them to go “cold turkey”?

The Fed must be aware that markets are full of questionable loans, rampant speculation and unsustainable asset prices.

But the Fed is also responsible to promote employment and economic recovery and it decided that inflation must rise above its 2 percent target for a time and was confident that it could manage inflation if it threatened to spiral out of control. The word “transitory” in the announcement indicates that this belief continues.

But the Fed’s main tool is increased interest rates. And raising rates now would be hard on those indebted players in business loans, mortgages, securities speculation and emerging market governments that borrow US dollars.

Even indebted property developers like China Evergrande would feel the taper pain.

Will the Fed have the backbone to follow through on ending QE and raising rates next year if the markets react very negatively?

The track record since 1987 suggests that the Fed will blink first.