Is Tesla’s rapid growth proof that the future is all-electric?

Vehicle sales in the all-important U.S. market slumped in the third quarter. At an annualized 12 million units, sales are about 1/3 below the greater than 18 million peak. 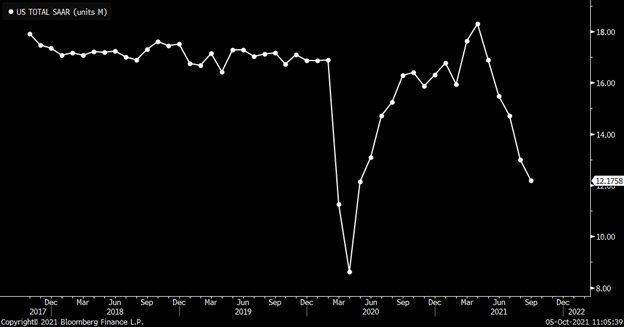 Only Tesla seems to be able to increase sales, albeit from a low base. And Tesla’s manufacturing capacity is set to increase further, with two new Gigafactories, near Austin, Texas and Berlin, Germany.

Industry sales forecasts for 2021 and 2022 are being revised lower. Analysts estimate that worldwide sales will not recover to 2019 levels until 2023. The estimate for 2021 is now as low as 77 million vehicles, while 2022 has been revised lower to 85.2 million.

Semiconductor chip shortages are mentioned most frequently as a reason for the sales slump, affecting production of 1 million units. But could it be that consumers are waiting for new versions of electric vehicles?

Apple has suffered from consumer confusion whenever a new iPhone is coming. Some people wait for the new model and sales of older versions suffer. This phenomenon is not new and even has a name, the Osborne Effect.

The Osborne Computer Corporation went bankrupt in 1983 after the founder started to publicize a new model long before it was ready to deliver. Sales of the existing model collapsed as dealers canceled existing orders while waiting for the new model. Competitors jumped in to offer a similar product. The company folded due to lack of buyers.

Most incumbent car dealers do not have access to a new electric vehicle to offer customers, perhaps leading to lost sales. The all-electric Ford Mach E is available now. GM has a current model, the Bolt, but that is the subject of a recall due to battery fires. An electric version of the Hummer and the Cadillac are coming soon. Mercedes has the EQ. Other manufacturers have models available, such as the Porsche Taycan and the Jaguar I-pace but they are very expensive. Many new offerings are coming in 2022, like Rivian, Polestar and Tesla’s futuristic Cybertruck. 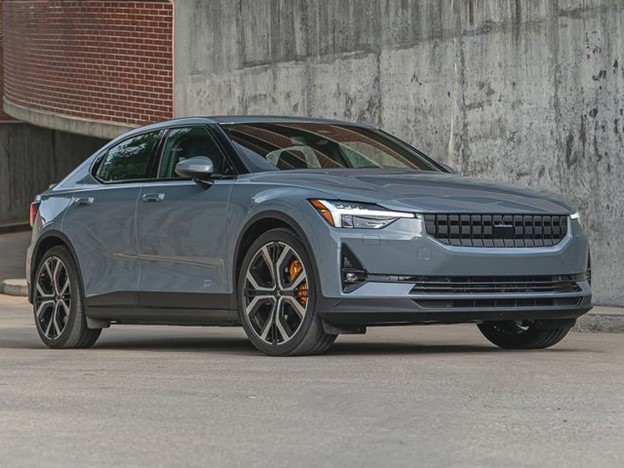 The Polestar, source: Car and Driver 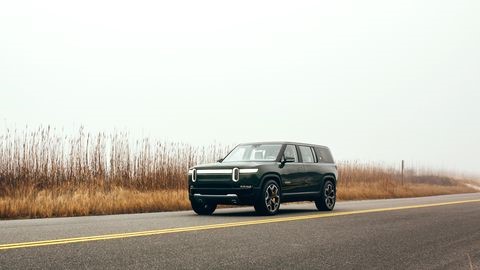 The Rivian, source: Car and Driver 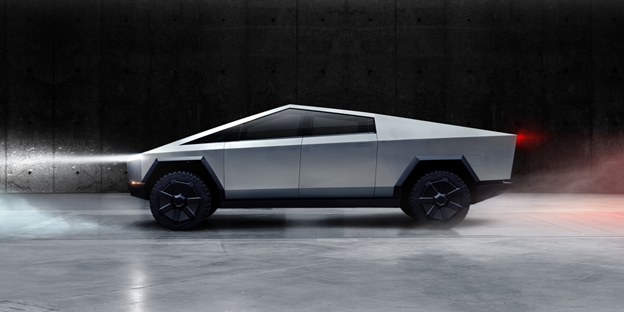 It is possible that Teslas are what people want when buying electric. This chart shows Tesla’s stock market value at 450 billion euros, compared to Volkswagen at 78 billion and Daimler at 60 billion.

Should incumbents be worried?