A gray rhino in China could rock the world

China has a property bubble second to none in the world. Evergrande is the second largest property developer in China and one of the largest in the world. 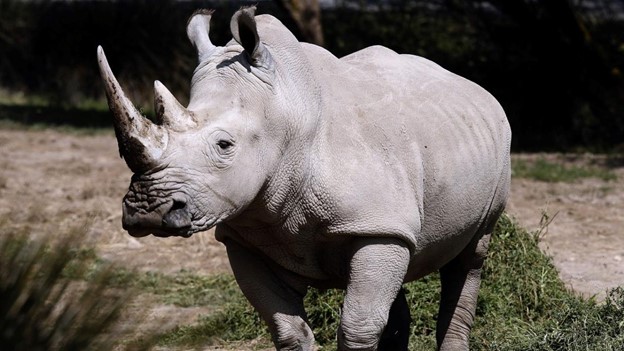 Michele Wucker wrote the book on gray rhinos, called “The Gray Rhino: How to Recognize and Act on the Obvious Dangers We Ignore”.

A “gray rhino” is defined as a “high impact, highly probable threat that has been neglected.”

There are many “highly probable threats” that are being ignored. The impact of climate change, residential real estate bubbles in Canada and elsewhere and the “long-delayed debt reckoning” of China’s Evergrande property behemoth.

Evergrande is huge by any measure. The company owes an estimated US$120 billion, but that is not all of their liabilities. In China property buyers deposit the purchase price of their new home with the developer, even before the property is completed. That money is supposed to be held in trust.

According to the Wall Street Journal, “a court order freezing about $20 million of China Evergrande’s assets — requested by one of its lenders — triggered the latest panic.”

Evergrande’s bonds maturing in 2023 and paying in US dollars offered a generous yield of 35 percent recently.

This time the Chinese government seems to be on a campaign to hurt some of the largest developers, by making it harder for them to access finance. China observers say that it is just a warning, and, in the end, government help will be there.

China Evergrande missed a few payments on some debts, in spite of holding $25 billion in cash, and banks with $7.1 billion exposure to Evergrande have decided not to renew the loans.

The freezing of a $20 million deposit (a tiny amount for a company this size) at the request of a bank when the loan is not due until March 2022 rang alarm bells. The loans due in twelve months total about $55 billion and if banks are not willing to extend new loans the threat will quickly become real.

So far, Evergrande’s financial problems have not impacted other large developers or the Chinese banks. The largest Chinese developer, Country Gardens, is still trading near its all-time high share price, a gain of eight-fold since 2018.

But aggressive price cuts on home pre-sales by Evergrande pushed home prices back to 2016 levels. Land costs have risen substantially, so profit margins are eroding. This could impact all developers, as buyers wait for price reductions before buying. 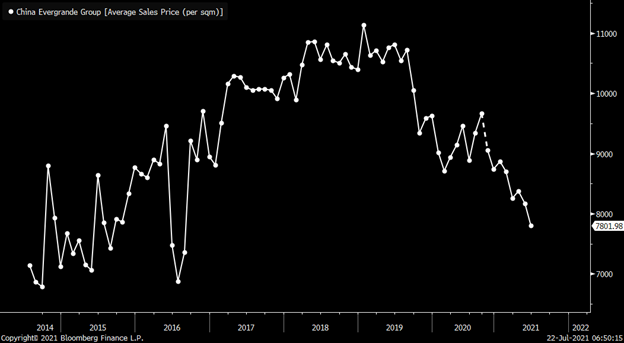 The largest banks in the world are Chinese, with six of the top 11: 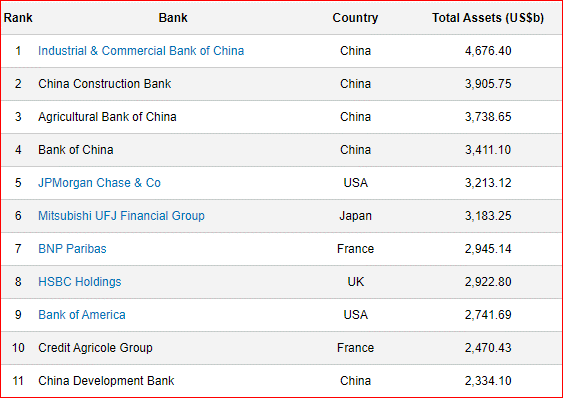 The exposure of Chinese banks to Chinese real estate developers is enormous. About half of the assets (loans) held by the top ten banks are in China, about $15 trillion.

The government will probably save China Evergrande from default because of fears of contagion to the banks.

If it does, Evergrande and China’s real estate bubble could continue to be a gray rhino, for a little while longer.