“Wilful Blindness”, by Sam Cooper, describes how Canada has become a prime destination for money laundering. The book, released in 2021, ranks as a best seller for its entertaining and shocking descriptions. However, the reader is forced to ask uncomfortable questions about Canada.

Why have Canadians allowed their country to become a hiding place for dirty money?

“Money laundering was the shared interest in Vancouver. But something else was definitely happening. The Big Circle Boys and Chinese intelligence players had started with casinos. And they moved into real estate and finance, Canada’s soft spots for economic infiltration.” 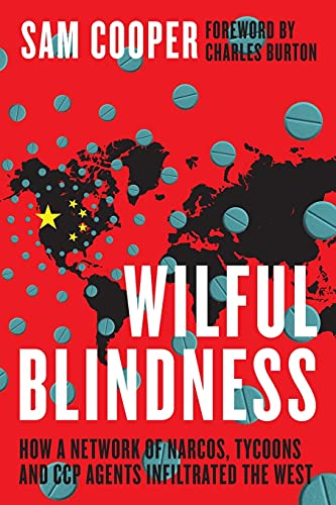 In addition to Cooper’s book, there have been two major investigations into dirty money in B.C. The latest, called the Cullen Commission after Austen F. Cullen, will release a final report later this year. 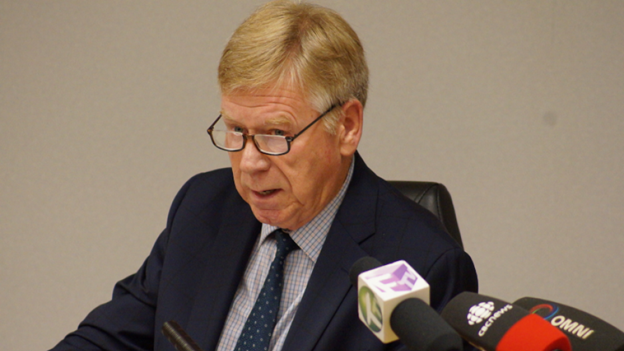 “Money laundering is an issue of great importance to the citizens of British Columbia. It is a crime that strikes at the heart of our collective values and corrupts the fabric of a free and democratic society.”

German describes money laundering that starts with the “placement” of dirty money and then moves into mainstream financial entities including banks, lawyers’ trust accounts and real estate.

According to German the aggregate value of “cash buys” {into real estate} since 2000 is $84 billion to $212 billion, with the current assessed value about $230 billion to $440 billion.

One question that does not get enough attention: How did those billions of dollars get into the Canadian financial system? The system of using casinos to convert $20 bills stuffed in hockey bags would never be able to handle the volume required.

In “Wilful Blindness”, Cooper highlights how politicians and regulators have turned a blind eye to criminal activities that are occurring in plain sight. For example, when confronted by the obvious connection between drugs and small denomination bills, one regulator said that it is a cultural thing. The gamblers think it is lucky to have $20 bills, he claimed.

I was one of the speakers at a 2019 real estate conference in the Pacific Rim Hotel in Vancouver where B.C. Attorney General David Eby showed a video of criminals bringing large amounts of $20 bills in duffel bags into a Richmond, B.C. casino.

The subtitle of Cooper’s book, “How a network of narcos, tycoons and CCP agents infiltrated the West” describes the focus. Most of the money laundering activities involve persons who allegedly are supported, or at least tolerated, by the Chinese state. Obviously, money laundering on the scale of hundreds of billions involves a much larger group of people, many of whom would not be seen as criminals.

The impact on real estate values is substantial. People who want to clean their money are not concerned about the price paid. If they buy a West Van home for $10 million and its sells later for only $6 million, they do not care. That loss is a small price to pay for making $6 million into clean currency.

The psychological effect on buyers and sellers is huge. People thinking about buying a house are fooled into thinking that $10 million is a logical price for a home, so they feel better about paying $2 million for a modest home in the same area.

Criminal money laundering is a corrupting influence. Money is loose and plentiful. Real estate prices soar. Only a fool would work hard, pay taxes and save money for retirement. There is a corrosive effect on basic Canadian values of honesty, hard work and decency.

Why do Canadians turn a blind eye to the activities described in Cooper’s book?

Where is the outrage?