The International Energy Agency (IEA) released a special report on May 18, 2021, called “Net Zero by 2050: A Roadmap for the Global Energy Sector”. The IEA is sponsored by the largest countries in the world, including Canada, Australia and the U.S. and publishes the World Energy Outlook annually.

This special report pushes for radical action to lower emissions from the energy sector and will put the IEA in the growing group of prominent organizations calling for radical and difficult changes.

Is there any chance of reaching net zero emissions by 2050?

The report is found here.

The energy sector is responsible for about three-quarters of all greenhouse gas emissions because fossil fuels are the primary source of energy. The move to a world with minimal fossil fuel usage would mean a massive expansion of renewables and other clean sources of energy such as hydro and nuclear.

The IEA points out that implementing the necessary changes would require a gigantic surge in jobs and investment as the energy sector is completely transformed from one based on fossil fuels to one based on renewables. There would be 9 million new jobs in renewables by 2030, more than offsetting the loss of jobs in oil and gas.

Solar and wind would become the leading sources of electricity globally by 2030, providing about 70 percent of generation by 2050. Coal demand declines by 90 percent and oil declines by 75 percent.

The production of electricity would be fossil-fuel free by 2040, which means that coal and natural gas would have to eliminated from that sector.

Electrifying sectors such as transport and industry means that electricity would play a much bigger role in every aspect of society. Electricity would become the most prominent source of energy in most sectors.

The heating of homes, industrial buildings and office towers would be powered by electricity, not natural gas. This means the electric heat pump would be the main heating and cooling appliance. A heat pump works like an air conditioner and can be ground-sourced or air-sourced. 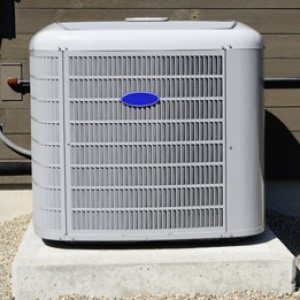 Because the world population is expected to be 9 billion people by 2050, and the world’s GDP grows by 40 percent in the next three decades, the demand for energy will increase very quickly, even with the higher efficiency of electricity.

To meet that growth, electricity production has to grow by 3 times. Solar and wind power generation will need to expand at an astonishing rate. And, because the wind does not always blow, and the sun only shines part of the day, short and long-term storage is needed also.

The world’s largest solar power plant, the Bhadla Solar Park in India, produces 2.25 gigawatts and occupies 14,000 acres of land. Three of the top five plants are in China. 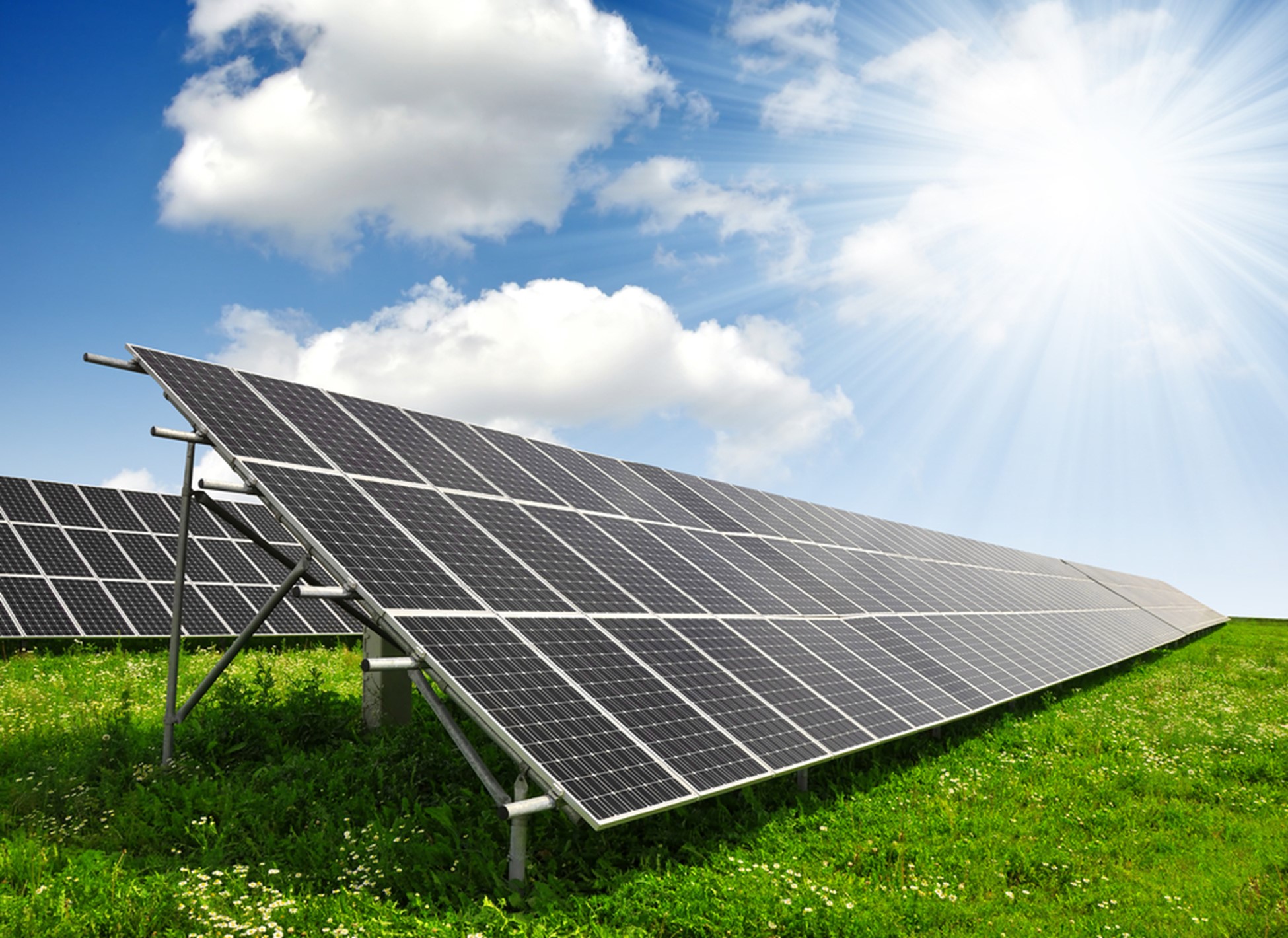 According to the IEA, the world needs to add 630 gigawatts of solar power every year until 2030, about one Bhadla power plant every day.

Difficult, maybe even impossible. But what is the alternative?