Targets for emission reductions keep getting increased, by China, the U.S., Canada and now Germany. In a bold new move, Germany pulled forward its target for zero emissions to 2045.

Germany, under pressure from court rulings and a looming September election, also upped the size of the emissions reduction by 2030 to 65 percent below 1990 levels.

Does Germany have any chance of meeting these aggressive targets?

Many countries have a far-off target for 2050 or 2060 to reach “net-zero”, although there is no firm definition of what net-zero means. And 30 years is a long time. But there is increasing pressure for leaders to establish interim targets for the near future that would help achieve those long-term goals.

Now Germany has made the boldest move by planning to put into law a very difficult target of reaching a 65 percent reduction in greenhouse gas emissions below 1990 levels by 2030. This is an increase from 55 percent. Meeting this new target will be a significant challenge, even for a country that is a world leader in acting on climate change.

Under pressure from a court ruling in response to a lawsuit where plaintiffs claimed that German governments were not doing enough, Angela Merkel’s government announced these new goals. As the election is only a few months away the Merkel government felt that they had to move in the face of increasing popularity of the Green Party.

The ruling by Germany’s top court demanded changes to the law because the 2019 version delays most of the burden of large emission reductions until after 2030. One of Germany’s major protest leaders, Luisa Neubauer, called the ruling a “huge win for the climate movement.” The ruling emphasized that it is not fair to place the burden of climate change on future generations or young people.

Merkel’s centre-right coalition is now scrambling to correct the law.

Germany produces much of its electricity using fossil fuels, especially coal and natural gas. The current law eliminates coal-fired electricity plants by 2038, but the new law will require a faster exit from coal. In 2019 electric production still used about 40 Gigawatts (GW) of coal capacity and 30 GW of natural gas. The total system is about 5 times that size at 265 GW.

According to BNEF, Germany ranked highest among European countries for its policy to reduce carbon, even before this change in the law as “it has a legislated net-zero target, and the highest number of supporting policies in place.” 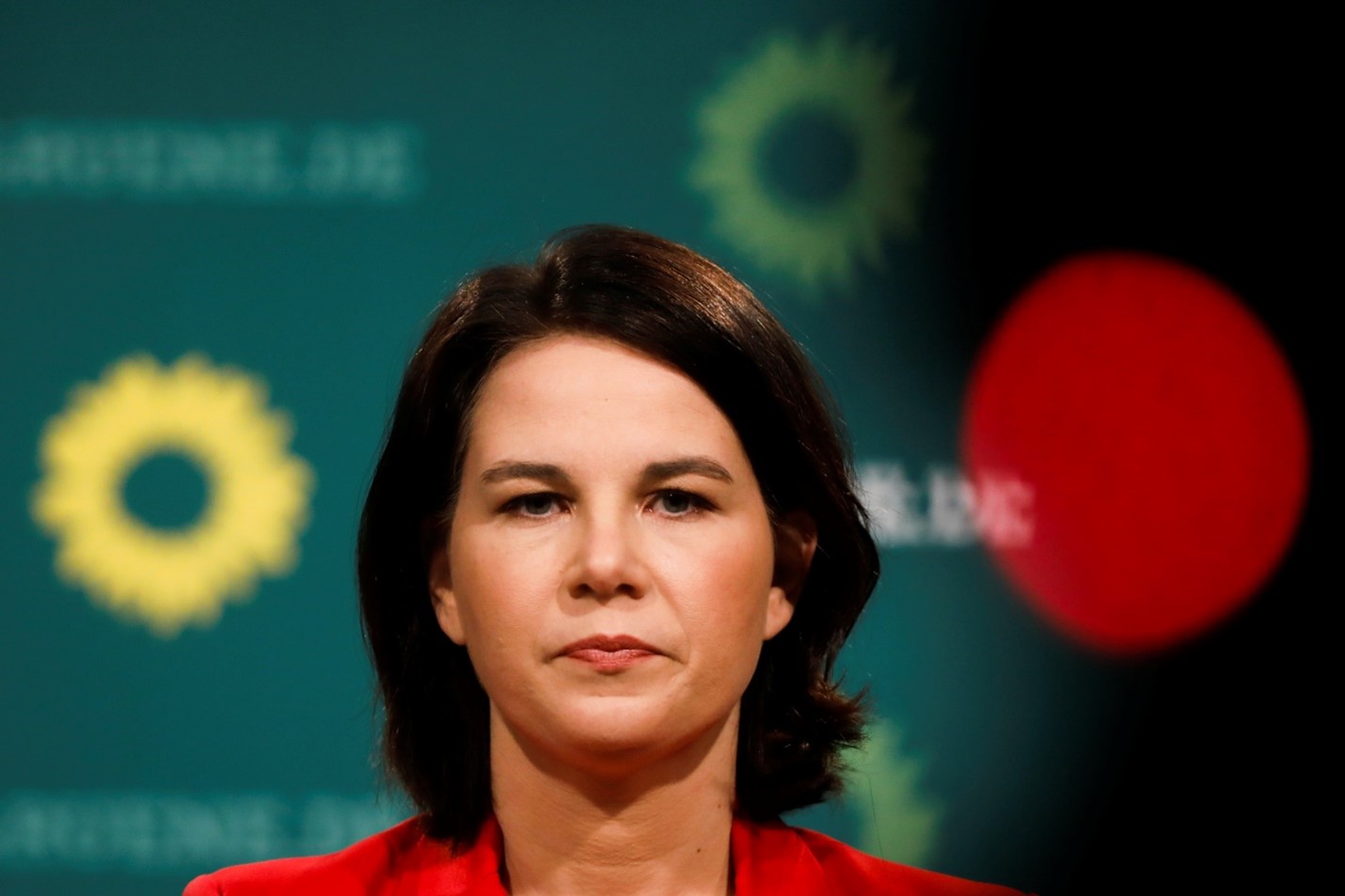 Her party threatens to oust the centre-right coalition that has ruled Germany for seven decades.