The Fed pushes for more inflation

The US Federal Reserve stayed the course on Wednesday April 28, 2021 by continuing its policy of fighting deflationary forces, even at the risk of inflating asset bubbles in housing and stocks.

Its stated goals are maximum employment and inflation averaging 2 percent. 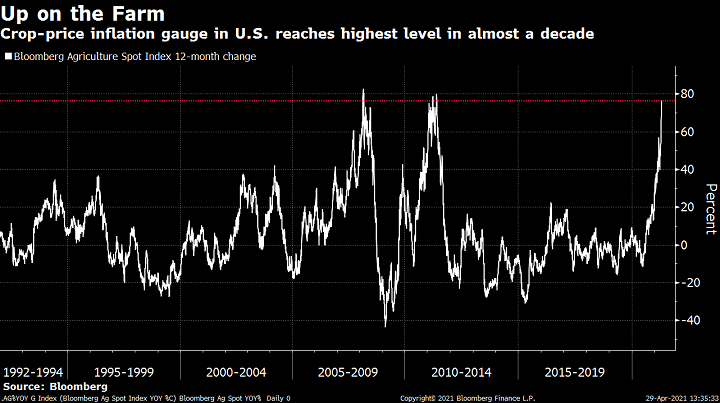 Chair Jerome Powell held a press conference after the announcement of no change in its zero-interest rate stance and continued aggressive quantitative easing (QE).

Powell was sworn in as Fed chair in February 2018 after being appointed to the Fed by Barack Obama in 2011. His first actions in 2018 were to raise interest rates and to start to taper the policy of QE. But when asset prices, especially the stock market, collapsed in December 2018 he quickly reversed course by ending his attempts to do quantitative tightening and asset prices started to recover. President Trump criticized Powell many times but did not try to remove him. Trump called Powell “an enemy”, “worse than Xi Jinping” and accused him of having “a horrendous lack of vision”.

At the press conference he pointed out that employment is still 8.4 million jobs below pre-pandemic levels in February 2020 and participation in the labour force is still well below previous peaks.

He mentioned that employment among lower-wage workers, Hispanics and African Americans is worse than the overall numbers.

He reiterated the Fed’s price stability goal is 2 percent inflation over the long run. And pointed out that inflation may run above 2 percent for a time just as it has run below 2 percent at times.

Probably the key question was this:

“So my question is, can you tell us what is different this time versus previous periods, like in the ’60s, when inflation got out of control? Why are you confident, with the lags in monetary policy, that the Fed can get ahead of inflation and make sure it doesn’t go too far above the 2 percent target”

In his answer Powell pointed out that the current inflationary forces might be a one-time thing related to exiting the pandemic as well as the base effects from 2020. He also mentioned bottlenecks might push prices higher, but only temporarily.

Having said all that, housing prices are surging in the US. Copper prices hit all-time highs. Lumber prices have tripled since last year. 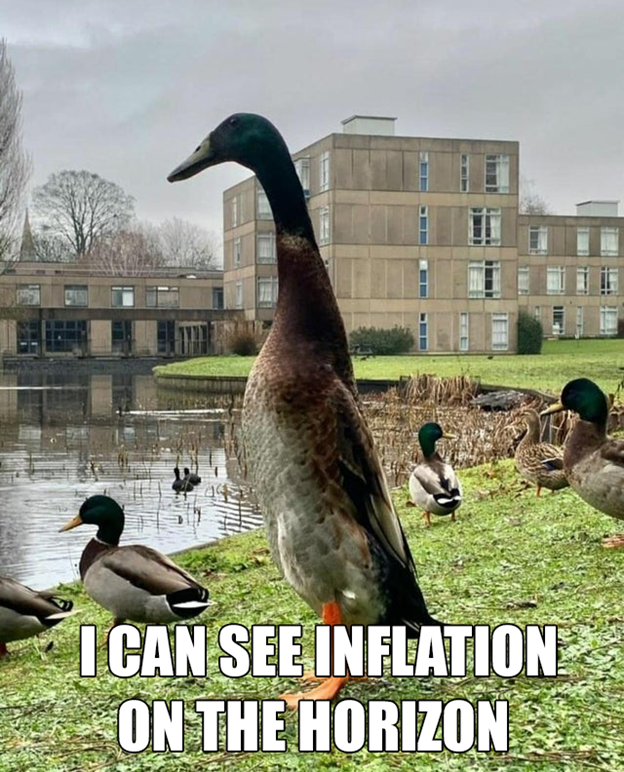 We can expect the Fed to hold its QE course until inflation continues to build for several more months, but with interest rates at or near zero is the Fed at risk of encouraging speculative behaviour? Based on my non-scientific canvass of several business types in the last few weeks I would say that the central banks have already created the conditions for unbridled speculation. In every case, these formerly cautious and prudent businesspeople made the claim that “with interest rates this low we are crazy not to borrow as much as we can!”

And apparently, the Fed is perfectly fine with that.