Tesla’s fifth consecutive profitable quarter solidifies a trend that has impressed even the most skeptical analysts.

Production from the new China factory showed up in the numbers, generating more than 20 percent of revenue. That factory makes Models 3 and Y. The plant also manufacturers batteries in partnership with a Chinese company, Contemporary Amperex Technology Ltd (CATL).

Inhouse battery research and production is key to future profitability of the car, according to founder Elon Musk. Recently Musk announced some innovations in battery design that could substantially reduce the cost and improve range and performance of electric cars. 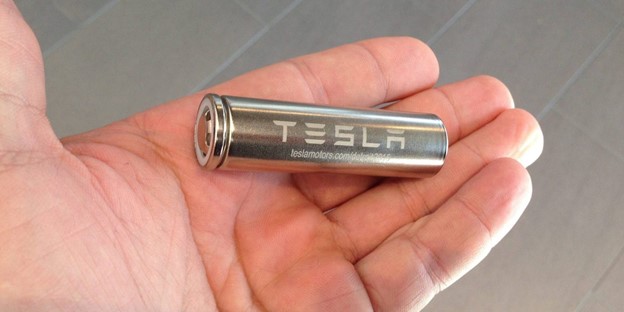 Tesla skeptics point out that Tesla sells regulatory credits to auto makers who have not been able to meet ever tighter regulatory hurdles. In 2021 in Europe these conditions will get even tougher, so Tesla is almost guaranteed more revenue and profit from the sale of these credits. In the latest quarter Tesla made $428 million from regulatory credits, which makes up for losses in other divisions. Operating income was $809 million or 9.2 percent of sales. And net income was $331 million, which critics point out would be turned into a negative number without the regulatory credits.

Of the 145,000 vehicles produced this quarter 128,000 were Models 3 and Y. The Model S, a very expensive version, has seen sales slump recently.

Tesla is building factories in Texas and Germany. Soon China will reach full production at 250,000 units and start to export cars to Europe.

These numbers show that Tesla is a disruptive growth company and could be compared to Amazon.

Musk has mused about making 20 million Teslas per year by 2030. When challenged about that he replied that the minimum goal is to replace 1 percent of the global fleet per year. There are 1 billion autos in the world, so that means 10 million new Teslas every year.

To produce 10 million units per year Tesla would need to build 36 plants, or about 3-4 annually.

Tesla’s current share price already incorporates much of the expected news to come in the next decade. But, undoubtedly, Tesla will hit some large potholes on the road to 10 million units.