Hydrogen as a clean energy source

Hydrogen as a fuel has been promoted for decades. Until now hydrogen fuel cells never gained momentum, in a world dominated by coal and oil and, in the future, battery-electric vehicles, solar and wind.

Could hydrogen play a bigger role in the future of clean energy?

Hydrogen can be used to make electricity with zero emissions: 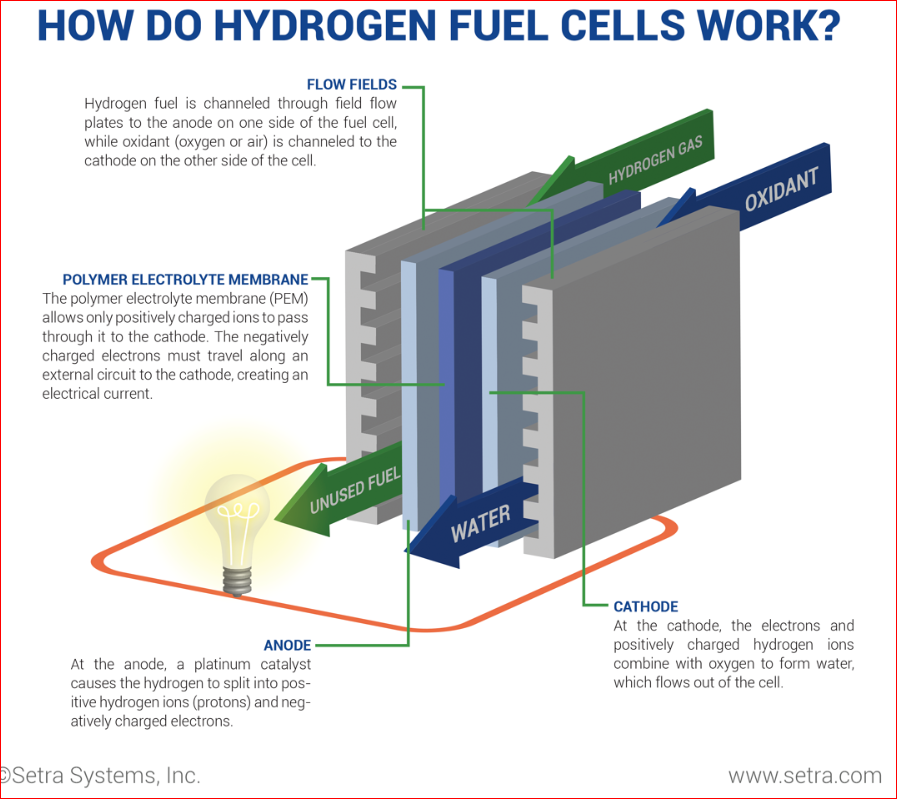 I remember the excitement generated by Ballard Power in 1999. Ballard is a Vancouver-based company that claims to be the world’s leading provider of hydrogen fuel cells. A client called about Ballard and instructed me to purchase the shares at more than $150 in 2000. The stock peaked at $165 in September of that year (the month Nortel Networks peaked coincidentally) and then entered a multi-year nosedive, bottoming at less than a dollar around 2012. Recently, the shares have rebounded to $25.

In 2004, then-Governor Arnold Schwarzenegger signed a bill to create the Hydrogen Highway in California, a network of hydrogen fueling stations from San Diego to Lake Tahoe. But the concept stalled. Despite Arnie’s efforts, a lack of infrastructure is still a problem.

To add to the difficulties for fuel cells, Elon Musk, inventor and leader in clean energy, has called them “staggeringly stupid”, deriding them as inferior to battery-electric power.

But fuel cells are back in the headlines. Toyota launched its latest fuel cell car in 2015 after two decades of development and improvement. 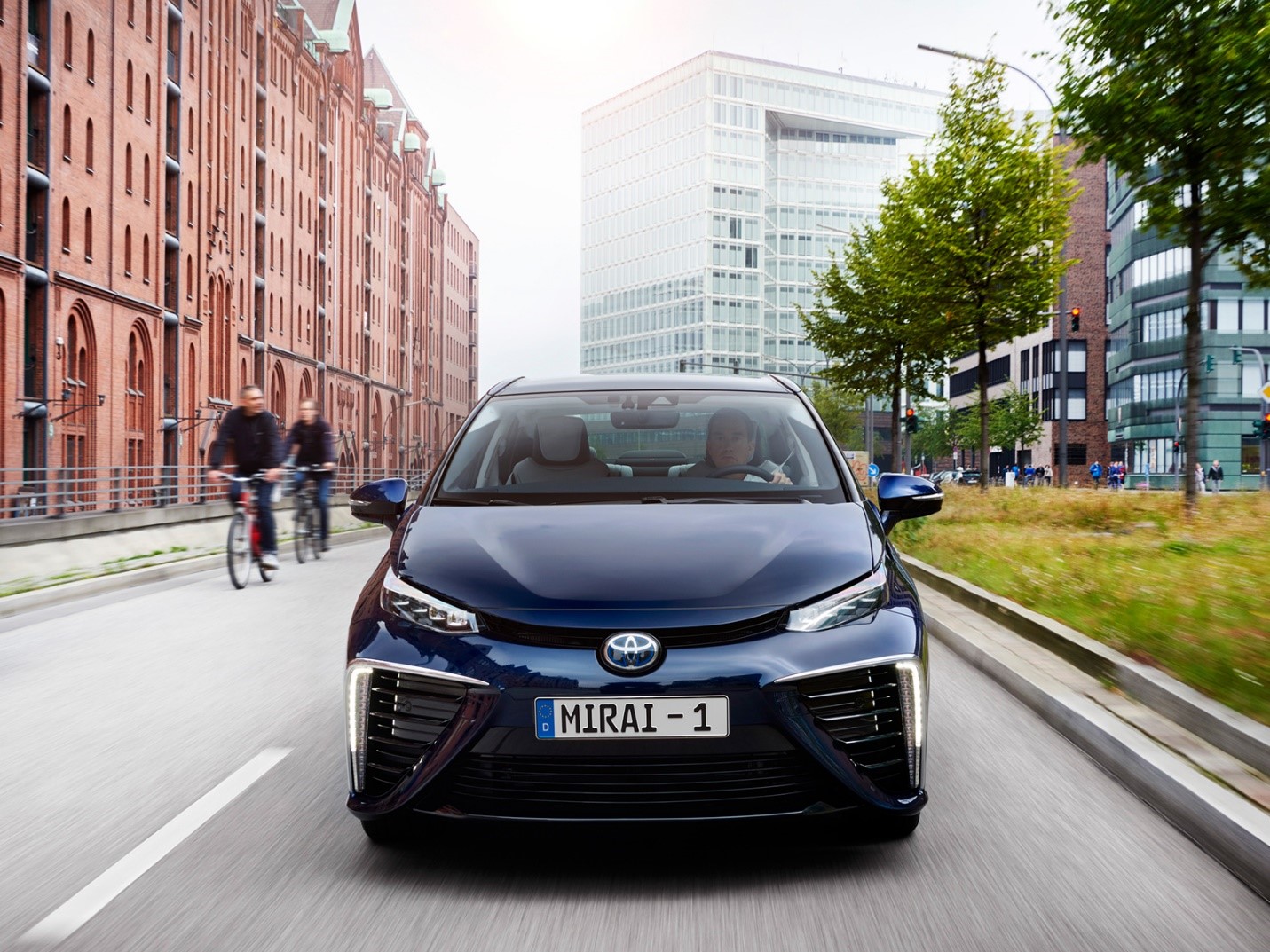 Toshiba just announced a new fuel cell for power that will generate enough electricity for 1,000 homes.

But clean energy promoters have questioned the viability of fuel cells as a clean source.

Hydrogen is usually sourced from methane (CH4), the main constituent of natural gas, which has four hydrogen atoms to each carbon atom. So, clean hydrogen from natural gas is difficult because carbon is involved.

During off-peak hours surplus wind, hydro and solar can power an electrolyzer to produce hydrogen for use at peak demand hours.

The European stimulus package of more than 2 trillion dollars announced July 21 includes a commitment of substantial funds (1/3 of the total) to fight climate change and a commitment to zero carbon by 2050. On June 11 Germany announced a stimulus package that includes USD 10 billion for hydrogen. The use of hydrogen for applications in chemicals, petrochemicals, fertilizer and steel is foreseen as well as for transport. Much of the German commitment will go to “Hydrogen Technologies 2030”.

But hydrogen must also be affordable.

According to Bloomberg New Energy research, hydrogen will require $150 billion of cumulative subsidies by 2030 to become competitive. This would allow hydrogen to make green steel, replacing coking coal; clean power replacing coal-fired plants; and fuel cell-powered trucks and ships instead of diesel.

As happened with wind and solar, hydrogen infrastructure needs to get to scale to reduce costs. Electrolyzers are a key component for hydrogen to achieve cost parity.

Costs for electrolyzers have dropped by 40 percent in Europe and North America while the Chinese version is 80 percent cheaper than in 2014. But the electric power needed to run the electrolyzers would strain current availability of the grid.

So, hydrogen has significant potential but still faces a difficult path.

For more information on how to invest in clean energy, contact my associate, Fraser Betkowski.