The recent bankruptcy of Chesapeake Energy Corporation, a pioneer in U.S. shale production, highlights the disruptive change that is roiling energy markets.

The COVID-19 pandemic recession has triggered a collapse in demand and prices for energy.

Is the failure of some large US-based energy producers going to affect Canadian-based producers?

The U.S. benchmark price for oil, WTI, has rebounded slightly to around $40 per barrel. Demand for crude oil is still very weak, and many producers of oil and gas from U.S. shale are still in trouble.

Most shale producers need between $30 and $50 per barrel to survive. Unless there is a larger rebound in prices, more bankruptcies seem inevitable.

Prices are lower than at any time since before the Global Financial Crisis in 2008.

Because shale oil requires a significant amount of ongoing expenditure, enthusiastic lenders are essential. With the increased risk of widespread bankruptcies, lenders have developed cold feet and production is slipping. Wells that are drilled but uncompleted, known as DUC, can be brought online for as little as $32-44, depending on the location. But new drilling requires higher prices and more borrowed money.

Four large shale oil plays, the Permian, Eagle Ford, Niobrara and Bakken, produced about 8.2 million barrels per day recently, half of peak U.S. production of 17 million. The Texas Permian Basin was the largest, at 4.5 million barrels per day. Pioneers like Chesapeake were responsible for much of this increase.

Producers in the Permian basin need about $33-41 WTI to produce oil, so continued production is hanging in the balance. If prices rebound to $60, shale oil producers will come roaring back, while at $30, wells will be shut-in, and expenditures will dry up.

The demise of Chesapeake is symbolic of the serious troubles with shale production.

Natural gas, Chesapeake’s most important product, is in even more difficulty than oil. Demand for liquified natural gas (LNG) has dropped about 25%, while prices are down a whopping 60%.

The Oklahoma-based company was floundering under the weight of a $9 billion debt. According to Bloomberg, the company spent about $43 billion since 2005 and the founder, Aubrey McClendon, took home $100 million in his peak year. He died in a car crash, hours after the U.S. justice department lodged charges against him for conspiracy to rig bids in 2016. 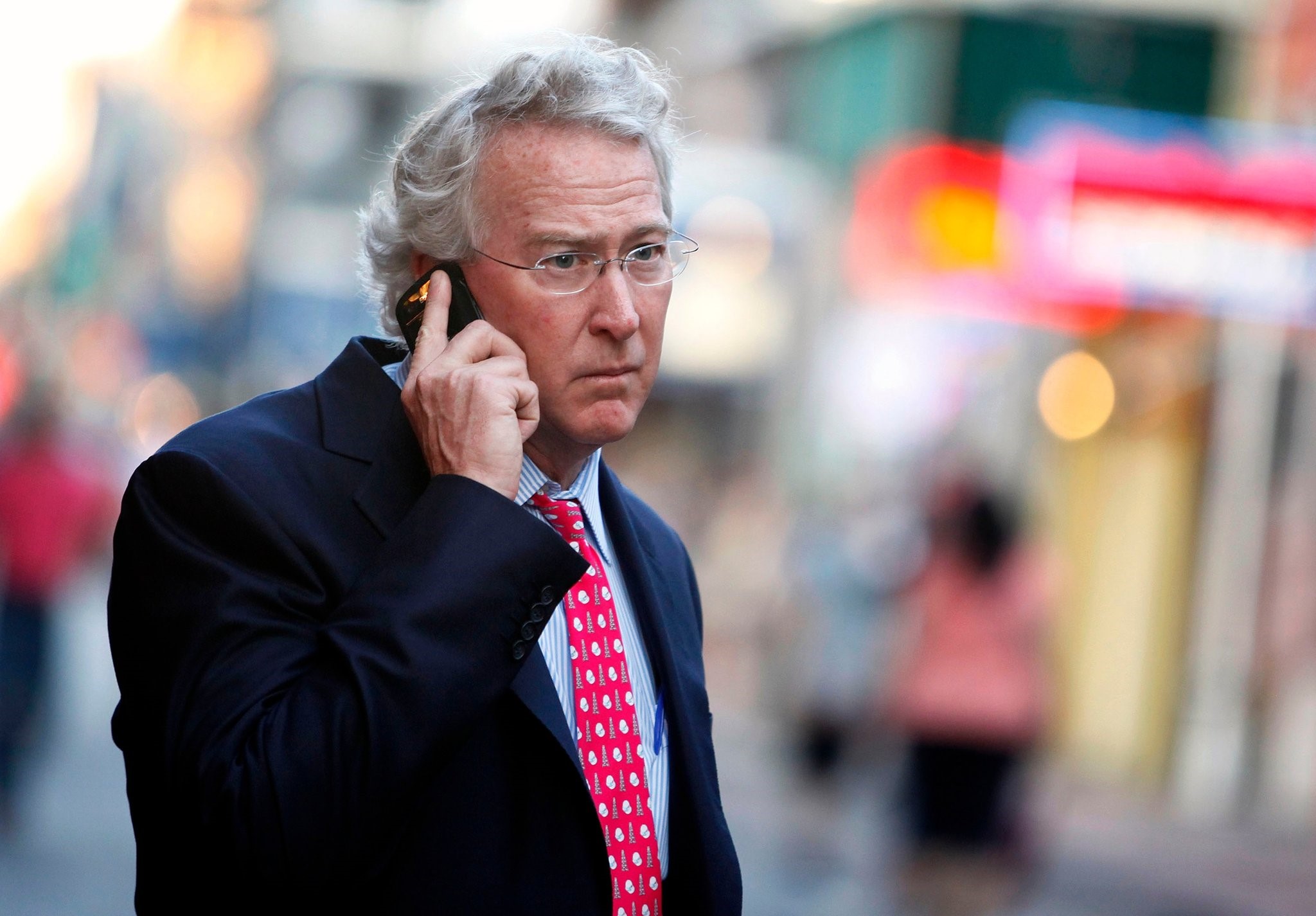 The IEA expects investment in U.S. shale to drop by 50 percent in 2020. A collapse in spending leads directly to a decline in production. The number of rigs in the US has dropped by more than three-quarters since March 2020.

The remaining shale producers, mostly larger companies like ExxonMobil, will be more disciplined than Chesapeake and lenders will be willing to finance drilling, depending on the WTI price.

The impact on Canada and Alberta could be significant as Canada provides about 40 percent of U.S. oil imports.

Although products from Alberta’s oilsands are not cheap, costs have been lowered. The largest Canadian producer, Suncor, said, for the period ending March 31:

In other words, the export of Canadian oil to the U.S. can continue for the foreseeable future, unless prices collapse even further. If production from U.S. shale stays depressed, Canadian exports will be welcome and Canadian producers can survive.

But there is no room for complacency at these prices.