The return of the saver

The impact of COVID-19 threatens to turn this recession into a unique event with unpredictable consequences.

The economies of many developed countries were long overdue for a period of negative growth, and the elevated household debts in Canada, China and Australia meant that the next recession was going to be special.

But now, because of COVID-19, there are also major disruptions in consumer spending, a breakdown in global supply chains, record levels of corporate debt and a collapse in the crude oil price.

After this recession will there be a permanent change in consumer behaviour?

As I wrote in 2019, (August 23 2019) here recession bells were ringing long before COVID-19 appeared. Most pundits had not yet started to mention recession, though the decade from 2009 to 2019 was the longest period of uninterrupted growth since WWII. This period was extended by resilient consumers, who continued to spend though income growth was tepid. Now that phase is over.

At the end of April, preliminary economic releases do not tell the whole story, as the first quarter of 2020 includes two months before COVID-19 started to impact behaviour. The Chinese economy is reported to have shrunk by 6.8 percent, but analysts at Morningstar using proxies for economic activity estimate that the Chinese economy lost 11.7 percent. Since China was grappling with factory closures and lockdowns before the rest of the world this gives an indication of the damage to come in other economies.

The U.S. preliminary estimate for the first quarter was minus 4.8 percent at an annual rate. But this includes less than one month of COVID-19 impact.

Perhaps the most important number released was consumer spending. For most of the last decade, the level of consumer spending in the U.S. and other advanced countries has been responsible for more than 80 percent of economic growth. Much of this spending has been enabled by consumer credit and mortgage finance, including periodic refinancing of mortgages in the U.S. and the advent of HELOCs in Canada. All that home equity that resulted from rising house prices was put to good use, in the form of loans for consumer spending which fed directly into GDP growth.

Here is a chart from A. Gary Shilling and Bureau of Economic Analysis showing the domination of consumer spending in the GDP over the last few years in the U.S.: 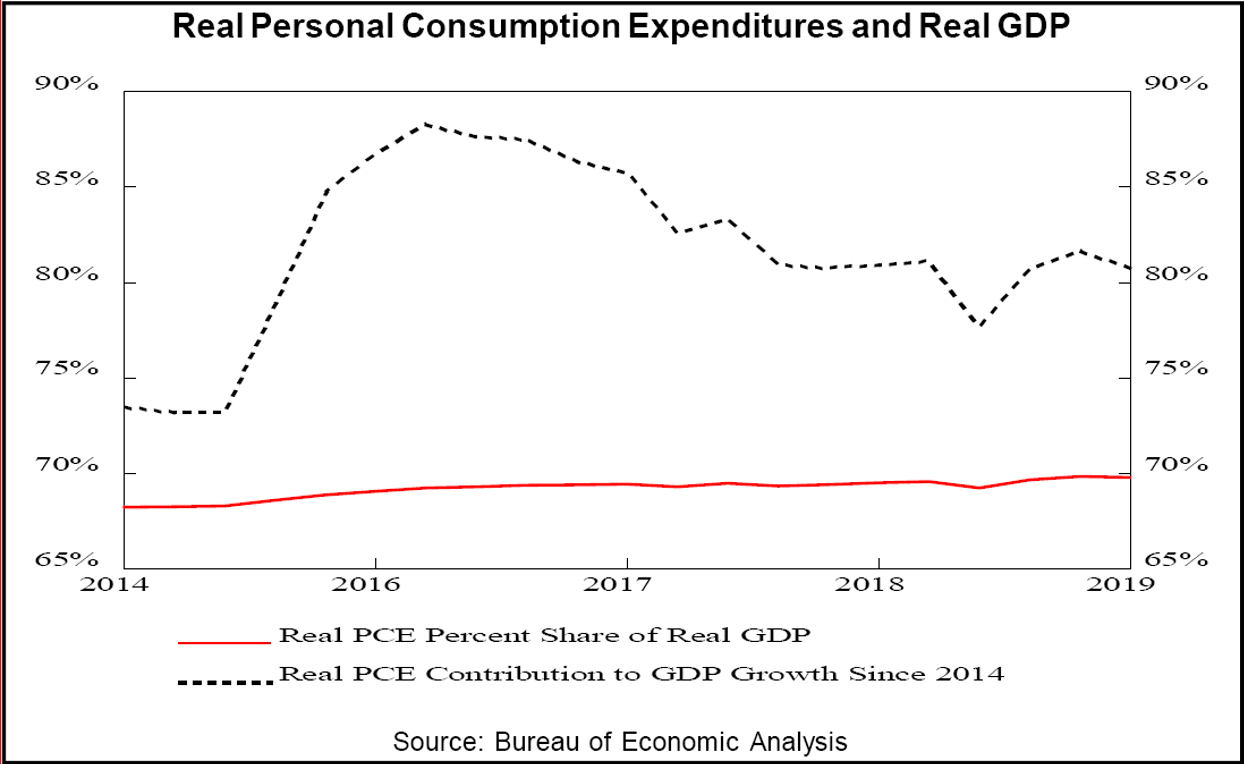 In March of this year, as reported by the BEA, the level of consumer spending plummeted.

Spending declined by 7.5 percent while consumer income sagged by “only” 2 percent. As a result, the savings rate exploded higher, to more than 13 percent, a 30-year record: 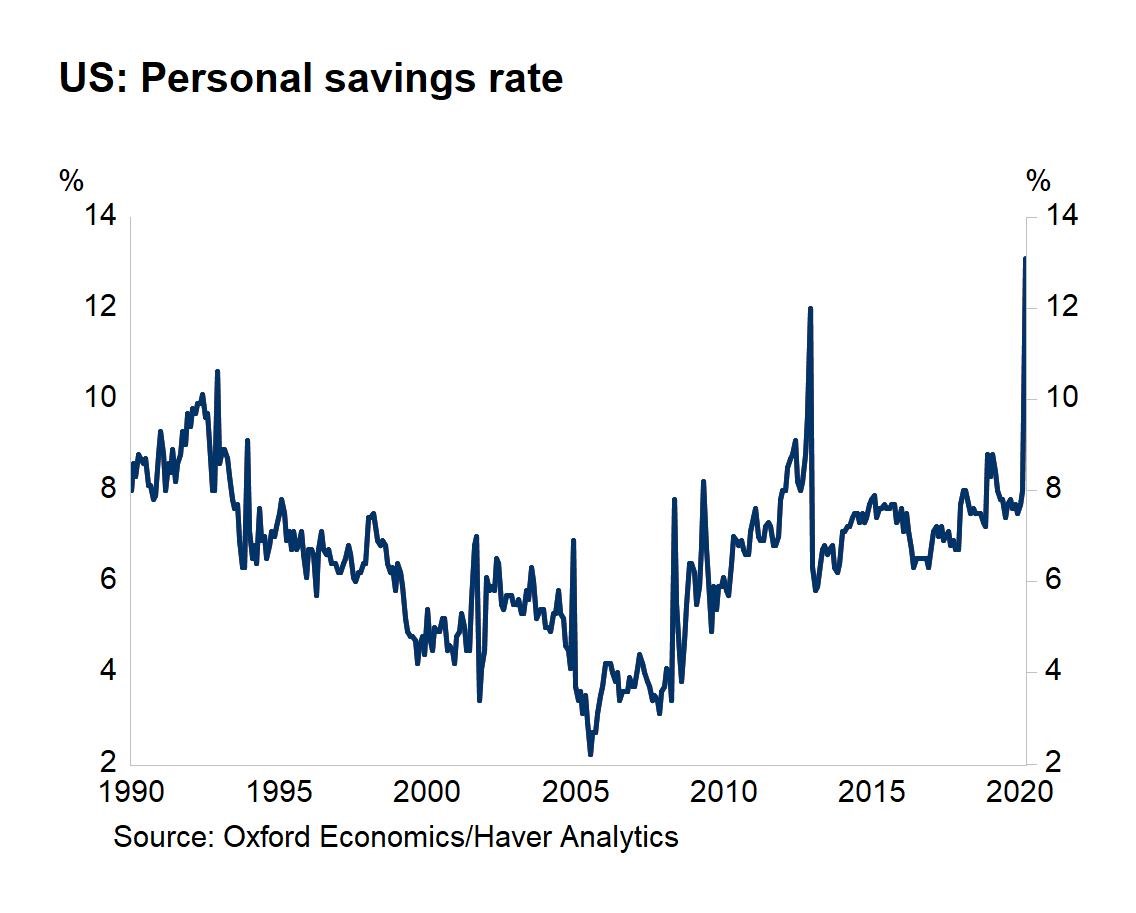 This increase in savings might sound like a good thing, at first. But the decision by the consumer to save, rather than spend, could have devastating consequences for many businesses, manufacturers and service providers for years to come, if it becomes permanent.

What if savings, as a consumer habit, makes a comeback?

Today there are few accounts marked “savings” and practically nobody has a savings passbook that they need to get updated at a bank. The idea of saving the money before making a purchase is unknown. For those who have never seen one, here is a passbook, manually updated by a teller, from the 1950s: 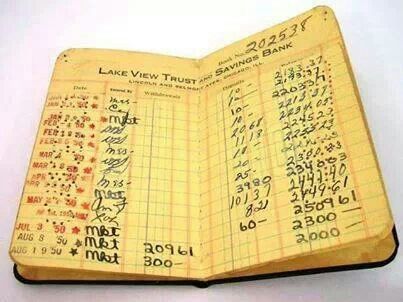 This recession could mean a disruptive change in spending and saving habits.