A new year and a new decade triggers thinking about what the most rewarding investment theme will be over the next year and beyond.

A leading candidate for a dominant theme is the impact of climate change risk.

Bank of England Governor Mark Carney said that climate change is an example of the Tragedy of the Horizon, as investors and policy makers don’t consider climate change because it’s beyond their time horizon.

But what if investors start to consider climate change?

Carney’s speech, A New Horizon, lays out the threat of climate change and the impact on finance.

Carney, a Canadian, is speaking about the “catastrophic impacts” of climate change in his new role as U.N. special envoy on climate action and climate finance. High profile speeches like his are starting to get the attention of many investors. As more than 80 percent of investment money is managed by institutional money managers with large pots of money in pensions, mutual funds and insurance reserves, their decisions about how to incorporate climate change risk is affecting markets.

We are already seeing some impacts. Some of the best performing firms on the stock market make wind turbines and electric autos while most oil and gas producers lag the market.

Natural disasters such as Australian forest fires will push some voters to demand action. But investors may move before politics gets there. For example, PG&E, a large California utility, went bankrupt over their exposure to California wildfires. Investors must consider the risks of such exposure before allocating funds.

Some large finance companies are already feeling the heat from shareholders. Barclays, a large London-based bank, was notified of a shareholder resolution calling for the bank to gradually reduce its fossil fuel lending. Barclays is the first large bank to face such pressure, but there will be more. The Bank of England estimates that as much as $20 trillion worth of assets could be at risk from climate change.  What if all banks refused to finance those assets?

Recently Black Rock, the world’s largest manager of ETFs with $6.8 trillion, joined more than 370 global institutions in the Climate Action 100+ pact. Larry Fink said, “We believe evidence of the impact of climate risk on investment portfolios is building rapidly.” This type of thinking among the largest investors is already having an impact. 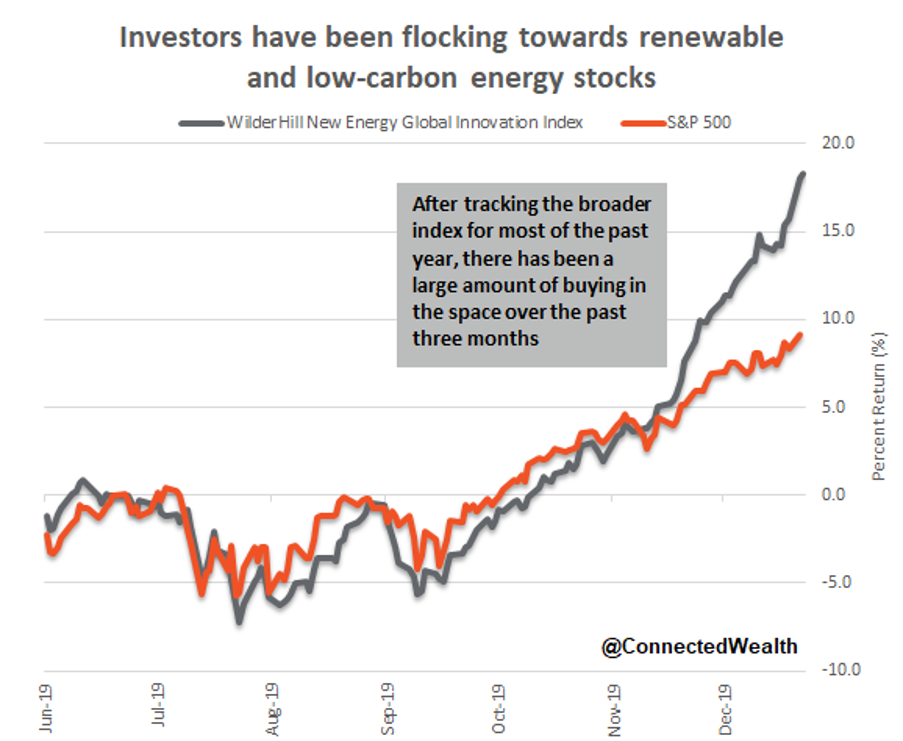 For example, Tesla’s market cap ($82 billion) is now almost as large as Ford ($38B) and GM ($52B) combined, even though Tesla is a much smaller company producing less than 500,000 all-electric units annually. 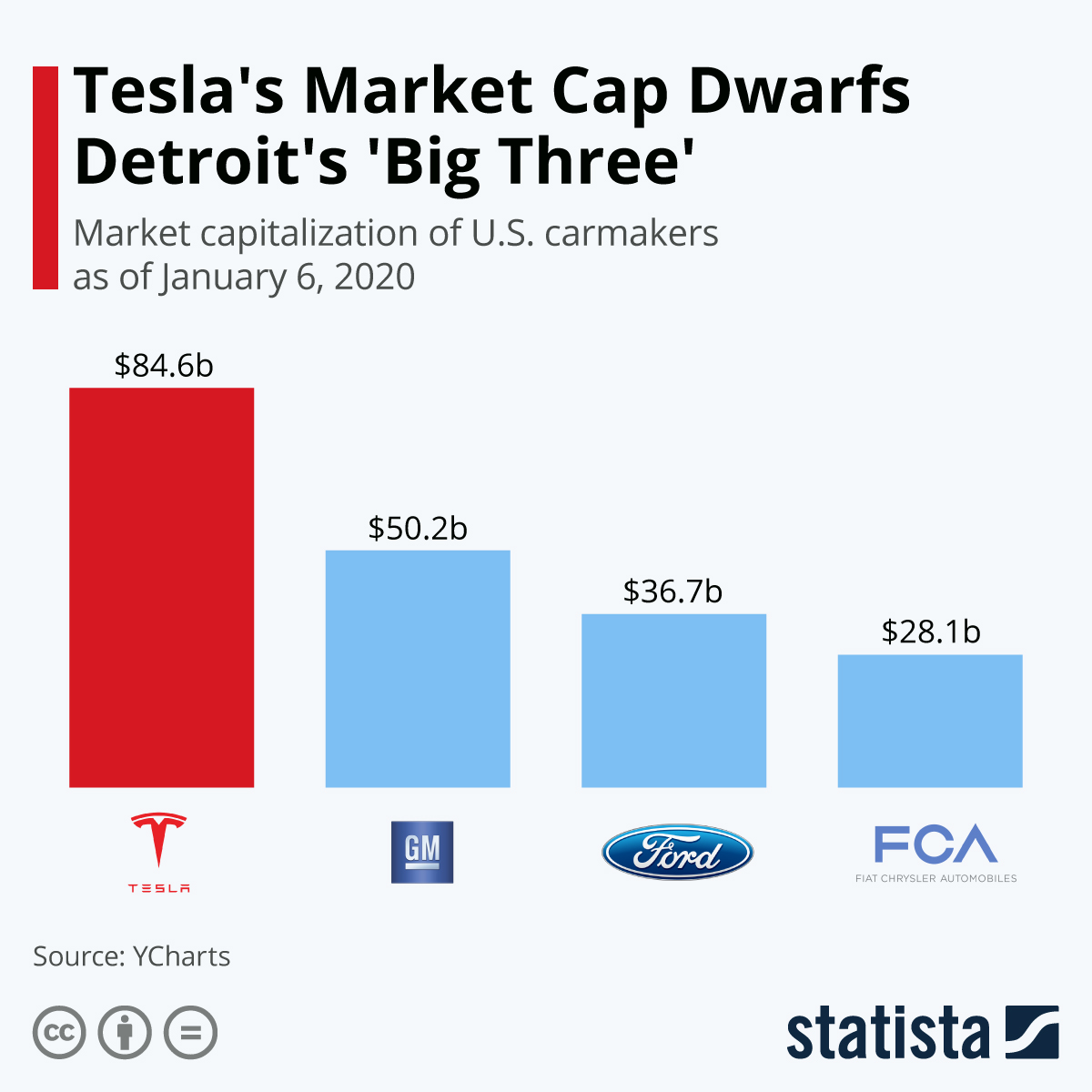 The median age of a typical baby boomer fund manager is 65 years, and most will be retiring in less than five years. Will the new people that take over the decision-making role be more concerned about climate change? Of course, they will.

Our role as investors is made more difficult by the necessity of predicting what the new trends and fads will be in the distant future, and how far they will go. And it’s the beliefs of the average investor and fund manager that will help determine that next fad.

If an investor can forecast correctly the next dominant theme and act decisively on that belief, the decade to come will be very rewarding.