Iran and the U.S. are heading for confrontation

The recent bombing of one of the most important oil processing facilities in the world brought everyone’s attention back to the Middle East and Saudi Arabia and the threat of war with Iran.

If knocking out 5 million barrels of daily production can be done with armed drones, how worried should we be about renewed conflict in that region?

The Saudi facility that was damaged processes oil, up to two-thirds of Saudi output.  John Kemp, of Kemp Energy and Reuters, says the facility, called Abqaiq, has “long been identified as the top security risk worldwide.” He goes on to say that “Abqaiq has been one of the most heavily protected places on the planet.”

The fact that drones, launched from Yemen or Iran, could inflict this much damage is cause for concern. The Saudis have purchased many billions of dollars’ worth of equipment to protect against attacks by more conventional weapons. The Raytheon NASAMS missile defense system is already installed but apparently didn’t work. New drone technology creates a challenge for defense systems.

Concerns about an abrupt interruption of oil supply usually are focused on the Strait of Hormuz which lies between Saudi Arabia and Iran. The worry was that Iran might try to block oil-carrying ships that have to navigate those narrow waters. So, this damaging drone attack requires that people change their thinking about how to defend oil-producing assets.

This recent escalation, possibly instigated by Iran, comes after a June 21 retaliatory attack by the U.S. on Iran was cancelled at the very last minute. That action was a response to Iran’s destruction of a U.S. RQ-4A Global Hawk drone over the Strait of Hormuz. 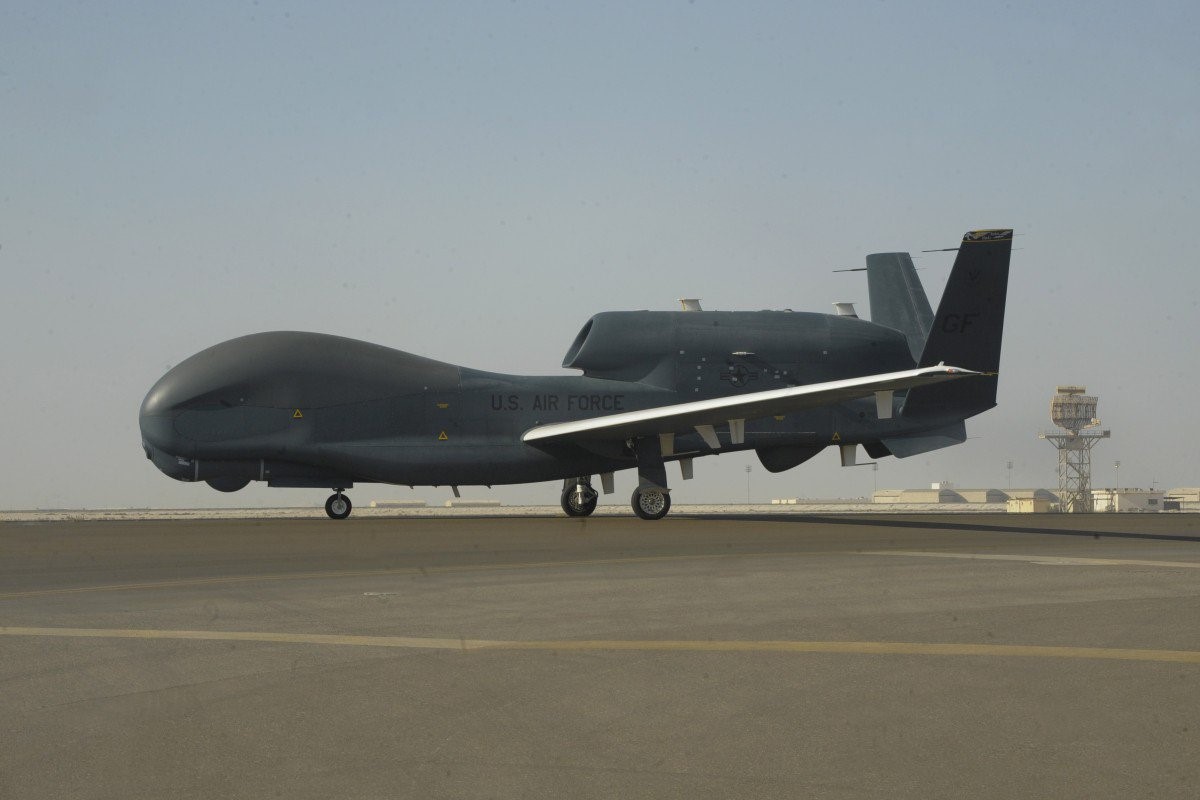 US surveillance unmanned aircraft like the one shot down in June costs $130 million.

Iran admitted to shooting down the surveillance drone, saying that it was flying over Iranian territory.

An advisor to Iranian President Hassan Rouhani said if President Trump does not want war with Iran, he should ease sanctions, according to a South China Morning Post report. On Wednesday September 18, 2019 President Trump tweeted that he had asked Treasury to “substantially” toughen sanctions. Iran is in a severe recession with a projected 6 percent drop in GDP in 2019. Iran’s oil production plunged from 3.8 million barrels per day in mid-2018 to less than 2.8 million recently. The Rial has lost 60 percent against the US dollar. Inflation could reach 37 percent in 2019.

So far, the advantage in the fight between Iran and Saudi Arabia is with the attackers as there are smaller, cheaper drones that can be used to carry explosives. Houthi rebels in Yemen, who claimed responsibility for the several recent attacks, could have used a swarm of 3-D printed drones made from plywood and plastic mixed with cruise missiles that are hard to detect with radar. Bilal Y Saab, director of the Middle East Institute based in Washington, told the Financial Times that “the militias are only just scratching the surface of what drones can do.” Others, such as Russia, are developing drones that can drop munitions. 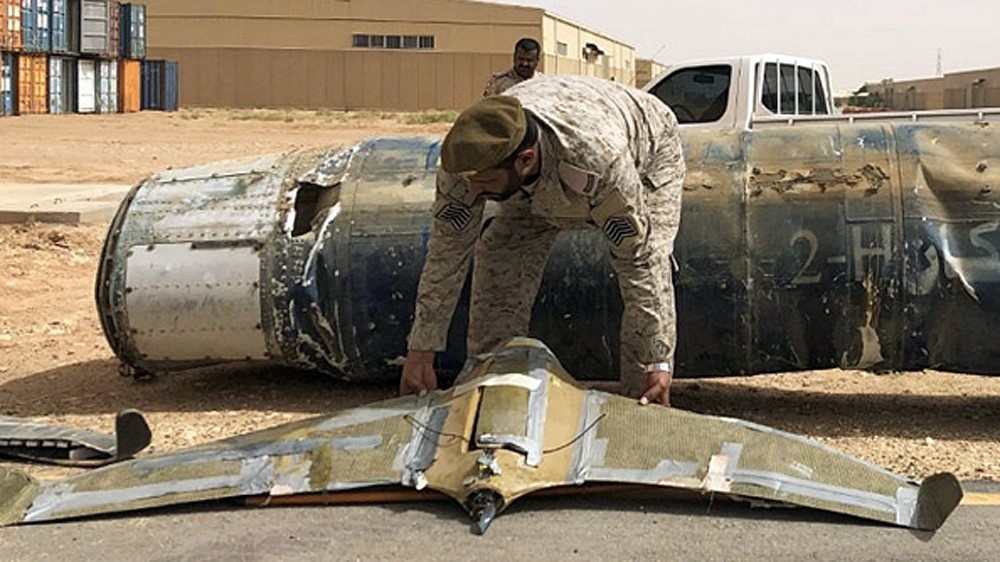 War with Iran would be complicated, as that country has a large territory and 81 million people. But with an annual Iranian defense budget of $13 billion against the U.S. budget of $649 billion the outcome is predictable, unless deep-pocketed allies are willing to assist Iran.

As Kemp says, “Escalation is pushing both sides toward a major armed confrontation neither claims to want but which would drag in regional and global allies.”

If only we could go back to the simpler days of two weeks ago, when the biggest worry was a U.S./China trade war!