China escalated the trade war by using language in a warning that’s only been used twice previously. The latest threat involves withholding the sale of components known as “rare earth elements”. These metals are used in many applications and China is the largest producer in the world.

“Don’t say that we didn’t warn you” was the phrase that is getting attention worldwide.

Will China act on this latest threat? Will the Chinese use other means to hurt the U.S.?

On Wednesday May 29, 2019 the People’s China Daily, presumably speaking with the consent of China’s top leaders, said:

“We advise the U.S. side not to underestimate the Chinese side’s ability to safeguard its development rights and interests. Don’t say we didn’t warn you!”

That phrase, “Don’t say we didn’t warn you” has special significance in Chinese history and has only been used twice before. Both times China was about to embark on military action, once in India in 1962 and once with Vietnam in 1979.

The specific threat this time refers to “rare earth elements”, a group of 17 elements that have many uses in manufacturing and electronics. China accounts for 70 percent of the world’s production of these elements, which despite the name are not particularly rare. Canada for example has significant deposits but most countries, including the U.S., rely on China to supply them. An article at Bloomberg.com “China gears up to weaponize rare earths in trade war” has more information. 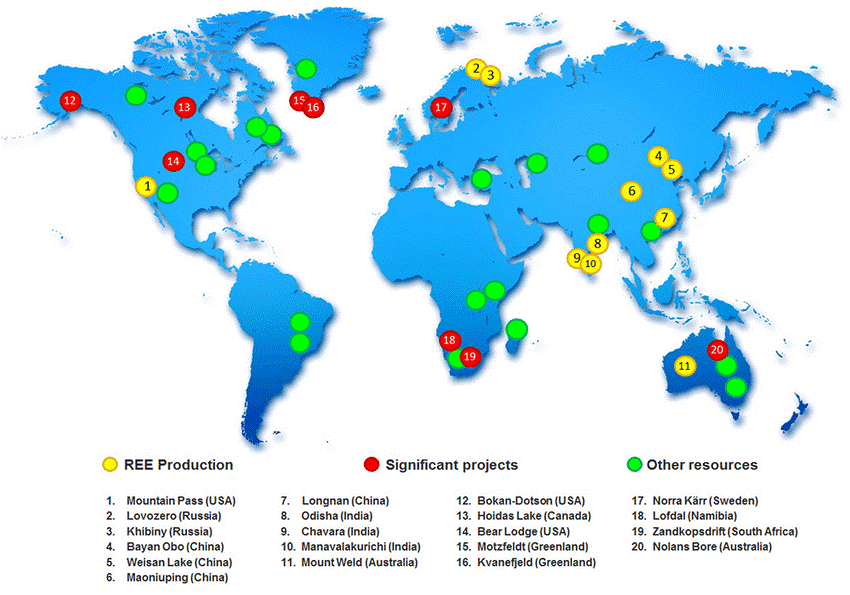 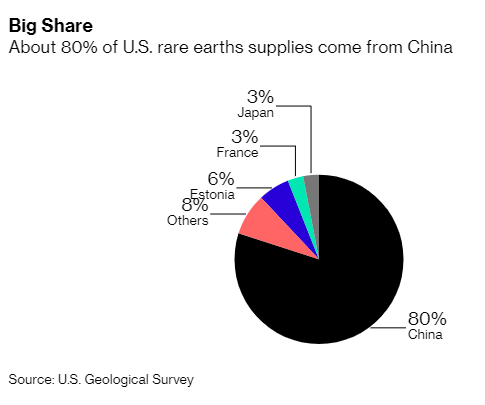 But curtailment of these rare earth elements is not the only “weapon” that China has available in a trade war with the U.S., and it’s not the most dangerous threat that China could make. Here are some that would cause more worry:

We don’t know what will happen in the US-China conflict, but Chinese President Xi has been preparing the Chinese people for a long and difficult struggle. Both the U.S. and China have been escalating the conflict in the last few months. In the U.S. there is bi-partisan support for a tough stance against China.

The next event is the G20 meeting in Japan at the end of June, where the leaders could meet and hold talks. The potential for good news is limited but there’s always a chance of a positive surprise.