Attendees enjoyed an excellent conference on the state of the housing market in Vancouver, organized by Ben Rabidoux of North Cove Advisers. About 100 people, including some from California and New York, listened to experts on the state of housing now, and predictions about the future.

What is the current state of the housing market? Is the Vancouver market really crashing?

Experts like Ben Rabidoux, Christine Duhaime, Henry Tso, Steve Saretsky, Geoff Willis, Blair Mantin, Hali Noble, Marc Cohodes and many others, including me, kept those lucky enough to be in the invitation-only, full-day meeting in the Pacific Rim Hotel in Vancouver on the edge of their seats with new information and insights, about the status of Canadian residential real estate and especially the Vancouver market.

Ben Rabidoux led off the conference by highlighting his research that shows a sharp slowdown in mortgage growth to 3%, annually. This rate of growth is too low to sustain housing prices at current levels, as interest charges alone will use up any credit impulse from that new money. Ben continued with his charts that residential investment growth has turned negative, something that seldom happens outside of recessions. This is important because construction employment sits near record highs at 8% of GDP, much higher than the peak of 5.5% reached in the U.S. just before that housing crash started in 2006.

As housing prices are now declining in most Canadian markets, the so-called wealth effect has turned negative. As many presenters confirmed, Canadians have been using housing value gains to extract spending power from their homes. Once prices level off or decline, that becomes more difficult for many and impossible for recent buyers. This is perhaps the reason that auto sales have been declining for about 15 months, a sign that consumers have little spending power left now that they’ve run out of borrowing capacity, ending a run of more than two decades of rapidly increasing household debt.

Christine Duhaime outlined money laundering in the housing game, something that happens in Canada more than some other countries which have tougher rules. David Eby confirmed this, as in his role as Attorney General of British Columbia he sees what goes on, to a degree. The B.C. government may call a public inquiry into how money is laundered.

Steve Saretsky, a realtor in Vancouver and author of the weekly blog, The Saretsky Report, showed that sales in Vancouver have fallen off a cliff to levels that haven’t been seen for decades. With more than 40,000 units under construction this lack of sales means that inventories will balloon, if the trend continues.  Already condo listings have doubled from a year ago. This is bearish for prices, obviously.

The myth that Canadian homeowners cannot walk away from their mortgage obligations was shattered by the insolvency expert Blair Mantin. In fact, the bankruptcy rules in Canada are quite friendly to the borrower, with all debts erased, including student loans and mortgage debt, in a period as short as nine months. People using this way of erasing their debts even get to keep $12,000 of equity in their homes!

One of the most interesting tidbits came from a realtor at the session. In talking to him as I waited for my turn to present, he informed me that a luxury home in West Vancouver, with a panoramic view of the Pacific Ocean, sold this week at  more than 50% less that the purchase price in early 2016. In just 3 years the owner lost 6 million dollars including costs and taxes, buying at $11.2 million and selling for $5.5 million. This home is only five years old and sits on 27,000 square feet of land. 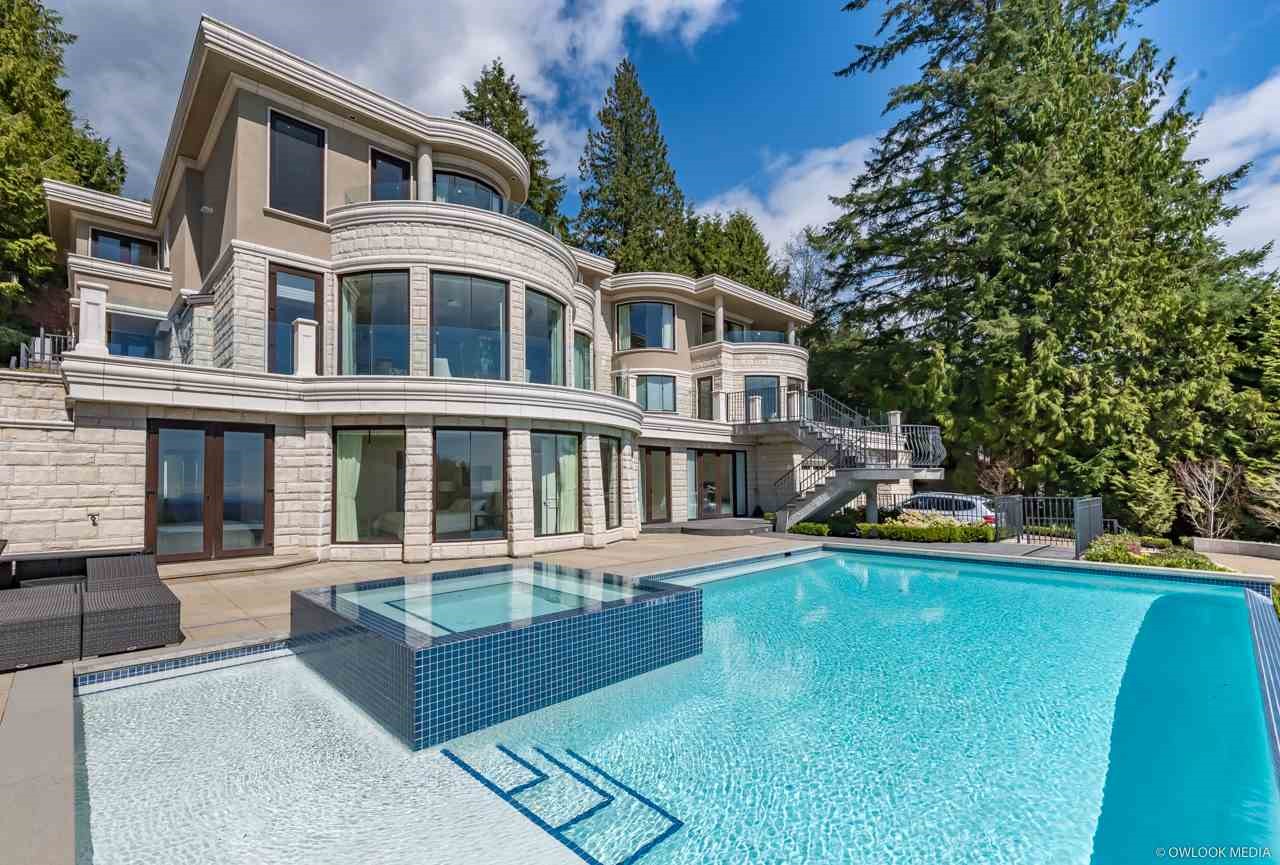 The housing crash is gaining momentum, at least at the expensive end of the market in Vancouver. If you have the money and wish to move to the west coast, now might be the time.