Canadian lending institutions have provided credit under a relaxed set of rules that resulted in Canadian households being recognized by agencies such as the Bank for International Settlements as among the most indebted in the world.

Changes in regulatory guidelines have tightened the rules, making it more difficult for Canadians to borrow to purchase homes. Some industry participants claim that those changes have gone too far.

Will these tighter rules precipitate a crash in the housing market? Should the rules be relaxed? 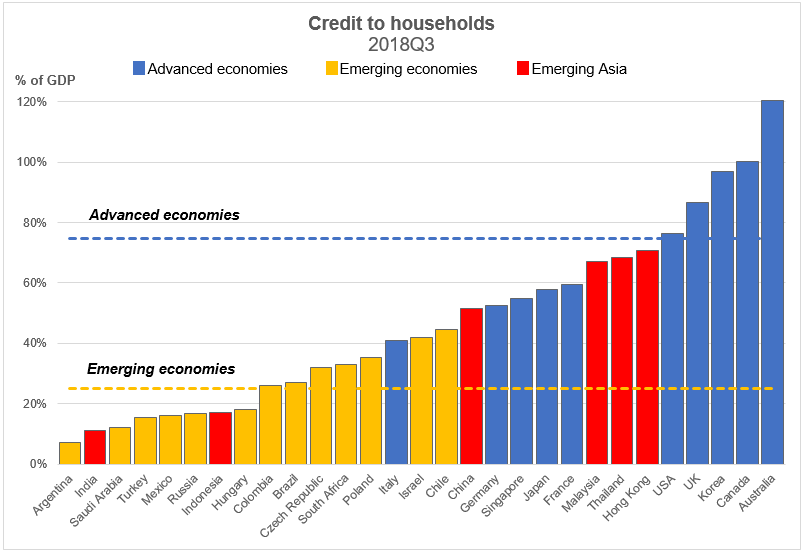 The head of OSFI, the agency that regulates lenders, gave a speech in February 2019 where he said:

"OSFI oversight of mortgage underwriting standards gives us a tool that we need to ensure the safety and stability of Canadian banks and the Canadian financial system. What it doesn’t give us is a dial we can turn up and down to try to get particular outcomes in the housing market."

OSFI is under pressure from the real estate industry and mortgage brokers to relax the recently announced stress test measures that make it more difficult for Canadians to borrow large amounts of money, depending on their household income.

Of course, the real estate market has been weak for many months now. In fact, in the Greater Toronto Area, single family home prices have been sliding since April 2017 and dropping since July 2016 in Vancouver.

The Vancouver market shows signs of a housing crash. According to Steve Saretsky, in his February report, detached home sales plunged by 25 percent from last year. Sales are the lowest they’ve been since 1990 when records began. This lack of transactions has created a bulge in homes for sale, with 14 months of inventory available. Saretsky says that prices in the more expensive districts are down 30 percent from the peak in 2016.

Lenders and mortgage brokers have been pushing back against the changes. Lobbyists behind the scenes are pressuring politicians to roll back the more stringent rules to allow more borrowing.

If there are changes in the budget they will be framed as helping the “first-time home buyer”. Watch for things like 30-year amortization, five years longer than the 25-year term allowed, which would allow lower payments and thus more lower income households could qualify to buy. Of course, don’t expect that the announcement to mention that the young couple would pay 23 percent more interest over that longer term.

On a $500,000 mortgage loan at 4 percent, the total interest over a 30-year term equals $460,643, almost doubling the original purchase price. How does that help the “first-time buyer” in getting more affordable housing? The only people who are helped in that scenario are home sellers and lenders who collect the interest.

The federal government should leave OSFI’s changes in place. OSFI cannot be responsible for timing the booms and the busts in the housing cycle. By restoring the rules to a level of stringency that makes sense, OSFI is doing the right thing. The changes would have been more helpful if they were introduced about a decade ago, but better late than never.

The housing correction was inevitable, and governments should let the correction run its natural course.

The silver lining of a housing crash is that affordability for the first-time buyer will be restored, when prices correct by at least 40 percent or more.