Surging U.S. oil production puts energy exporters at risk. Canada and OPEC are on the spot as new oil production from Texas shale formations surpasses even the most optimistic forecasts.

Does the increase in U.S. production spell the end for OPEC? What about Canada’s role as lead exporter of crude oil to the U.S.?

The magnitude of the rapid increase in oil supply from one small area of Texas, known as the Permian Basin is sending shock waves around the world. And few industry analysts saw it coming. In 2017, the Permian Basin supplied about 25 percent of all crude oil in the U.S. The implications for the global oil business will be substantial.

Shale oil, as happens with many new technologies, has been underestimated from the beginning. When I first heard about it, in 2005, the conventional wisdom was: “Sure they are getting some good results from shale, but after the first year the decline in production is substantial. The production can’t last.”

But, despite the skeptics, production continued to rise. And most of that increase has been in the shale-producing areas of Texas.

The latest numbers show an increase in U.S. production of total liquids including crude oil, condensate and natural gas liquids of 3 million barrels per day in August. compared to the same month in 2017. This is an increase of approximately 20 percent. This number compares to Canada’s exports to the U.S. of crude oil and products of more than 3.5 million barrels per day. In other words, in just one year, they added enough new supply to replace Alberta!

As recently as a few months ago, the consensus opinion was a lack of pipeline capacity from West Texas to the Gulf Coast would put a halt to production increases. But it seems that the pipeline constraint affecting the Permian Basin is going to be corrected more quickly than expected. Three pipelines will be open by mid-2019 with more than 2 million barrels per day capacity, and more to come in 2020.

As a result of this steady increase in supply from the Permian Basin, there’s been soaring exports from the U.S. and the possibility, in the not-too-distant future, of net self-sufficiency for the U.S. in crude oil and liquids. 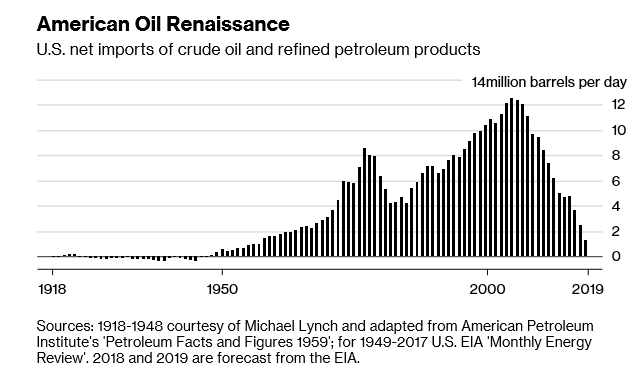 So far, the increases have added to exports rather than replaced imports. Exports are loaded on to ships at ports on the Gulf Coast in Texas and Louisiana. The largest ships, VLCCs and ULCCs, can only be loaded efficiently at one port in Louisiana, but plans are underway for similar terminals in Texas that can handle these monster carriers that carry up to 2 million barrels of oil, worth about $110 million at current prices. 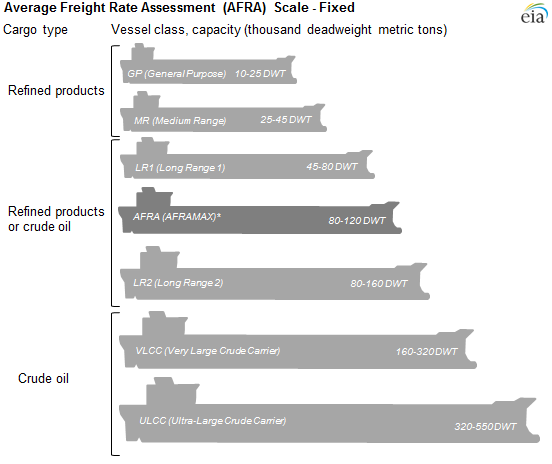 What will this mean for Canada and OPEC?

Canada is at risk and Alberta is even more vulnerable. While it’s possible that the U.S. might keep importing the same quantity of Alberta’s heavy crude and use the new Permian shale only for exports, that seems unlikely in the medium to long term.

Canada needs to recognize that the balance of demand and supply in oil markets is changing rapidly, more quickly than anyone expected. Most of the new supply is in the U.S., so there are no guarantees that Canada’s only customer will want Canada’s supply in a few years.

OPEC also has been slow to recognize the threat of shale oil in Texas, but it will be hard for OPEC producers to ignore these latest reports of increased supply in the Permian Basin when they meet on December 6. As I’ve written several times over the last four years, OPEC’s control over the market for crude oil has come to an end.