The U.S. administration escalated the trade war with China this week. Previously, they had announced 10 percent tariffs on some Chinese goods to take effect on August 31.

The U.S. upped the ante with a threat to raise the proposed tariff rate to 25 percent on $200 billion worth of Chinese products.

Does this escalation mean that President Trump is willing to wage an all-out global trade war? What impact will this China-U.S. conflict have on investments and the economy? 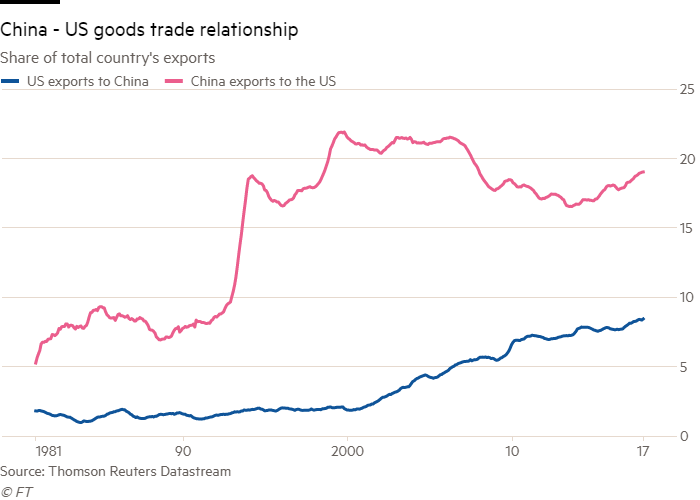 President Donald Trump has political support for his aggressive moves on trade, especially in a conflict with China. Few domestic industries are impacted by tariffs on Chinese goods and China’s retaliatory moves will be mostly in the agricultural sector, although automobiles made in the U.S. could be hit too.  The President seems confident that he can push China harder without fear of repercussions, and he may be right in the short term. One side effect of higher tariffs is higher inflation but that won’t show up right away.

The most important potential for serious conflict in the world today is between China and the U.S., as China is gaining global political and economic power.

Protectionism and trade wars are considered by most economists as bad for global growth. Business leaders hesitate to make investments when they start to think about retaliatory moves during a trade conflict. But protectionism plays well to the home crowd, especially in the so-called “Rust Belt” states where Trump’s electoral college margin of victory was achieved. 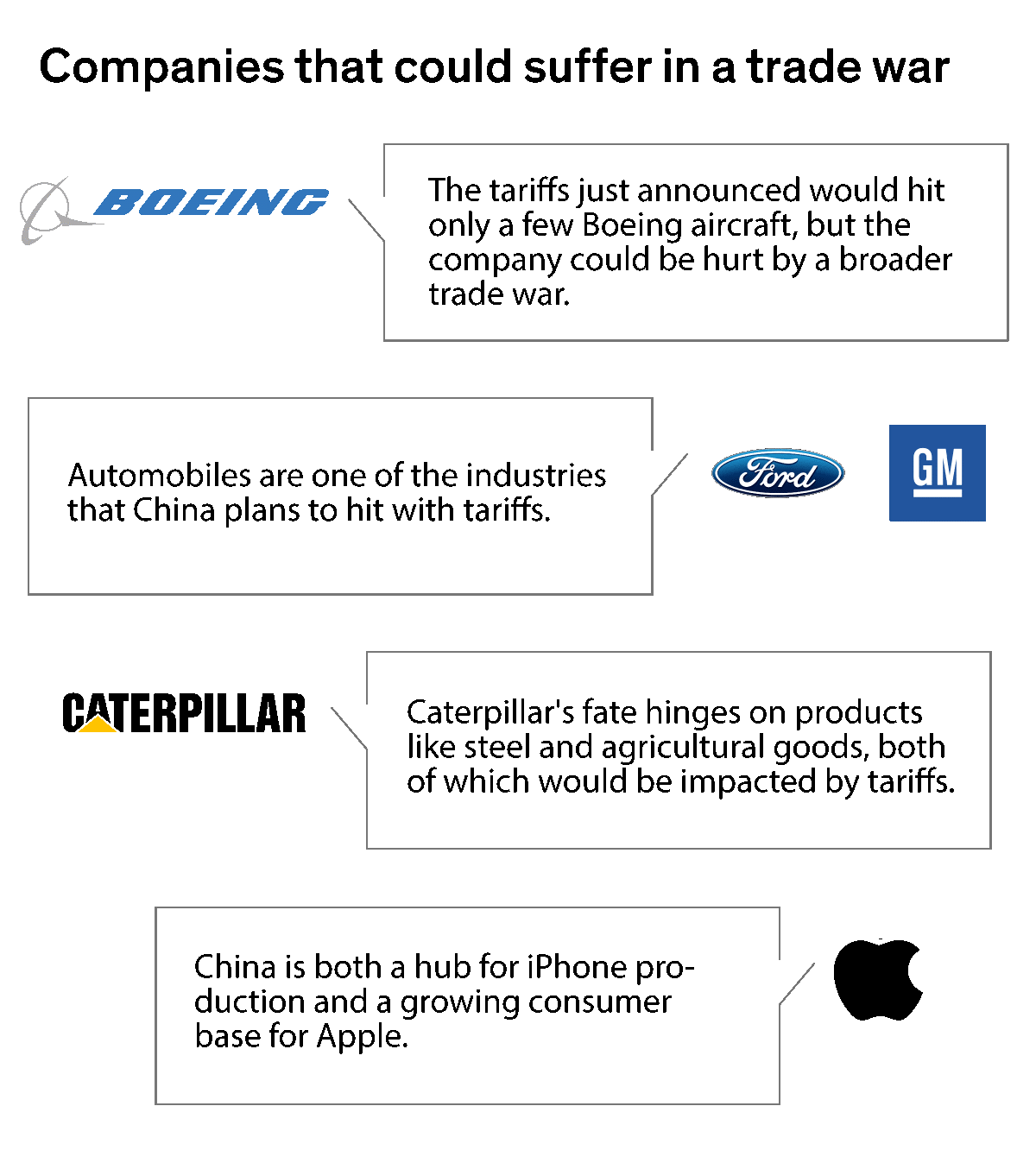 Slowing economic growth isn’t the only worry that comes with a trade war. A decline in global trade in the late 1800s preceded the First World War and, during the 1930s, trade protectionism preceded the start of World War II.

The lack of any political constraint against more protectionism has emboldened the Trump administration to escalate the trade war. Most people aren’t interested in the arcane rules of global trade so when President Trump says he’s bringing back jobs he wins points with many voters. The fact that those manufacturing jobs will never come back won’t matter, especially before the November mid-term elections. So, we can expect President Trump to get bolder in his trade moves toward protectionism.

China has been moving fast on their “Made in China” 2025 initiative, which was announced in 2015. This is a plan to enhance China’s intellectual property and technology leadership. Anecdotally I’ve heard that China is making substantial investments in artificial intelligence (AI) as one example of China’s move to be more self-sufficient. Many consider this Chinese plan as a significant threat to U.S. technology leadership. China is targeting robotics, aviation and new energy as well. The Chinese plan mentions “self-sufficiency” and “manufacturing superpower” and clearly plans to dominate in some technology fields.

Most analysts are willing to believe that the Chinese can achieve their goals using questionable methods like forced technology transfer agreements that force foreign companies to share valuable intellectual property to gain market access in China.

The trade war is likely to continue for years as the broader Sino-American conflict heats up. There will be winners and losers in the investment world as a result.

Given the extremely high valuations in the U.S. market, an all-out trade war can be expected to trigger a market correction. Investors should look to those who are not affected directly such as Europe where some companies might benefit during the Sino-American dispute if they are not dependent on access to the Chinese market.

The technology sector in countries like the U.S., Germany, South Korea and Japan is most at risk when the conflict gets even nastier. Domestically focused sectors like real estate, infrastructure, finance and defense will be the least affected.