The thoughts of Ayn Rand and U.S. politics

The philosopher Ayn Rand’s worldview continues to influence key U.S. authorities long after her death in 1982. Her most famous follower is Alan Greenspan, who served as Chairman of the Federal Reserve for almost two decades. Shortly after Greenspan retired in 2006, the U.S. experienced its most severe financial crisis since the 1930s.

Rand espoused individualism and selfishness as virtues, as described in her two novels, The Fountainhead and Atlas Shrugged.

Her second novel, The Fountainhead, was published in 1943 and the most well-known, Atlas Shrugged, came out in 1957.

Many people read Rand’s 1,000-page novel, Atlas Shrugged, in the 1960s. It’s not known how many were able to finish reading it until to the end. A few people studied her school of philosophy known as Objectivism, a set of beliefs that promoted the moral value of the pursuit of self-interest.

Alan Greenspan joined a group of Rand followers that met for discussions at her apartment. Rand gave Greenspan a nickname, “the undertaker”, because he always wore black suits and affected a grave demeanor.

Later Greenspan wrote about her in The Age of Turbulence: Adventures in a New World:

“Ayn Rand became a stabilizing force in my life. It hadn’t taken long for us to have a meeting of minds — mostly my mind meeting hers — and in the fifties and the early sixties I became a regular at the weekly gatherings at her apartment. She was a wholly original thinker, sharply analytical, strong-willed, highly principled, and very insistent on rationality as the highest value. In that regard, our values were congruent — we agreed on the importance of mathematics and rigor.” 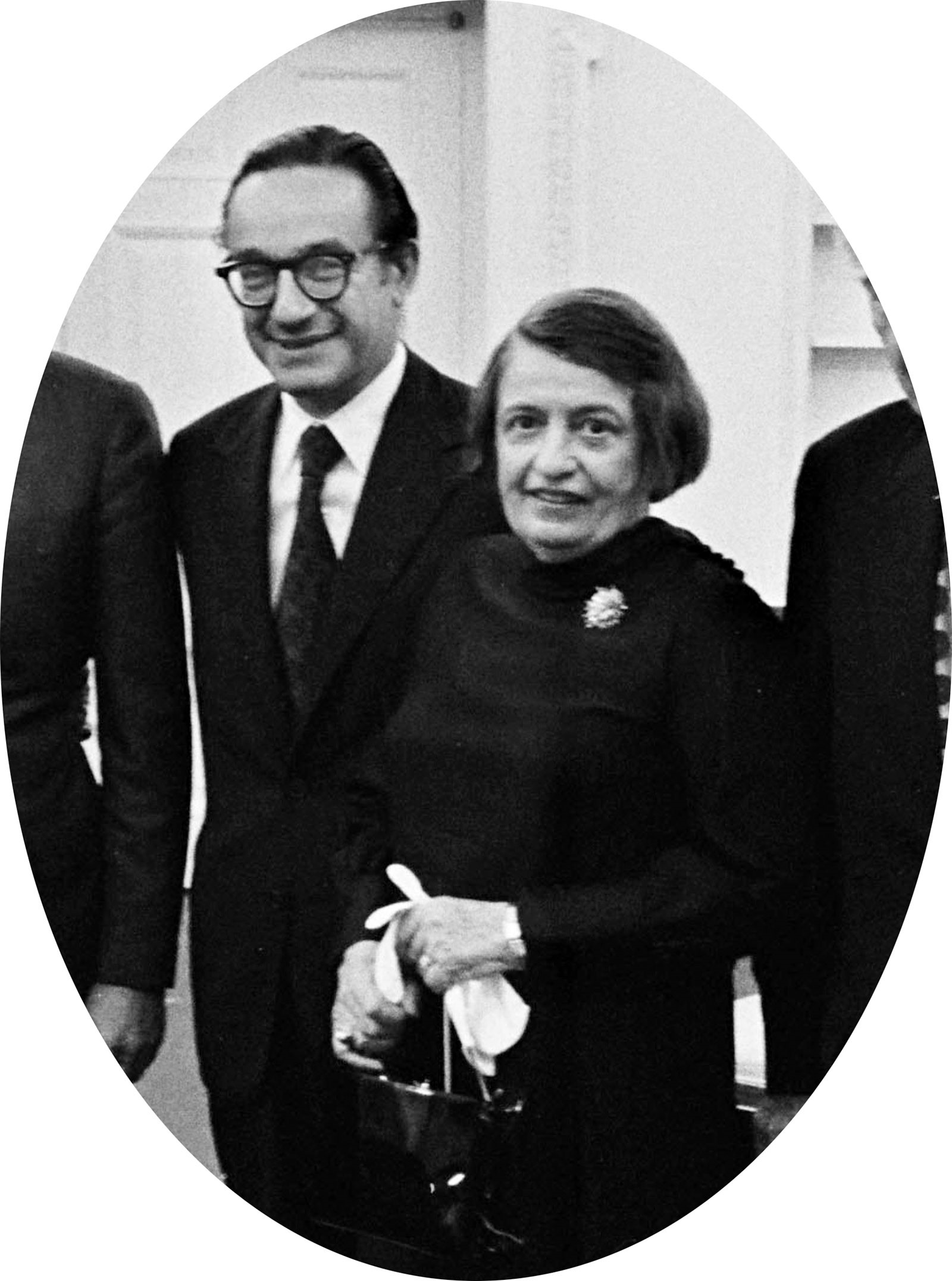 Rand was vehemently anti-government. She believed in individual rights and selfishness, as shown by her non-fiction work, The Virtue of Selfishness. Rand was an early adopter of the free-market capitalist ideal that drives right-wing commentators and some elected officials today.

Greenspan described one of Rand’s beliefs in The Age of Turbulence:

“Taxation was immoral because it allowed for government appropriation of private property by force.”

At least one other believer in Rand’s ideas occupies a powerful position in the U.S. government. Paul Ryan, Speaker of the House of Representatives, says that he gives copies of Atlas Shrugged as Christmas presents, in an interview with The Weekly Standard.

Paul Ryan claims that Atlas Shrugged was an important motivation for him to enter politics. He cites a 64-page speech by the book’s hero, John Galt, as a major influence.

Ryan’s conservative views, which include Christianity and pro-life beliefs would have been anathema to Rand, as she was atheist and pro-choice.

But Ryan likes parts of the Rand philosophy. Paul Ryan wants to dismantle key elements of government, such as the estate tax, the capital gains tax, the corporate income tax and financial regulations that apply to banks. He wants to cut welfare, child care support, food stamps and promotes the privatization of Social Security and Medicare. According to Wikipedia he is “proudly, conservatively ideological”. 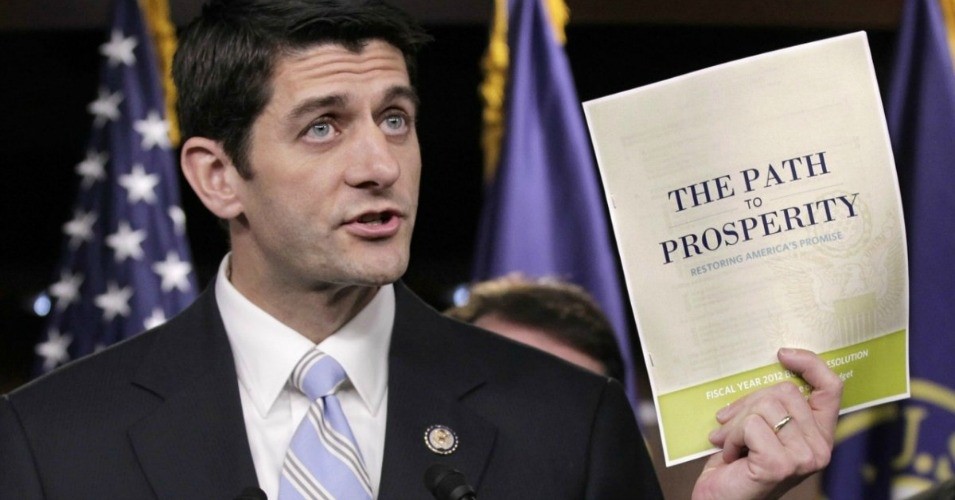 Rand’s dislike of taxation is showing up in government policy. Congress has cut taxes, the budget deficit will grow rapidly, even as high as 6% of GDP by the latest Congressional Budget Office estimates. A $1 trillion deficit next year is likely, according to many analysts.

The way to pay for that deficit, if higher taxes are ruled out, is through cuts to program spending. Defense cuts are not on the table so a major political battle loom over cuts to government spending for the so-called “entitlement” programs.

Baby boomer voters will not like to see programs like Medicare and Social Security cut, just when they are going to need them.

Following Rand’s philosophy could hurt some conservative politicians at the ballot box, starting as soon as the mid-term elections in November 2018.