Russia is the main supplier of natural gas to Germany and other parts of Europe. The largest Russian energy company, Gazprom, holds about 35% market share of natural gas imported into Europe in 2018.

Will Germany and other European countries remain dependent on Russia for their natural gas supplies for decades to come?

At a remote B.C. lodge in 2014, while waiting for the helicopter to take us back to civilization at the end of a week of deep-powder skiing, I had a memorable conversation with a member of the German military who was working as an aide to Germany’s Chancellor Angela Merkel. He told me that Germany had no choice but to buy natural gas and other energy supplies from Russia for the foreseeable future, but he indicated that Germany would like to become independent of Russian supplies, hopefully in a decade or sooner. He indicated that Merkel did not like Vladimir Putin on a personal level as he had been the head of the KGB during the Soviet occupation of East Germany while Merkel was growing up.

Since that encounter I’ve been watching events in Europe to see how those predictions turned out. There’s some significant new developments underway right now.

In the energy sector, Germany has accomplished a lot in the form of solar and wind energy, which provide up to 27% of Germany’s electricity. And Merkel announced a few years ago that the German government would phase out nuclear power (about 15% of electricity production) to be replaced by renewable energy sources. Germany has an abundance of lignite coal, used for power generation (about 24% of electricity produced) but Germany would like to phase out coal also for environmental reasons. However, the situation with natural gas imports hasn’t changed much.

In 2018, Germany is still dependent on Russia for natural gas, used mainly for heating supplies in the winter.

The Russian natural gas company, Gazprom, supplies most of the imported natural gas that goes to Germany and other countries like Austria and Turkey. Most of that gas comes from Western Siberia. Gazprom is one of the largest companies in the world, owned 40% by the Russian government.

Gazprom is pushing a new pipeline, Nord Stream 2, to supply natural gas to Europe, landing in Germany after traversing the Baltic Sea. This $11 billion pipeline will allow Russia to bypass the Ukraine for its growing exports to Europe. The new pipeline is a joint venture of Gazprom, Engie (France), OMV AG (Austria), Royal Dutch Shell as well as Uniper and Wintershall, both based in Germany. Germany’s government in Berlin is backing the new pipeline. 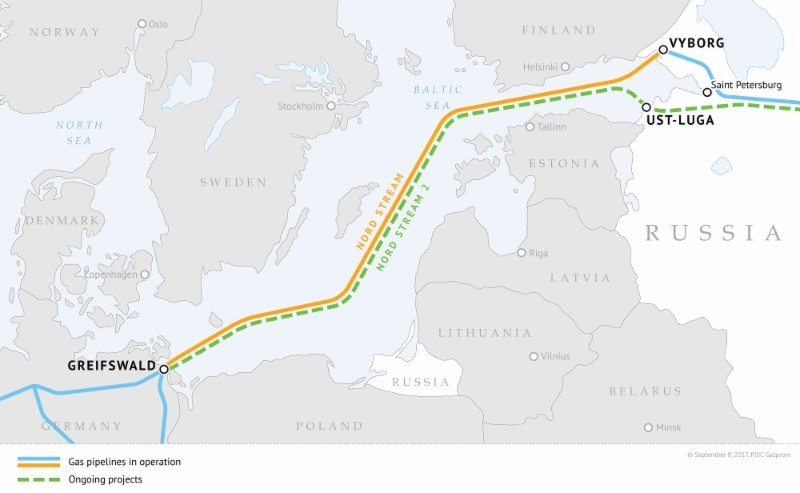 Gazprom expects this pipeline to be operational by end-of-year 2019 although a delay in approvals from Denmark might push that date back.

The pipeline is opposed by the US, where the Trump administration has threatened to impose sanctions on countries and companies helping to build Nord Stream 2.

Foreign Policy magazine quoted one source who said, “The Trump Administration will stop at nothing to block Nord Stream”. The feeling is that the US opposition is in support of the fledgling US-based natural gas LNG export industry.

Given that most of Europe wants the pipeline (and the natural gas it will deliver) we can expect Germany to get even more dependent on Russian gas and Gazprom. The predictions I heard at that ski lodge were probably wrong. Given the frosty relations between Europe and the US, the US government opposition is more likely to push Europe even closer to Russia for its energy needs.

Watch the results of the July summit between President Trump and President Putin to see if US opposition to the pipeline continues or is reversed. 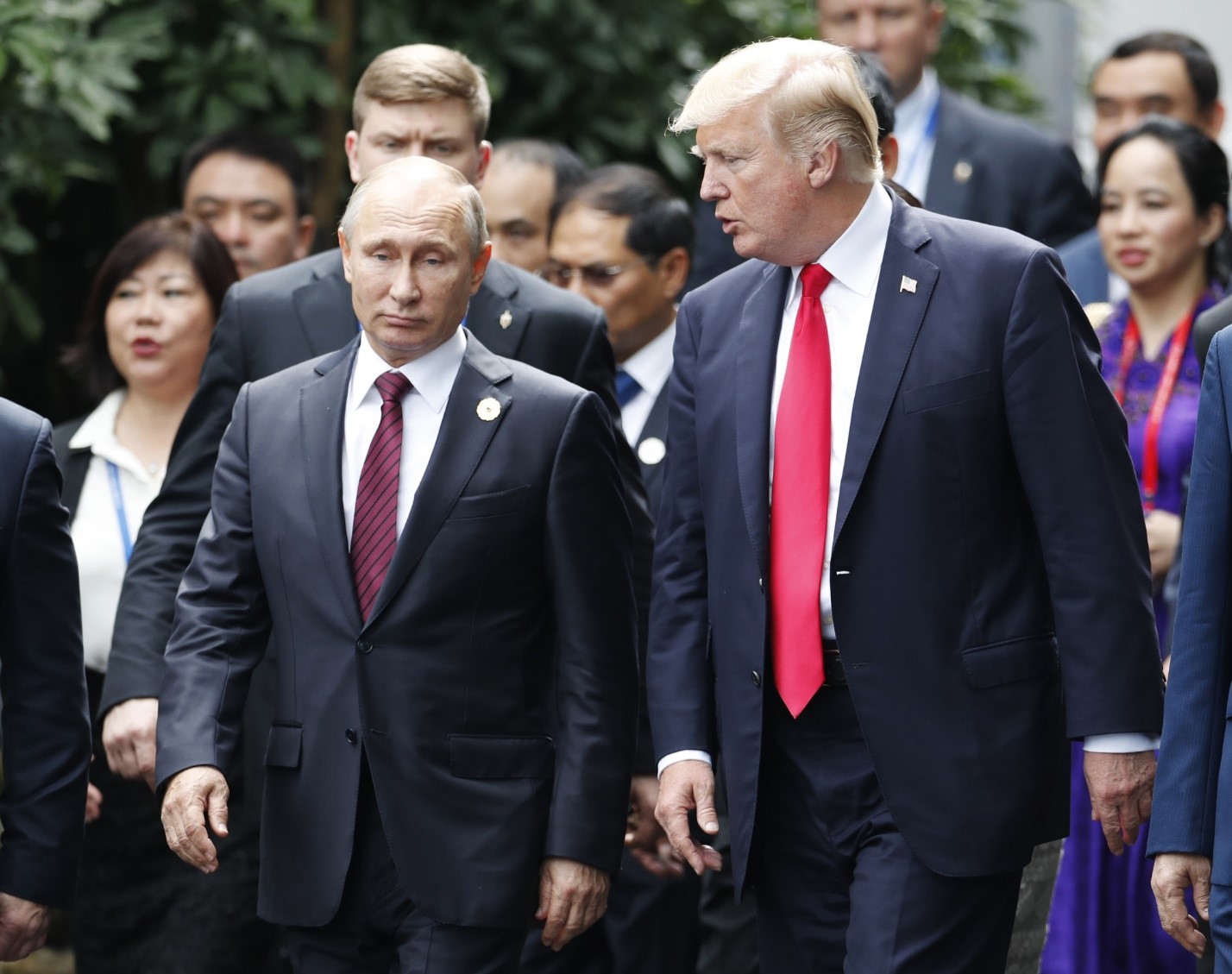