The deadline to resolve the impasse in negotiations to amend the North American Free Trade Agreement (NAFTA) passed without a resolution of the issues. The negotiators were not talking as of Wednesday.

If the NAFTA agreement is canceled by the President of the U.S. and ratified by Congress, there will be serious consequences for the automobile industry in Canada, the U.S. and Mexico.

But it’s not just autos and NAFTA. With the failure to reach agreement the risk of higher geopolitical conflict and full-out trade wars is heightened.

Is this failure to agree on NAFTA a sign of things to come in international trade and cooperation?

The regime for international trade that’s endured for decades started right after World War II. At the 1944 Bretton Woods conference, the U.S. was confirmed as the dominant world power. Then the U.S. economy represented 40 percent of global GDP, according to a report by MRB Partners. Continental Europe, the U.K. and Asia were all bankrupt. The U.S. helped those regions get back on their feet with the Marshall Plan, the establishment of the World Bank and the International Monetary Fund (IMF) and the General Agreement on Tariffs and Trade. In 2001 China was admitted to the World Trade Organization.

In North America the proximity to the U.S. enabled Canada, and Mexico, to establish special trade arrangements. Canadians never developed a major automobile brand of their own, deciding to work with Ford, GM and Chrysler to build and operate branch plants. The first plant in Windsor, Ontario was established by the Ford Motor Company in 1904. Today Canada is a huge automobile exporter with automobiles worth $65 billion and auto parts worth $30 billion sold annually. 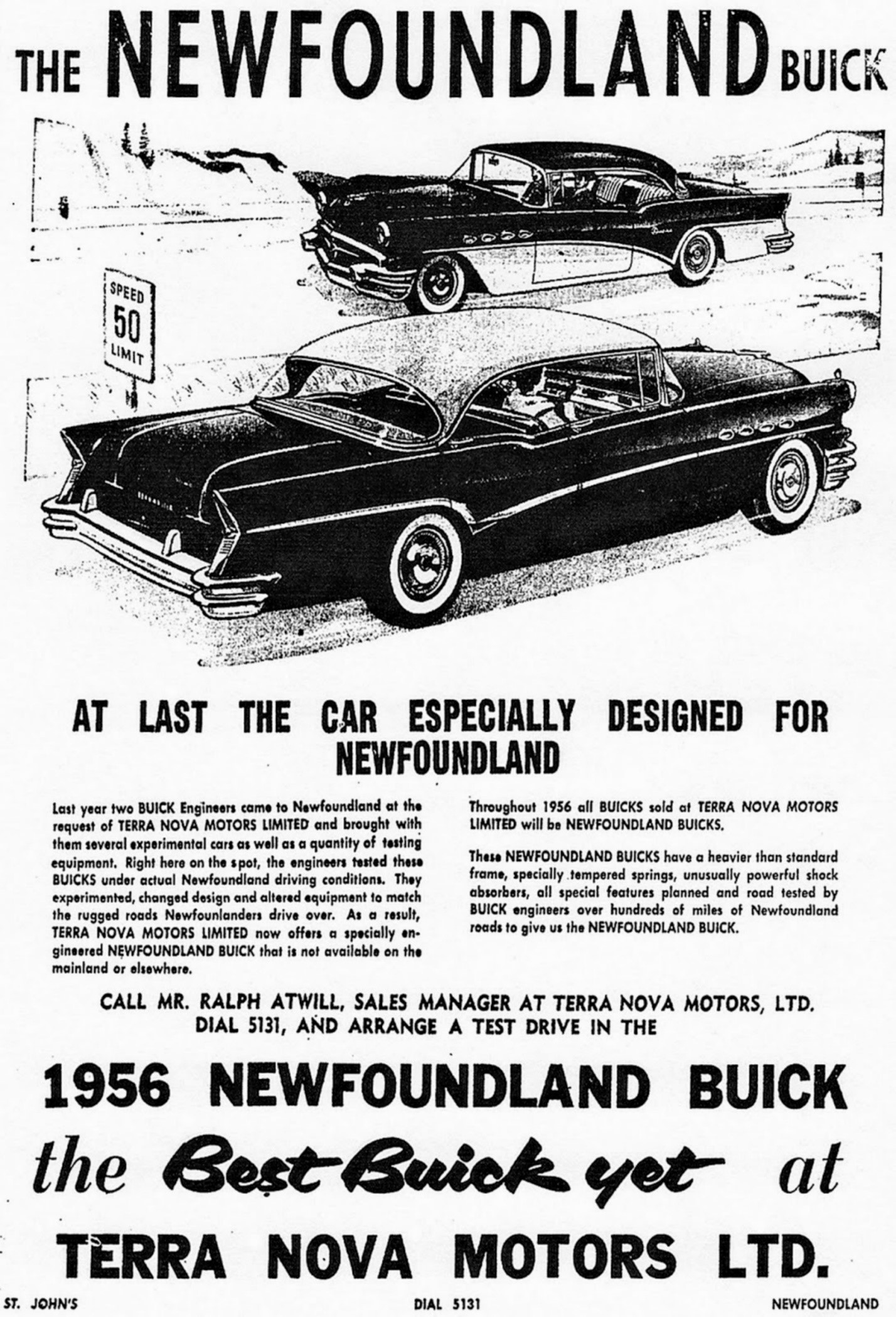 More recently Mexico has been gaining export market share in autos and some politicians are not happy.

Here’s a tweet President Trump made after his election:

“General Motors is sending Mexican made model of Chevy Cruze to U.S. car dealers tax-free across the border. Make in U.S.A. or pay big border tax!”

Mexico now makes about 20% of all cars produced in North America but the U.S. is still the leader, by far, when trucks and SUVs are included.

The U.S., according to President Trump, feels that it has been at a disadvantage over the length of the NAFTA since the trade union’s inception in 1994. This portrayal as “victim” plays well to U.S. voters, especially in those regions where unemployment is high with the loss of manufacturing jobs.

But Canada and Mexico are not the only countries singled out. President Trump has complained about Europe too.  Bloomberg reported that the U.S. and Europe are on the brink of a trade war.

“Germany sends us cars. We send them cars; they practically don’t take them,” President Trump said. “How many Chevrolets do you see in the middle of Berlin? Not too many, folks.”

With this attitude, it seems unlikely that a NAFTA deal will be reached before the Mexican election on July 1 and the U.S. Congressional elections in November, making it impossible to resolve in 2018. After these elections some new people could be in charge in Congress (and Mexico) and they might have a different take on what should happen.

The troubles with NAFTA demonstrate a trend toward no tolerance for the “give and take” that comes with trade.  Trump is not the only politician who is trying to win votes with an isolationist message.

It seems very likely that the failure to reach agreement over NAFTA is a symptom of a global trend toward less cooperation among nations.

Maybe it’s time for Canadians to make a truly Canadian car. It probably would be a good idea to power it with electric motors.