Flaws of Neoliberalism are showing

Neoliberalism, a political and economic ideology, has guided most economic policies in the developed world for the past four decades.

There is very little discussion or mention of this term in the media.

Evidence is building that neoliberalism is flawed in both economic and political terms. Obvious examples of economic flaws are the housing and private sector debt bubbles afflicting advanced market economies like Australia and Canada.

Has the dominance of neoliberalism in the corridors of power run its course?

Some readers might not be familiar with the term “neoliberalism” and its exact meaning. That’s because the media seldom uses this word to describe an economic and political philosophy. Instead, media writers often refer to Adam Smith’s “invisible hand” that is purported to guide the economy without any human intervention.

In a recent Guardian piece, Dani Rodrik spells out the growing disenchantment with neoliberalism: “(It) is routinely reviled as a shorthand for the ideas and practices that have produced growing economic insecurity and inequality, led to the loss of our political values and ideals, and even precipitated our current populist backlash.”

The discussion around neoliberalism is more heated in Great Britain as the ideology resurfaced there in the late 1970s with the election of Prime Minister Margaret Thatcher. In the United States President Ronald Reagan and his closest advisors jumped on board with Thatcher’s ideas. Their successors, like Tony Blair and Bill Clinton in the centrist area of the political spectrum, had no difficulty with expanding the neoliberal agenda. 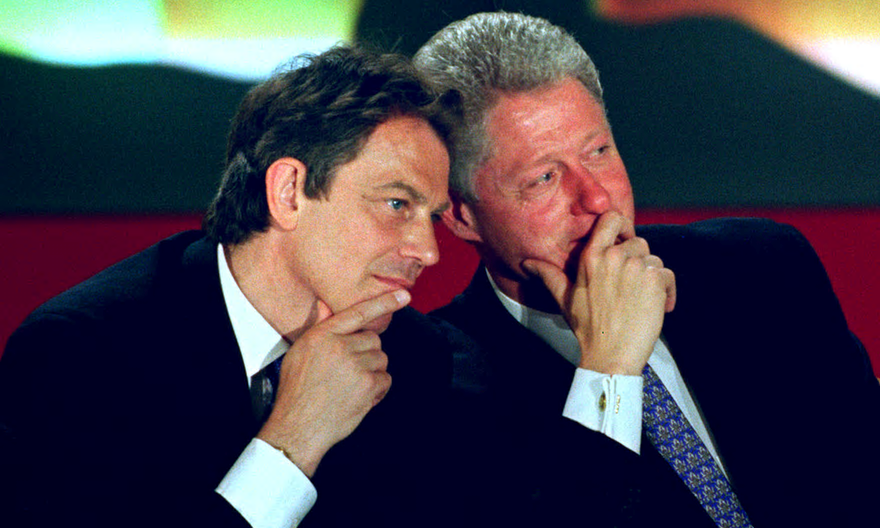 Economist and Nobel Laureate Milton Friedman of the Chicago school was an advocate for free market (neoliberal) policies. He believed that allowing the free market to prevail would be the best solution to all economic troubles, even when that solution led to bad outcomes, because government intervention would have produced even worse outcomes in most instances.

But, according to Rodrik, there is a fatal flaw to the neoliberal agenda as it has evolved along with economic policy.

“Neoliberalism and its customary remedies — always more markets, always less government — are in fact a perversion of mainstream economics.”

Colin Crouch is an academic and Emeritus Professor at the University of Warwick who wrote a short book “Can Neoliberalism Be Saved From Itself” in 2017. He said:

“Neoliberalism is a political strategy that seeks to make as much of our lives as possible conform to the economist’s ideal of a free market.”

According to Crouch neoliberals believe that “The market is seen as self-correcting in a way that is more flexible and responsive than anything that can be achieved by government regulation.”

But the reality is that the neoliberal and free market ideal as imagined by economists never has existed, and probably never will.

Economists know that there are instances of “market failures” where government intervention is desirable or even essential. There is a long list of these but two stand out:

First, according to economic theory, there are negative “externalities” that free markets cannot handle. Pollution is one obvious example. Who pays for the cost of cleaning pollution from air and water? What about rising sea levels and global warming?

Second, there is a tendency for unfettered free markets to increase income and wealth inequality among participants. This is showing up today in the form of a lack of real wage growth in the U.S. and excessive amounts of credit being offered to people who wish to own modest homes in expensive cities in many countries.

Since both of these market failures have the potential to cause major social disruption, political upheaval and financial bankruptcy in the private sector it could be foolish to rely solely on a blind faith in the free market and the “invisible hand”.

After all, if things get bad enough, in a democracy people will demand that governments do something to alleviate their suffering. Why not intervene before things get that bad?