Money creation is not what people think

The money creation process has been shrouded in mystery for centuries, with different and confusing theories in circulation. While people realize that banks are central to credit creation, the mechanism that links lending to printing money is obscure.

Recently the Bank of England has explained the process of “printing money”, and it’s not what people think.

Basic introductory economics uses a description of the lending process called “banks as financial intermediaries”. In this version banks take deposits from savers, and then loan that money out to others, while keeping a portion in reserve as required by regulators. Some people are savers, wealthy people who has excess funds. The bank loans their deposit money to poor people, who need money to pay for school or to buy a house or a car. Wealthy people earn interest and poor people pay interest, after the bank takes a cut, of course. The central bank stands in the background, printing money and supplying it to the banking system as needed.

According to one former central banker, that story is false. 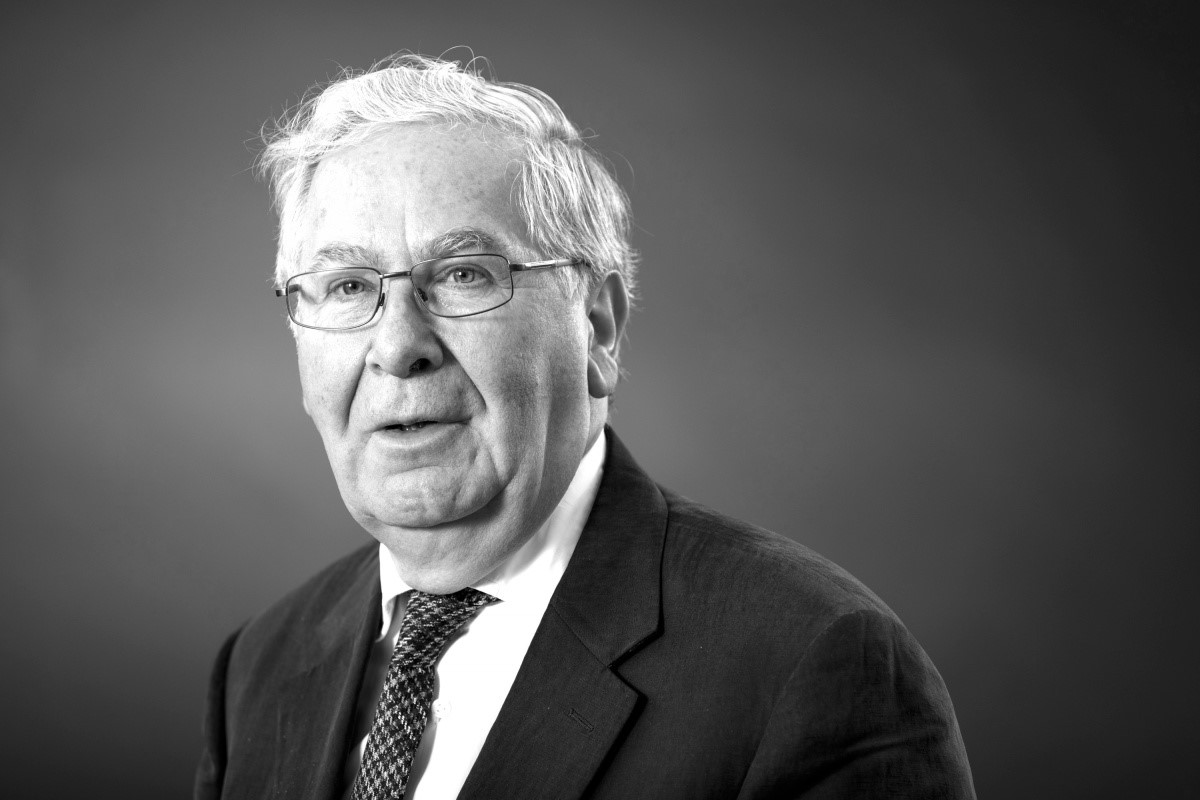 Former Bank of England governor Mervyn King agrees that banks create most of our money – and that is a problem.

Here’s an example to illustrate how things really work. You go to the bank; you are buying a house so you sign the mortgage documents for a loan of $800,000, since it’s 2017 in Canada. (A ridiculously large sum, but that’s another story). The $800,000 appears in your account, and then is transferred to the lawyer’s trust account and eventually goes to the house seller’s bank account.

If the “banks as intermediary” story were correct that money would have left the account of one of the wealthy depositors. They would see their account go down by $800,000, getting in return a piece of paper that says “IOU”. But, of course, that doesn’t happen. The saver’s deposit still exists. But the money is in the lawyer’s trust account and soon you’ll have the new house. There is a new amount of $800,000 that did not exist before.

The bank simultaneously created a loan and a deposit, out of thin air. This is the moment of money creation, and it’s done by commercial banks, not by central banks or government. It’s like magic, and the “credit creation theory of banking” describes what really happens.

“In the modern economy, most money takes the form of bank deposits. But how those bank deposits are created is often misunderstood: the principal way is through commercial banks making loans. Whenever a bank makes a loan, it simultaneously creates a matching deposit in the borrower’s bank account, thereby creating new money.”

The BOE goes on to say that 95 per cent of money in circulation has been created in the form of bank deposits. When people repay the loans, money is destroyed and when people take out new loans, money is created.

So loans create deposits, not the other way around. Since banks create most of the new money in the system, it’s important to understand how they accomplish this and to realize that commercial banks carry immense power. Perhaps there’s a better way, as Professor Werner says in the conclusion to his paper:

“Forms of local money creation … would create a decentralized and more accountable monetary system that should perform better … than the unholy alliance of central banks and big banks, which have done much to create unsustainable bubbles and banking crises.”