The increase in government spending promised by President-elect Donald Trump could be a big boost for the economy, as stock market bulls obviously believe.

But if that spending pushes economic demand only it could lead to higher inflation. And if inflation rises too quickly Chair Janet Yellen of the Federal Reserve has indicated a willingness to raise interest rates aggressively, in defiance of what the new President wants.

Is a major confrontation between the White House and the Federal Reserve inevitable? 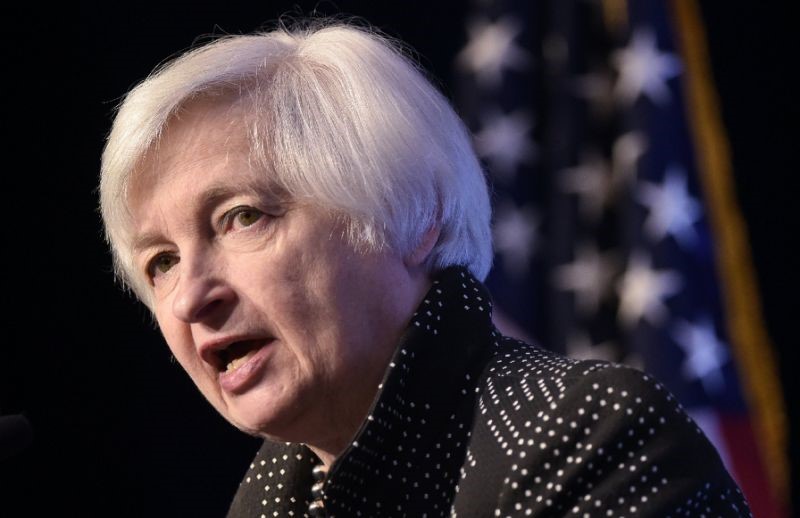 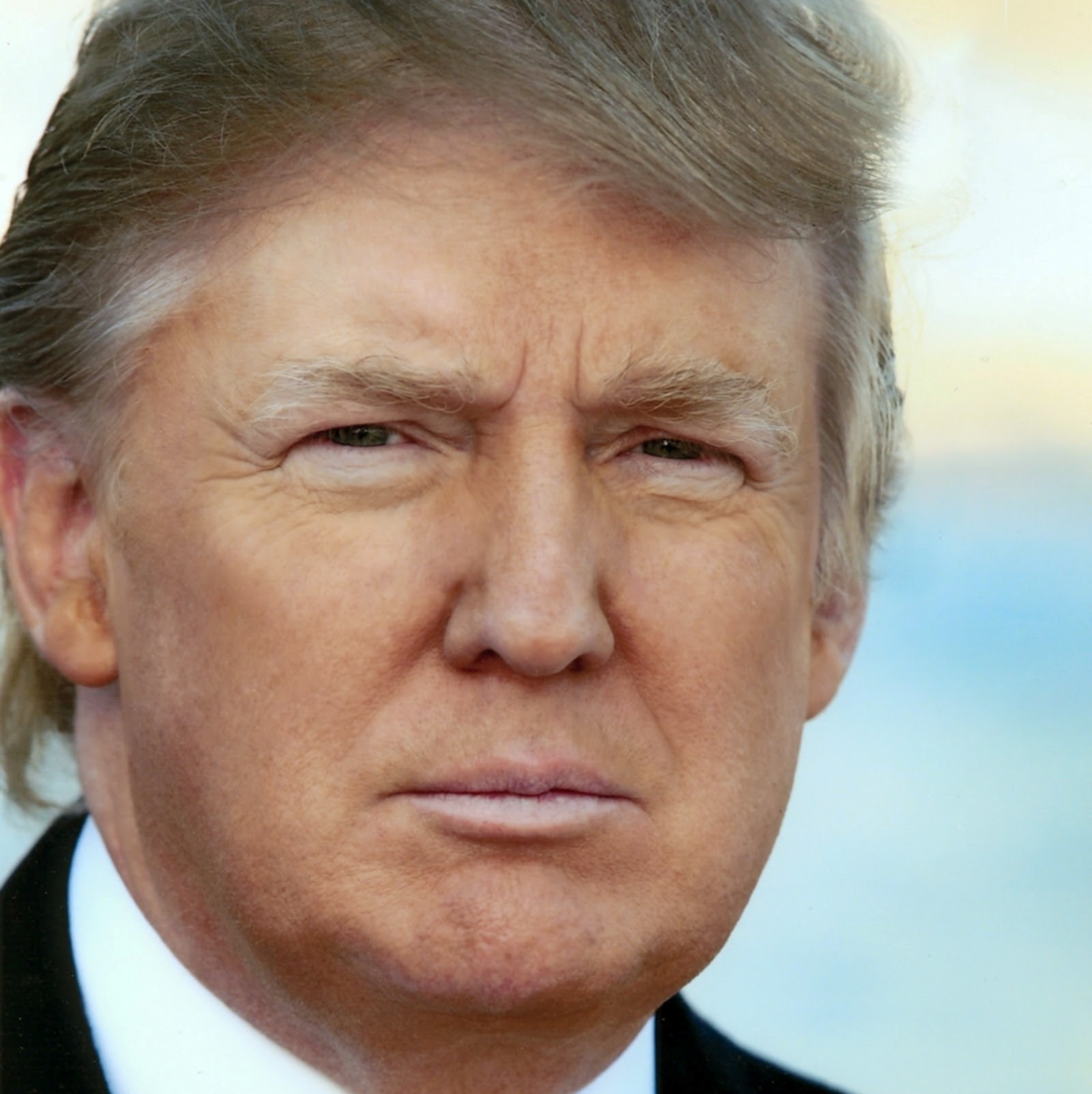 If history is a guide, there may be a significant boost in government spending under President-elect Donald Trump. 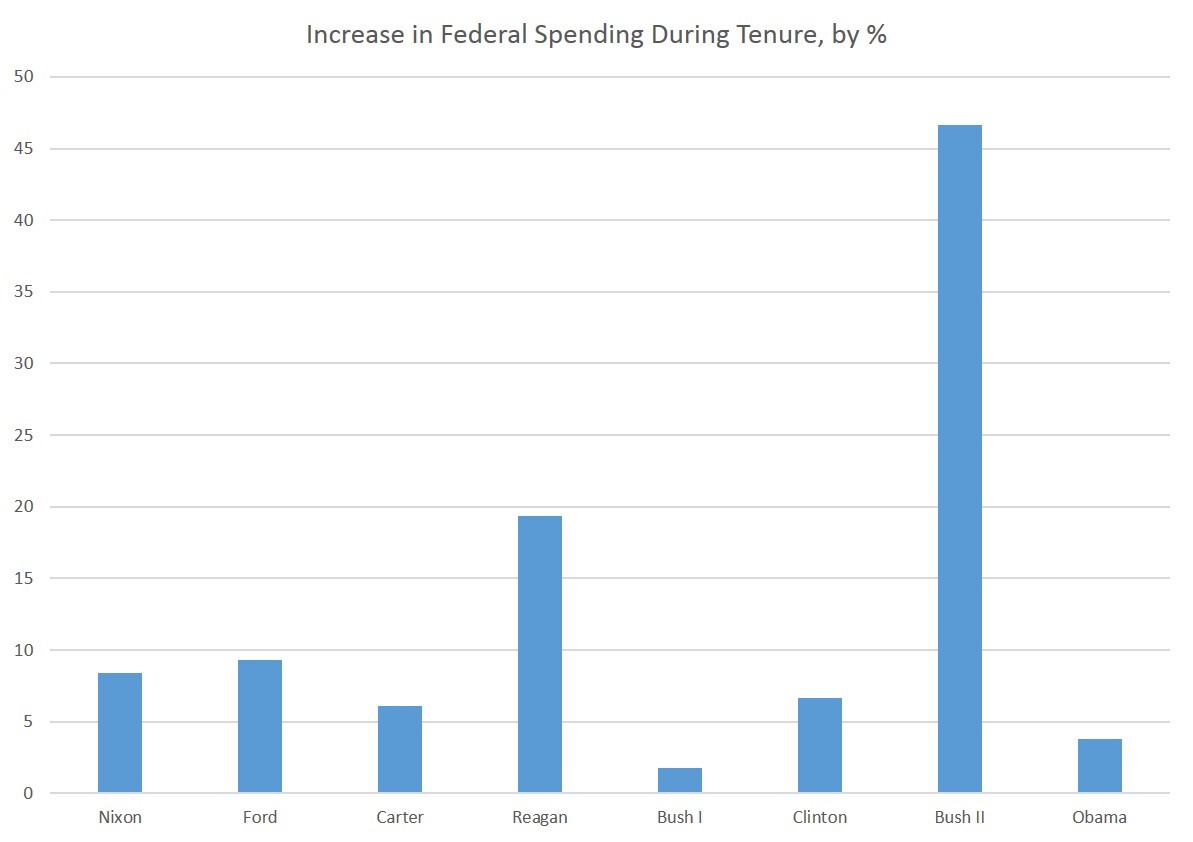 Notice how government spending always goes up, never down. And under Republicans, spending in some cases increases faster than under Democrats. Presidents George W. Bush and Ronald Reagan spent the most with their enthusiasm for defense spending one of the biggest factors.

As one wit said, “Republicans are not really against government spending; just spending by Democrats.”

So will there be a Reagan-style boost to spending under a Congress and White House controlled by Republicans? The three top campaign promises for stimulus are tax cuts to top income earners, corporate tax cuts and infrastructure spending for roads and highways.

Given unemployment is close to the lowest level in eight years, at 4.7%, there aren’t many people left unemployed. It might be hard to find workers for the new projects approved with new government dollars without offering wage increases.

As well, there are many workers that have been working for many years without a wage increase, and they might feel that it is their turn to demand higher pay. That trend to higher wages shows in the January 6, 2017 report.

With wage growth close to 3 percent, how does the Fed justify short-term rates below 1 percent?

The Open Market Committee of the Federal Reserve will have some tough decisions to make. Will they feel that it’s their job to “lean against” the fiscal spending boost by raising interest rates faster than is currently contemplated?

“So I would say at this point that fiscal policy is not obviously needed to provide stimulus to help us get back to full employment. But, nevertheless, let me be careful that I am not trying to provide advice to the new Administration…” Emphasis added.

It seems President-elect Trump and Chair Yellen are on course for a head-on collision. Chair Janet Yellen, appointed by President Obama, has about a year to go on her term. And traditionally the Fed is independent from the White House and cannot be removed by a new President.

Chair Yellen has no intention of stepping down.

"No I cannot," she said when asked by Rep. Carolyn Maloney if there were circumstances under which she might leave before her term expires. "I was confirmed by the Senate to a four-year term, which ends at the end of January of 2018, and it is fully my intention to serve out that term."

You can watch the full interview here.

Keep a close watch on inflation, interest rates and the tension between soon-to-be President Donald J. Trump and Chair Janet Yellen of the Federal Reserve.