One surprising discovery from my research on house prices is that two of the largest bubble countries, Canada and Australia, have very low population densities while a country with much higher density, Germany, had no housing bubble at all.

How did Germans experience flat house prices in a much more crowded country?

The housing bubbles in Canada and Australia are extreme, compared to three other developed countries. 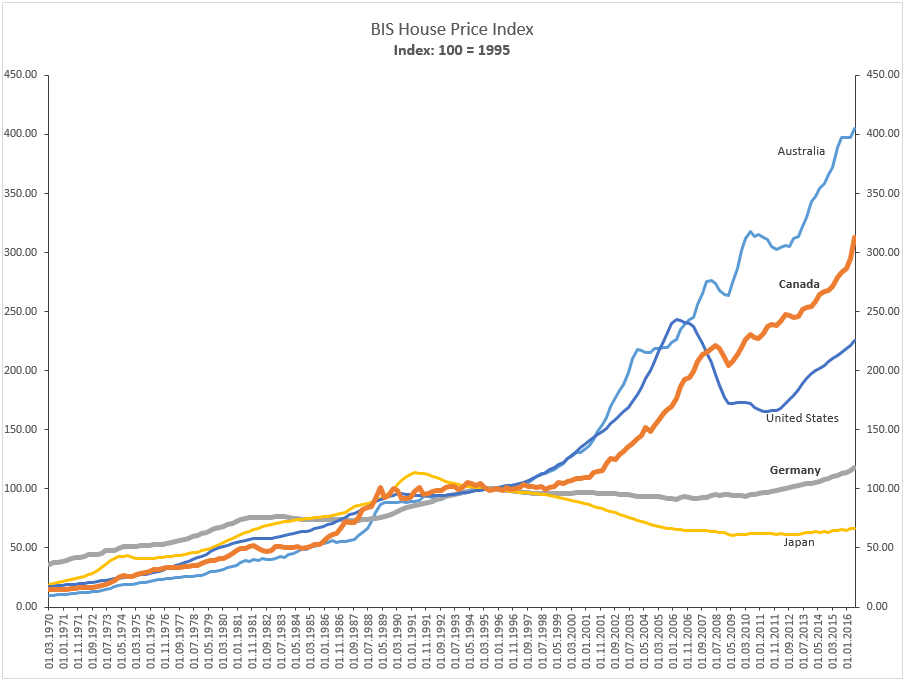 Two of those countries, the U.S. and Japan, had housing bubbles and corrections, while Germany (the gray line) never had a bubble at all.

Why did Germany avoid a housing bubble, a country with more than 82 million on a small land mass in the centre of Europe? Here’s what all of Germany looks like compared to one small part of Canada: 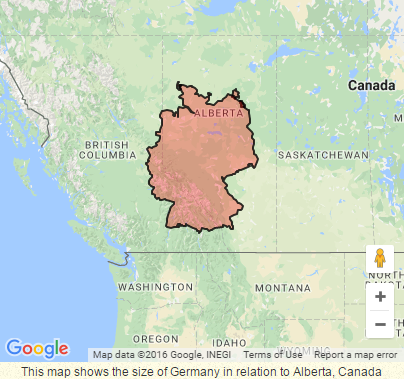 If all German residents moved to Alberta, making a combined population of more than 86 million people, the population density would actually decrease for the people from Germany.

What is the Canadian view on lack of supply and crowding? Here’s an excerpt from the survey of housing needs released recently regarding the problem of affordability in Canada’s large cities:

But are high housing costs in Canada’s major cities due to lack of land?

Here are the densities in the largest German cities:

The density in Munich is the highest in Germany at 4,355 people per km2.

So Munich is more than 4 times as dense as Toronto and 5 times more packed than Vancouver.

One difference that could explain this puzzle, in part, is the fact that Germans are much more likely to rent than own their home. In Canada, home ownership is at record high levels of about 70 percent, similar to the U.S. in 2005, while in Germany comparable numbers are 45 percent. German renters are protected:

Home buyers in Germany are required to have higher down payments before purchasing a home, starting at 20 percent and ranging higher depending on family circumstances.

When I met a German skier at a back country ski lodge in B.C., we talked about housing in Germany and Canada. When I told him about mortgage finance rules in Canada, he asked:

“Why would Canada allow anyone to buy a home with only 5 percent down payment?”

I responded that for a time in 2006 to 2008 buying a home was allowed with zero down payment. He laughed out loud, indicating that he didn’t believe me, or that Canadians must be crazy.

German house buyers pay multiple taxes, including a land transfer tax at 3.5 to 6 percent. Most home buyers in Germany buy only once in a lifetime.

Prices are considered by Germans to be expensive in Munich, costing up to 900,000 Euros (Euro=1.4 Canadian $) but that’s not more expensive than Vancouver or Toronto. In other cities prices look reasonable, compared to Canadian prices. There are no restrictions on foreign buyers: 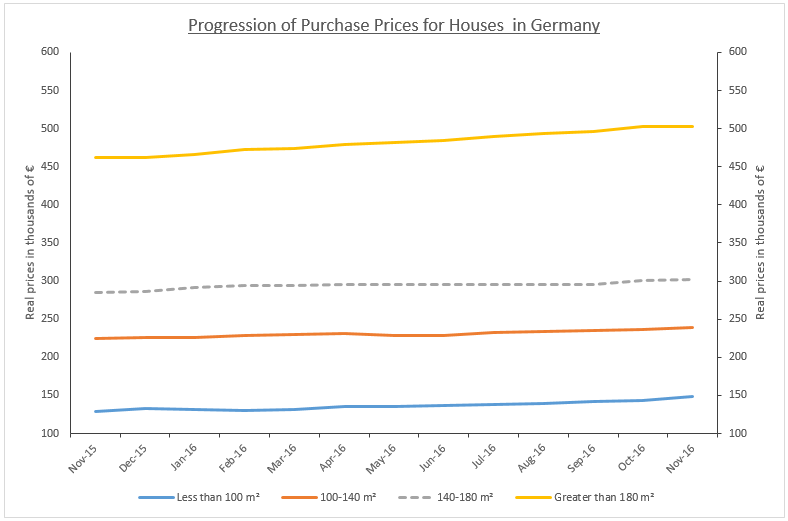 Because of their tendencies to rent and the barriers to entry into the German house market, it can be argued that German housing is less susceptible to the credit fueled exuberance many contend has overtaken the Canadian market. Furthermore, as can be seen in the BIS house price index, buyers in Germany are less likely to face an overwhelming seller’s market as buyers in other countries on the chart have clearly faced.

Canadians could learn a lot from Germans in how to control housing costs.

One policy idea from Germany might be to eliminate built-in incentives for owning a home. Another idea might be to design government incentives that encourage more suitable family housing for rent, with controls on rent increases and eviction. It seems that changes to CMHC finance rules are a step in the right direction.

These regulatory changes may cause the Canadian real estate industry to slow but could be positive for the overall economy due to more affordable housing; lessening the requirement of homebuyers to borrow beyond their means.