An insidious temptation to overreach

This week I attended a BCA Research conference that featured leaders of the American economic policy elite including former Chairman of the Board of the Federal Reserve, Paul Volcker and Lawrence Summers.

The starkness of their disagreement over the Federal Reserve’s monetary policy was alarming. Here’s why that matters.

The first speaker was former Federal Reserve Chair Paul Volcker. In his late 80s, Volcker is a commanding presence, and not just because of his 6 feet, 7 inch height.

Shortly after he pushed rates up to 20%, inflation started a multi-decade downturn trajectory which culminated in the current situation where interest rates are at zero and inflation is less than the Fed’s two percent target.

Now there are calls for the Fed to take even more extraordinary measures to combat the weak economic recovery. The Fed has already expanded its balance sheet to more than $4 trillion. 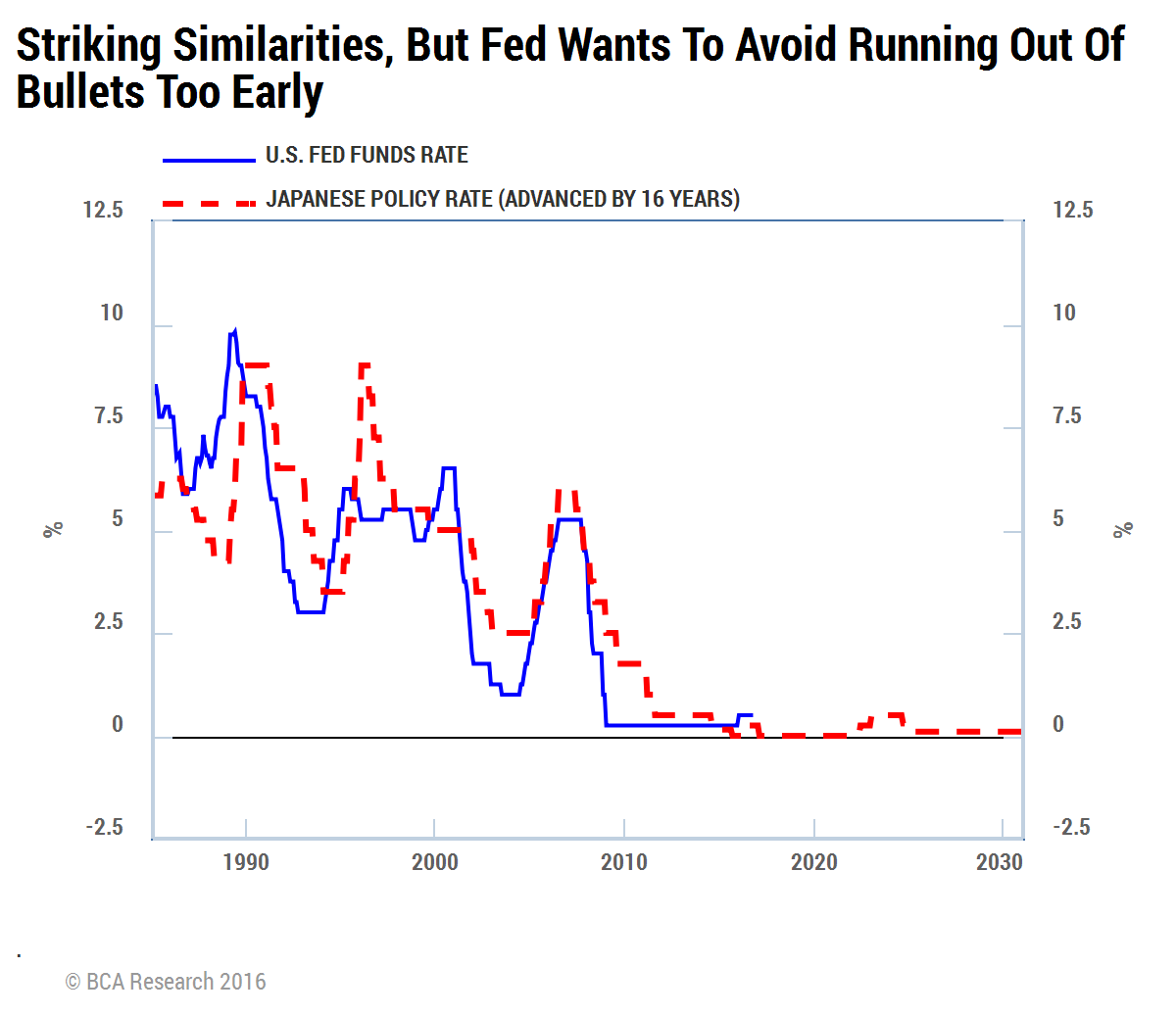 Volcker was characteristically blunt, stating, “The pseudoscience of economics [is suffering from an] insidious temptation to overreach.”

Volcker pointed out that worries about the CPI being well below the 2% target for inflation are overdone. Central bankers exhibit a high degree of hubris in thinking they could hit a target that precisely.

He went on to opine that increasing the target to 4% sounds like Latin America.

The second famous speaker on Monday was Dr. Lawrence Summers of Harvard University and considered by most to be the head of the group of academics that shape the latest views on policy.

In addition to many other senior appointments, Summers was the former Secretary of the Treasury under President Clinton.

Summers promotes a very radical approach. He suggests raising the inflation target to 3 to 4% in an attempt to rescue the economy from the current sub-par recovery.

From his September 7 Financial Times blogpost:

“The Federal Reserve should have signaled a desire to exceed its two percent inflation target during periods of protracted recovery.” And he continued, “Countering the next recession is the major monetary policy challenge facing the Fed.”

Summers has failed, so far, to convince the Fed to adopt his policy.

And finally, Kevin Warsh was refreshing in his bluntness. A much younger academic at Stanford, and a former Fed Governor appointed by President George W. Bush, Wash made the case the Fed is overreaching its mandate, sounding a lot like Volcker.

Warsh expresses his views in an August 24, 2016 article in the Wall Street Journal titled: The Federal Reserve needs new thinking.

Referring to the Summers argument of raising the target to 4%, he said “it’s a bad idea being considered at the wrong time for the wrong reasons” and “a subterfuge to distract from monetary, regulatory and fiscal errors.”

Warsh says that there are two obstacles to improving the Fed. “Groupthink within the academic economics guild, and the reluctance of central bankers to cede power.” He mentioned Summers specifically in his criticism.

So the leaders are taking diametrically opposing views. My opinion is closer to the ideas expressed by Warsh and Volcker.

This matters to all of us because if the Fed were to adopt a 4% inflation target and people believed that they would be successful, bubbles in housing markets, household debts and the stock market might continue to grow even bigger, with disastrous consequences. Recessions are frequent, every five to ten years and inevitable. Taking unusual and risky measures to avoid the next one makes little sense, in my opinion.

If people saw that inflation would rise to 4%, they would have an incentive to borrow more money to speculate on assets like houses and stocks that might rise in value with inflation. This could lead eventually to a disastrous bursting of the speculative bubbles. Nobody wants a repeat of the 2008-09 crisis.