Donald Trump is a big worry for Canada

Donald Trump is the Republican nominee for the office of the President of the United States. His policies are radical and controversial.

Canadians are right to be concerned about his ideas about renegotiating NAFTA. But his energy and defense policies might affect Canadians even more.

How worried should Canadians be? 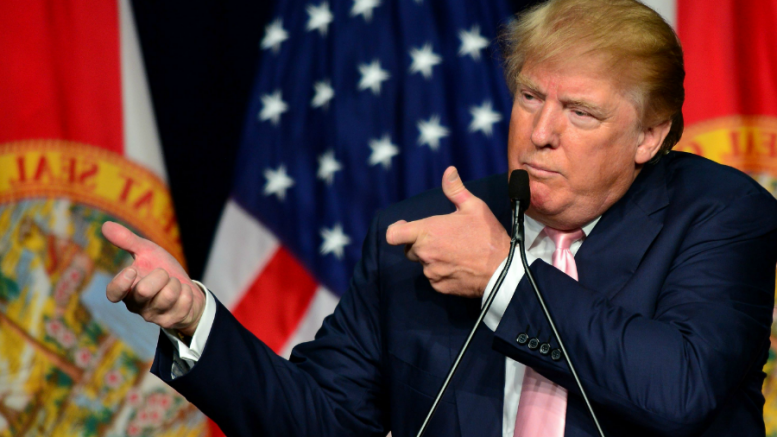 “My foreign policy will always put the interests of the American people and American security above all else. It has to be first. Has to be. That will be the foundation of every single decision that I will make.”

“The countries we are defending must pay for the cost of this defense, and if not, the U.S. must be prepared to let these countries defend themselves. We have no choice.”

Excerpts from the transcript of a speech in April 2016 as reported by the Associated Press.

The cost of NATO is shared by 29 countries, including Canada, and requires that each country spend a minimum of 2% on defense. The U.S. spends almost $600 billion, which is more than 3.9% of GDP. Canada spends about 1% of GDP, a decline from 2% in 1988i.

If the Americans demanded that Canada pay its “fair share” there would be an increase in spending of about $18 billion, and a much larger budget deficit.

Canadians enjoy preferential status in “free trade” with the U.S. as governed by NAFTA and its predecessor agreements, the 1960s Auto Pact and the 1987 Free Trade Agreement.

Trump muses openly about tearing up NAFTA and claims he would refuse to sign the newest trade agreement, the Trans-Pacific Partnership (TPP). The cancellation of NAFTA would affect Ontario auto plants negatively and eliminate Ontario’s chances of attracting new investment in that sector. These suggested policies would also have negative implications for the 38 states that export goods and services primarily to Canada and Mexico. 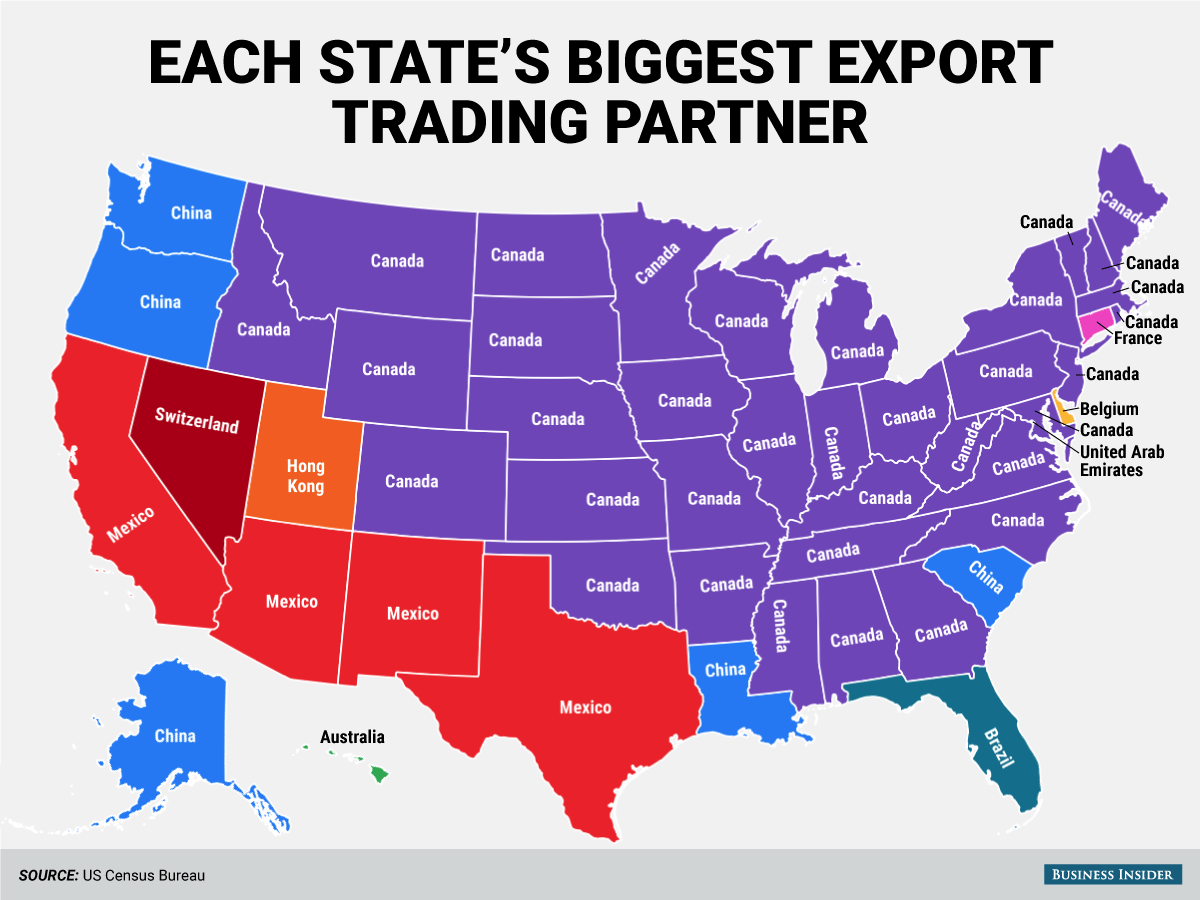 But Trump’s impact might be even greater in energy, as Canada’s biggest exports are crude oil and energy products.

Trump’s energy policy is as extreme as his ideas about defense and free trade. Along with his promise to wage all-out war on Radical Islam he intends to make the U.S. self-sufficient in crude oil and natural gas.

“Under my presidency, we will accomplish complete American energy independence,” he said. “We will become totally independent of the need to import energy from the oil cartel or any nation hostile to our interest.”

Excerpt from a speech reported by the New York Times May 26 2016.

It’s not clear if Canada’s would be included in that complete energy independence. Perhaps “The Donald” makes a distinction between Canadian-sourced energy and energy from OPEC and the Gulf states.

But it would hurt. Of the total of about CA$525 billion in Canadian exports[i], energy exports to the U.S. represented about CA$79 billion in 2015, over 15%. A loss of even a small portion of this would be devastating to Canada as the economy depends on exports to a large degree. And trade is already weakening. 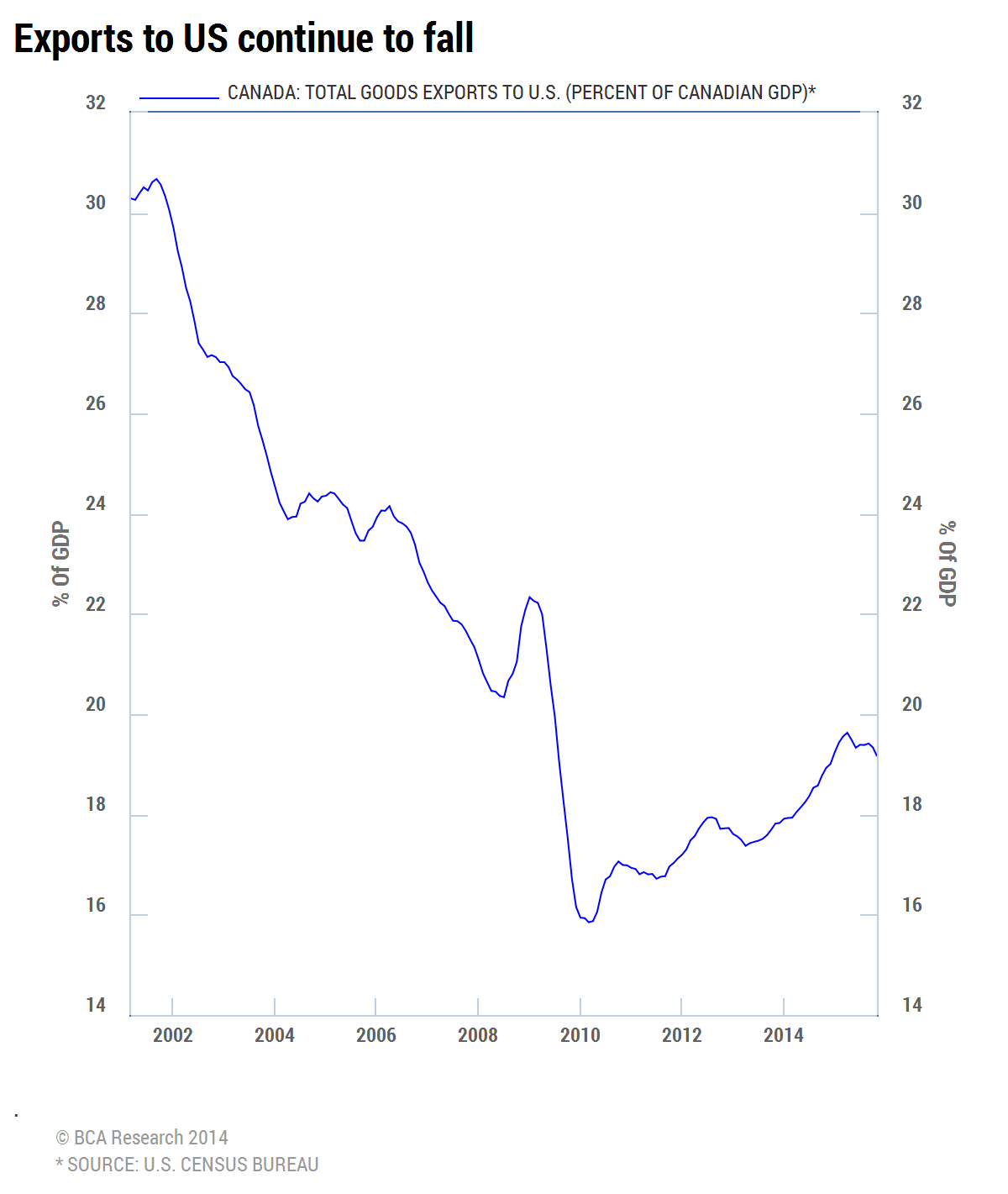 This chart from BCA Research Inc. shows total exports have dropped substantially this year. It’s a surprise to the Bank of Canada that non-energy exports are falling even faster than energy, given that Canadian dollar weakness was expected to help with non-energy production. 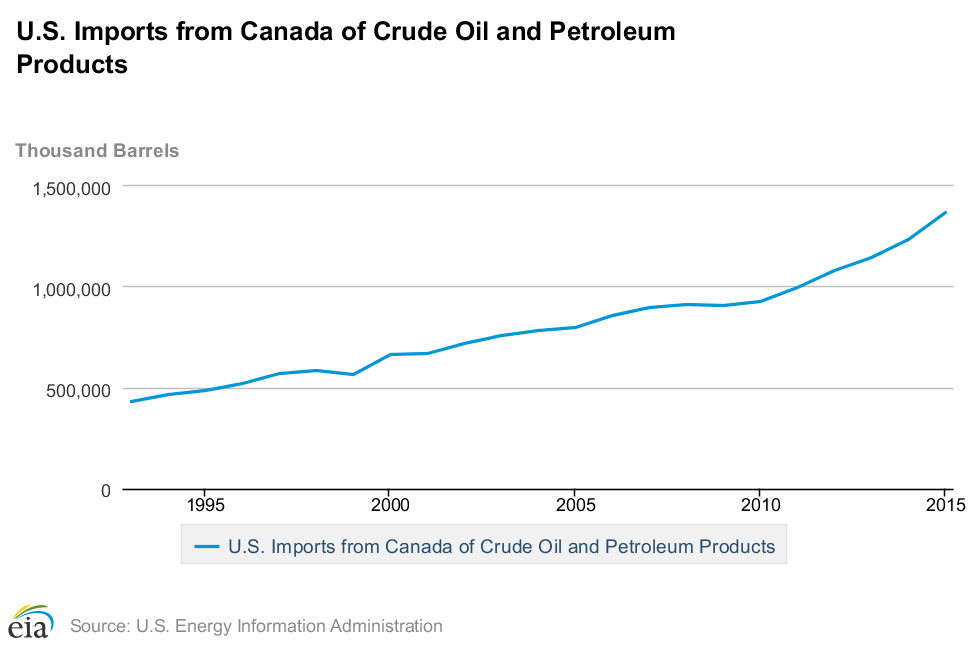 Trump’s anti-trade stance started with Mexico and his associated policy of building of a wall to keep out immigrants. And Trump seldom mentions Canada in his public remarks although he has ruled out a northern wall and would consider a new application for the Keystone Pipeline. But Canada could get caught in the cross-fire of any trade war with Mexico or actions against large energy exporters such as Saudi Arabia.

And lastly, one potential bright spot: According to John Ibbotson of the Globe and Mail — there would be an economic boost from all those Americans moving north to escape President Trump.