Policy makers suspect that any interest rate above zero is too high to stimulate a weak economy. Growth needs low interest rates to induce people to borrow and spend, and if “low” means “negative” then central bankers are willing to try it. As Mario Draghi said in 2012, “The ECB is ready to do whatever it takes.”

The usual method of lowering interest rates into the negative zone is to have the central bank buy bonds, thus pushing down interest rates. German Bunds are a favourite target for the European Central Bank.

As interest rates go into the negative range, the price of the bond rises, leading to capital gains of 6.9% year-to-date on German bunds.  And, of course it works the same in reverse. If interest rates rose back into positive territories, the bond price would drop and losses will ensue. Which brings up an interesting conundrum: If NIRP works the economy will pick up speed, and interest rates must rise, and the bond market will correct.

But there is little evidence that NIRP is working, yet. 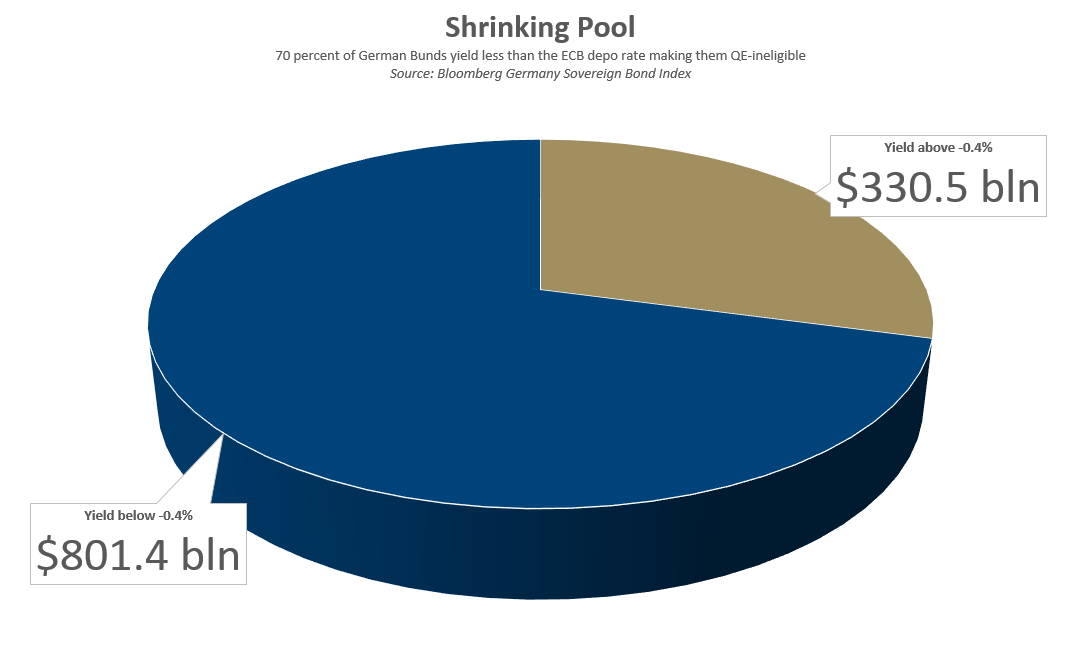 The world experienced two economic depressions in the 1800s and a Great Depression last century but interest rates stayed positive throughout. And all previous depressions ended without resorting to negative interest rates, although the 1930s Depression was followed by a major war.

As this chart shows, it’s not just the Euro area flirting with NIRP.  U.S. rates are slipping into negative territory on a “real” basis.

Why is this happening?

John Maynard Keynes noted in the 1930s that low interest rates failed to bring the economy back to full employment, as he wrote about it during the Great Depression. 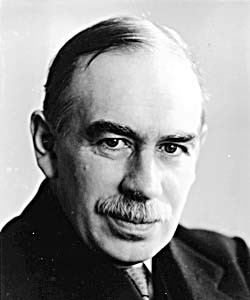 Keynes believed that a lack of aggregate demand in the economy led to high unemployment and that lack of demand could be caused by “hoarding” or excessive “liquidity preference.” In other words, business people and consumers alike refuse to invest and spend, preferring to pay back loans.

Like everyone else at the time, Keynes believed that interest rates could not fall below zero and therefore a “liquidity trap” might appear where interest rates cannot go low enough to stimulate demand enough to reach full employment.

So the current spate of negative interest rates could be viewed as a radical experiment to see if there is an interest rate low enough that will stimulate aggregate demand to the point where a genuinely robust economic recovery appears.

If the economy stays sluggish, we expect the U.S. and Canadian central bankers to try NIRP first, before they consider even more controversial policies such as a Depression-era type of public works program.

And if NIRP starts to work, bond prices will be volatile. Assuming a 20-year bond interest rate goes up from zero percent to 5 percent, the loss of capital is a stunning 62.76%!

Central banks hold the majority of negative interest rate bonds so, while they are hoping that NIRP works in reviving economic growth, they must be worried that it might work too well.