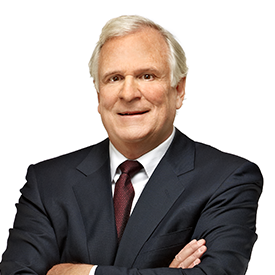 Brad has lived in Toronto all of his life, attending Crescent School and Upper Canada College before moving on to York University where he completed an undergraduate degree in Economics followed by an M.B.A. Upon graduation, Brad began his career at Wood Gundy Ltd. which later became CIBC Wood Gundy. After 29 years at "Gundy”, he joined GMP Private Client, the predecessor to Richardson Wealth in 2006.

Brad has been a committed volunteer for major national sports organizations, educational institutions and political and charitable causes. 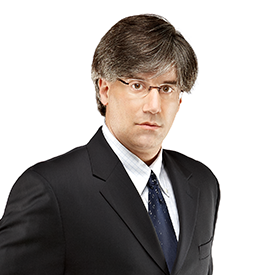 Joel began his career at CIBC Wood Gundy in 2005 and moved to GMP Private Client, the predecessor to Richardson Wealth in 2006. Joel is a Chartered Investment Manager (CIM®) and holds a Certificate in Advanced Investment Advice from the Canadian Securities Institute. He also holds an Honours B.A. from the University of Western Ontario and an M.A. from the University of Toronto, both in Political Science. Joel is options licensed and enjoys providing our clients with a wide array of advice and services.