If you have overheard the conversational chatter among teenaged boys recently, the term ‘Fortnite’ has likely come up. They aren’t discussing two-week spans of time, but a massive online video game that might be a sleeper phenomenon for those who aren’t normally exposed this type of thing. Fortnite is the latest action shooter game where characters battle each other in a variety of worlds. Characters can be customized with different weapons and costumes and will even do a custom victory dance when they win the stage of the game. The popularity of the ‘Floss’ dance and the ‘Dab’ are credited to this game, as they were adopted as a special dance moves that players could unlock or purchase for their in-game characters after winning certain stages.

The scale of online gaming or ‘eSports’ as it is becoming known, is truly staggering. Over 200 million people logged in to watch the finals of the recent ‘League of Legends’ World championship tournament. To put in context what is being viewed, this is where people don’t login to play ‘League of Legends’ themselves, but to watch as other players control the game characters and shoot each other in the multiplayer battle arena and the last team standing wins. The 2019 Super Bowl viewership in the United States this year was much smaller at a mere 100 million by comparison. 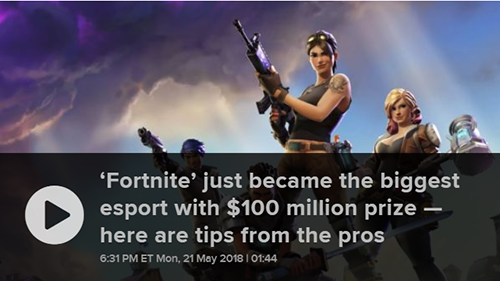 Hand in hand with the huge online viewership, prize money has also ramped up in this space. The company that created Fortnite, Epic Games has offered $US 100 million in prize money throughout the 2018-2019 season. For comparison, the US Open Tennis tournament offered prize money of $US 53 million in 2018 and the salary cap in the NHL currently sits at around $US 80 million per team. While no single player can earn the entire prize pot in any of these physical or esports, the very best players can clearly do very well. 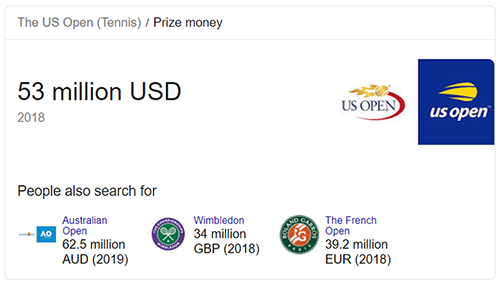 Some studies predict that eSports viewership (that means people watching other people play video games) will eclipse every live sport in the US except NFL football by 2021. Given the shows on the sports channels like poker and darts tournaments that are broadcast as filler these days it doesn’t seem like a stretch to add competitive gaming to the mix.

To further the point that eSports is becoming a massive sporting event, there was even serious discussion among the International Olympic Committee to include some types of eSports in the upcoming Tokyo Summer Olympic games. Japan has a rich history of developing video games, but the idea was shot down at this point, as most of the popular multi-player online video games involve shooting other participants with a variety of weapons. It was deemed that this type of violent game is not in the ‘Olympic spirit’. Though ironically the Olympic Games still includes a number shooting events like skeet, pistol and rifle shooting as well as archery and a number of combative sports like boxing, wrestling, Taekwondo and Judo. So competitive gaming isn’t outside the realm of possibility.

The potential for targeted advertising is another avenue that companies are likely to capitalize on. As opposed to the Super Bowl - where advertising is broadcast to everyone watching regardless of each viewers tastes, age, gender, demographic or economic standing - the advertising inside of a video game can be specifically targeted to the interests of the user. Different ads could be shown to different players at the same time. For example, the 25 year-old player might see ads for cars, alcohol or other things that would interest them, while a 15 year-old player would see a different slate of ads targeted to them at the same time. 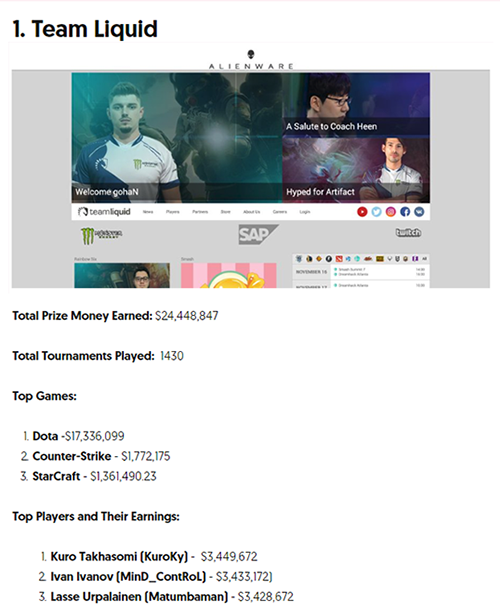 Perhaps the parenting strategy of limiting ‘screen time’ or discouraging too much video game play is the wrong approach if you are looking to build a career as a esports player. Seems far-fetched, but is that much different than the many parents having hopes that their child will become the next Wayne Gretzky or tennis phenomenon like Roger Federer? Or, at least get good enough to play on a university team or get a sports scholarship. My son’s grade 4 “what I want to be when I grow up” class project had at least 50% of boys stating they wanted to “play video games” as their dream job. With hundreds of millions in prize money at stake, the pursuit of competitive video games no longer seems like a crazy idea. Professional gaming teams have formed that have coaches, trainers, corporate sponsors and all of the makings of a professional sports team. The top teams in eSports have earned tens of millions of dollars over the past few years as prize money has increased.

I played my share of video games throughout my childhood, and over the years graduated from a ‘Colecovision Adam’ home computer that held programs on cassette tapes, to the original Nintendo Entertainment System with the well-known Super Mario Brothers games. Never in my wildest dreams did being a professional video game player make for a credible career choice. Now as a parent, I cringe when I see ‘Active Gaming Camp’ as a choice on the list of summer day camp options at the University of Calgary. This isn’t computer programming or coding camp, but a summer camp that revolves around simply playing video games with some outdoor sports sprinkled in for good measure. While the potential to earn a living playing video games competitively is clearly a new reality, I don’t think that I am going to encourage my kids to focus too much of their spare time on this. But perhaps one day practicing video games might be every bit as encouraged by parents as practicing piano. 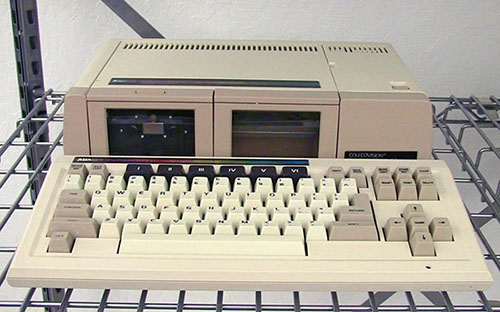 To further illustrate the popularity of this new reality, a recent live concert inside the game Fortnite performed by the DJ/Artist Marshmello drew millions of viewers. That’s right – a live concert was performed by an electronic music artist and the only way that it could be seen was by watching it through the lens of a video game. This viewership dwarfs the physical capacity of any major concert venue or even outdoor music festival. The legendary music festival Woodstock, that celebrates its 50th anniversary this year, drew a mere 400,000 attendees by comparison. This is obviously not and ‘apples to apples’ comparison as it is much easier to login to a video game at home for a few hours than to drop everything and travel to upstate New York for a multi-day festival. However, the popularity and scalability of the online platform is still remarkable.

Investment in this space continues and will likely ramp up as new technologies like Virtual Reality enter the mainstream. Who needs to go outside anymore? 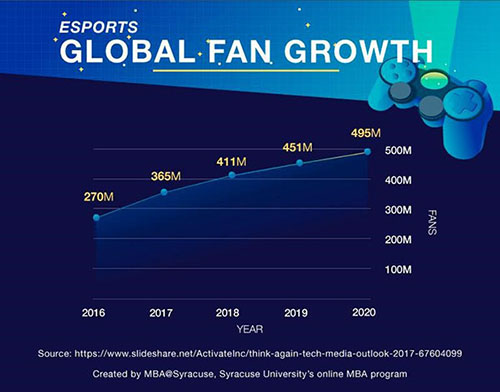