American Irving Fisher (1867-1947) was the first economist to present a theory about debt-deflation. His work is considered important in explaining what happened in the Great Depression of the 1930s. Today people are rediscovering Fisher’s work, and applying what he wrote to the Global Financial Crisis in 2008-09.

What can Fisher’s theory tell us about the likely outcome of the housing speculation mania in Canada? 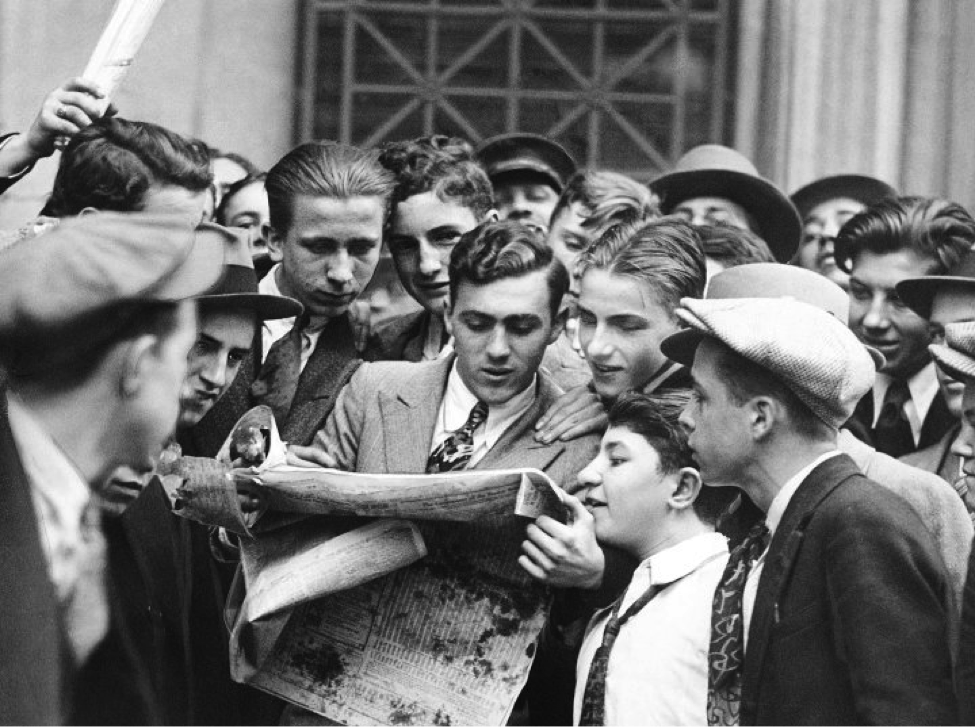 Irving Fisher became most famous for his remark made in 1929, weeks before Black Tuesday on October 24, when he said that stock market prices had “reached what looks like a permanently high plateau.” Three years after that statement the Dow Jones index had lost more than 80 per cent of its value, declining from 381 to just under 50 points. Fisher, 62 years old and Professor of Economics at Yale University, was wiped out financially as he’d invested heavily in the stock market. 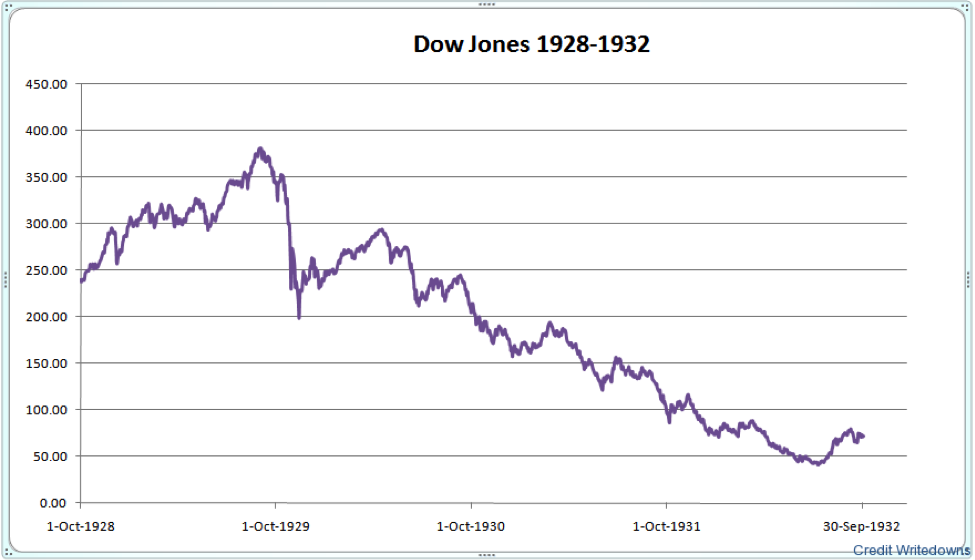 Here’s a link to a New York Times report of the speech he gave in New York City when he made that remark.

He kept writing extensively, perhaps because he was deeply in debt, and wrote The Theory of Interest, Booms and Depressions, 1932 and many articles, and at least one very important theory. Keynes cited Fisher as an important influence.

The initiation stage, called “debt starters,” happens when the public identifies “new opportunities to invest at a big prospective profit.” He was talking about the stock market in the 1920s but it could equally apply to residential real estate in the 2000s. He also points out that “easy money is the great cause of over-borrowing.” Two decades later Minsky carried this idea further with his “financial instability hypothesis.”

In Fisher’s own words:

Over investment and over speculation are often important; but they would have far less serious results were they not conducted with borrowed money. The very effort of individuals to lessen their burden of debts increases it, because of the mass effect of the stampede to liquidate…the more debtors pay, the more they owe. The more the economic boat tips, the more it tends to tip.

As Fisher points out, during debt-deflation asset prices plunge and the value of cash money increases. So the debt actually grows in value, measured in terms of the value of the currency in which it must be repaid. For this reason, it’s impossible to repay the debt, even if the debtor puts most of his dwindling income toward paying it off.

A current popular phrase for this stage in the cycle is “cash is king.”

The situation in 2017 in Canada corresponds to Fisher’s description:  With higher and higher real estate prices along with rapid growth in household debt, any attempt by a large number of Canadians to repay their debts could cause house prices to crash, leading to lower personal consumption spending and a severe recession.

If the debt-deflation cycle comes to Canada, and other housing-boom-afflicted countries like Australia, cash will become a very valuable asset again.